Soluno Spokesperson Martin Norling says you can have both 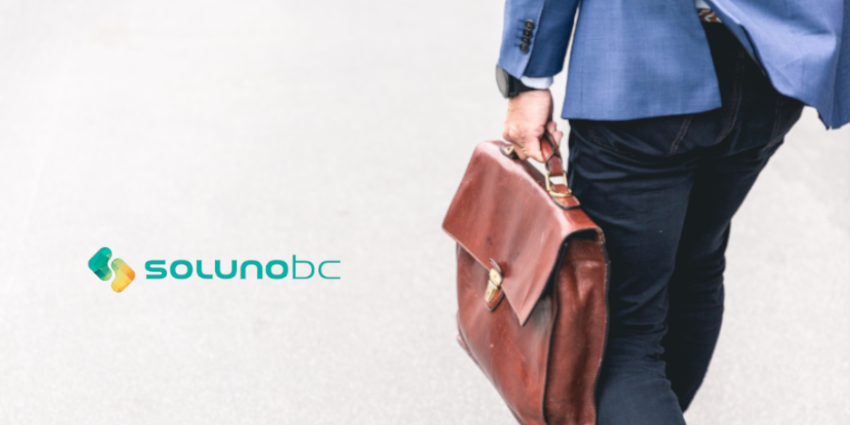 Integration is a hot topic in 2020, and everyone’s trying to integrate with everyone. Some companies, like Five9, have made it a mission to ‘Play well with others.’ Soluno is another company in the UCaaS space that’s done that, too. According to Soluno Spokesperson, Martin Norling,

“We don’t want to change our customer’s behaviors, but instead, facilitate and enhance what they already use”

He said Soluno’s sales team utilizes Microsoft Teams for meetings. Its marketing department uses MiTeam for file sharing, and Soluno’s support team works within Slack to chat. This raises a valid point, every company has its nuances and it is these processes that can contribute to a higher or lower level of productivity within an organization.

Soluno just released a new integration that focuses on keeping employees who work from home in greater numbers, productive, with the introduction of new features that allow users to place calls and send text messages from the Slack interface. The company has similar integration with Microsoft Teams, which is why Norling said its customers do not have to choose between the two collaboration platforms which serve two different functions.

Microsoft Teams is intuitive and for the every-day user, and extends many advanced features for those with a bit more of a technical background as well. For the most part, however, it’s fully-operational ‘out of the box.’ Slack, on the other hand, caters to the world of developers who have deep knowledge of how to code. This could be why Slack’s biggest complaint has long been its lack of user-friendliness for the technically less-savvy.

According to Norling, the company’s always working on other integrations, adding it comes down to the added-value end customers and partners get at the end of the day. He argues, it is also about efficient communication both internally and with customers. This, Norling maintains, is Soluno’s mission. If you want to use your mobile or your desk-phone at work – anyone within the company should be able to view your busy lamp status and know if you’re available, in a meeting, off work, etc. 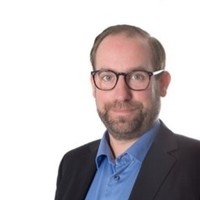 On the other side of things, Soluno has the chance to attract new and fast-growing IT companies that choose collaboration tools like Slack but still need to communicate leveraging the telephony component the Slack lacked until the announcement of a partnership poised to bring audio and video calling within the Slack platform via AWS. “We don’t believe it is right to replace Slack with a PBX or collaboration tool from a vendor,” Norling said Soluno’s philosophy is to integrate it with the tools you already use.

In a nutshell, Soluno’s saying, skip the hassle of switching between interfaces, connect Slack to your mobile phone, and make calls as you’re used to. AKA have your cake and eat it too. Norling said he thinks it would be difficult for the company’s partners to attract new business with the old way of providing telephony and replacing one system with another, which is why wake up a wake-up call is well overdue. 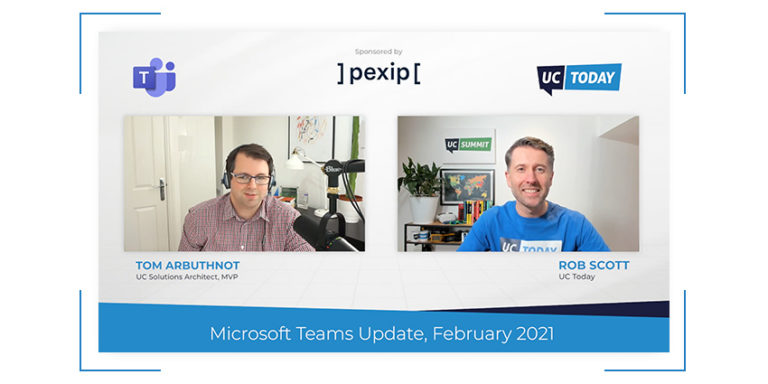 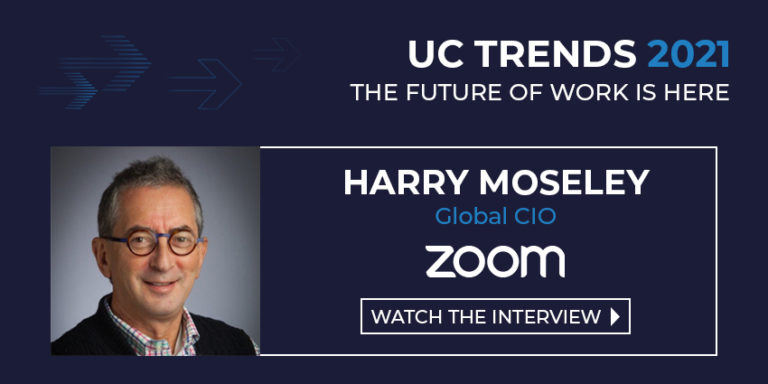 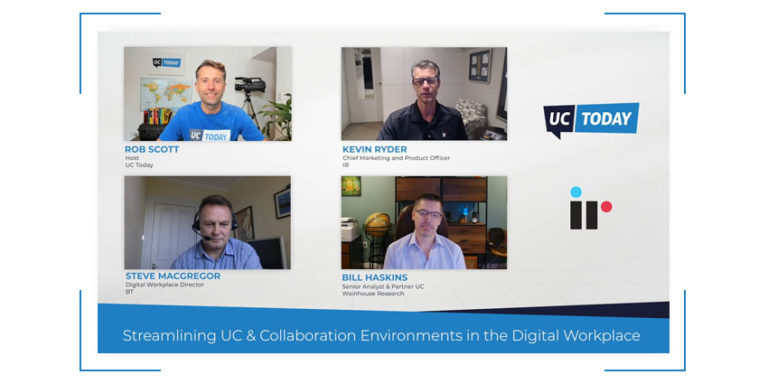 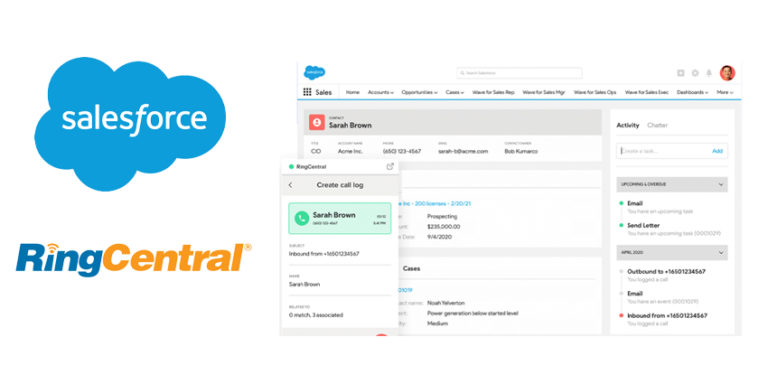 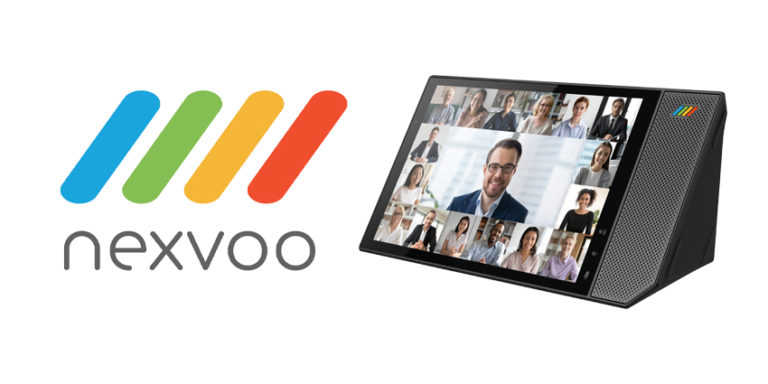 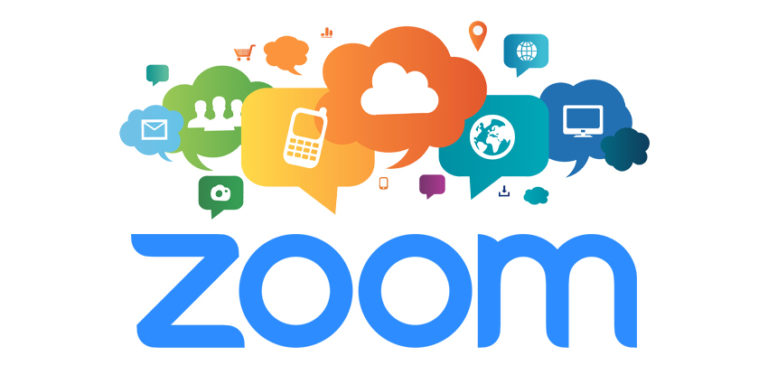 Zoom Now Has More Apps Than Ever