Down the Rabbit Hole of Enterprise Collaboration Interoperability

We make phones calls to each other without difficulty, so shouldn’t other forms of communication be as simple? 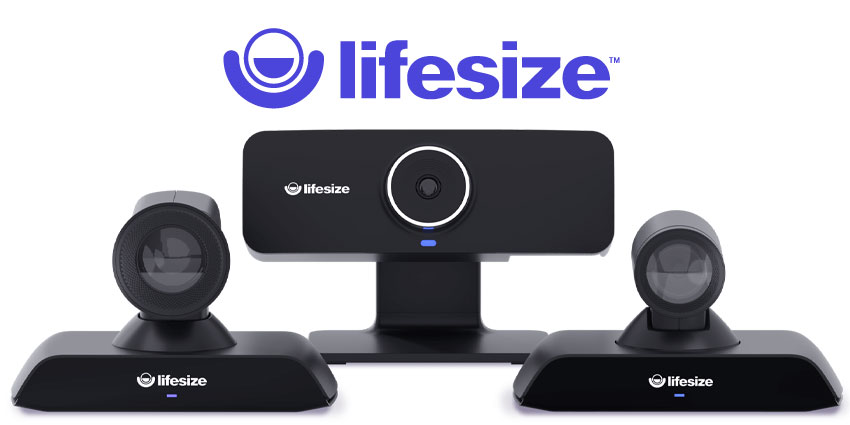 Imagine that you wanted to make a phone call to someone; you have an Android phone on EE, and they have an iPhone on Verizon. But for some reason it is not as easy as just tapping in a phone number, you have to have the right up-to-date version of the phone’s operating system and pay extra to call someone on Verizon.

You may think this is unbelievable, but this kind of situation happens in the world of unified communications and video conferencing. Vendors push solutions to enterprises and don’t have interoperability at their core, meaning that setting up communications between two or more systems is a real pain.

Inviting people to a meeting can mean having to download and install dedicated software or using a web-based app that is highly deprecated from a functionality standpoint. It can also mean that a host has to prepay for interoperability.

This truly is a rabbit hole a lot of enterprises can fall into.

Talking to UC Today, Michael Helmbrecht, chief operating officer at Lifesize, said that this situation “creates a lot of frustrations and challenges for customers”.

He said that the real benefit of interoperability comes when organisations can connect disparate sites and be able to talk to other companies in a supply chain easily. Interoperability in video and web conferencing enables different organisations with different systems to have a richer experience than just voice.

“I can bring in my own customers and provide them a richer experience where they feel like I’m meeting their needs and listening to them, and communicating with them without it just being like phone call, or without me having to go to them,”

But if someone is organising a meeting on a technology that is not interoperable, it is “really problematic and adds a great deal of friction that doesn’t exist in the landline and cellular world”.

Helmbrecht said that while it is in the interest of a vendor to keep people within the experience of their technology, it is “definitely not a ‘customer first’ kind of approach”.

“Not everyone wants to use every communication tool from one vendor, because in many cases, there’s some part of that bundle that is not good,” said Helmbrecht. Also, some portion of users within an organisation will refuse to use the tools provided to them.

“Unless you’re in a government secure environment, there are very few organisations anymore that can actually enforce a rigorous standard,” he said.

CIOs find it tough to tell users they can’t have a particular smartphone or tablet on the network as well. Employees, more often than not, will use their own devices and download whatever communications app they want. This means that they will opt out of using parts of a bundled comms package, such as video and voice communications. These are not inherently interoperable and require additional investment, said Helmbrecht.

As customers can’t get what they want, it starts to get complex and expensive; there is then fragmentation.

“There are standards that ensure that is possible in video and in certain aspects of web conferencing,” said Helmbrecht. 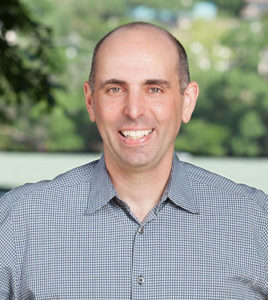 He added that organisations have accepted being locked in and that is a problem. To bridge that fragmentation and provide greater interoperability between technologies, a two-pronged approach is needed. One is a WebRTC native browser approach where a user can click on a link and launches into a communications session on the browser using whatever device they want.

WebRTC has now been fully adopted by all the major browsers, including Google Chrome, Apple Safari, Mozilla Firefox and Microsoft Edge. Chrome and Firefox were the first to adopt the standard. Microsoft embraced the standard with the introduction of its Edge browser in 2015, however, this is only fully supported in the Edge beta channel releases URL-based calling isn’t really there yet.

Apple didn’t adopt the standard until the release of Safari 11. All modern browsers (apart from Edge) now benefit from URL-based meeting rooms and the removal of awkward app downloads.

WebRTC is at the core of what Lifesize does and is used in addition to SIP, which has become a de facto standard. SIP (Session Initiation Protocol) is a protocol used in VoIP communications allowing users to make voice and video calls.

The second one is that everybody in these businesses recognises that interoperability between services and software and systems is important. Helmbrecht said that it is not hard to do this and making systems interoperable would be a “huge step forward”.

“The simplest one is just build it in, don’t make it something that customers have to pre-plan for and buy”

Helmbrecht added that the pressure to make these technologies interoperable “will continue to mount”.