UC AWARDS 20
The UC Awards are back!
My Home → Contact Centre → Analytics → 9 in 10 Businesses Believe in the Power of Voice Data

9 in 10 Businesses Believe in the Power of Voice Data

Could you benefit from more voice data insights? 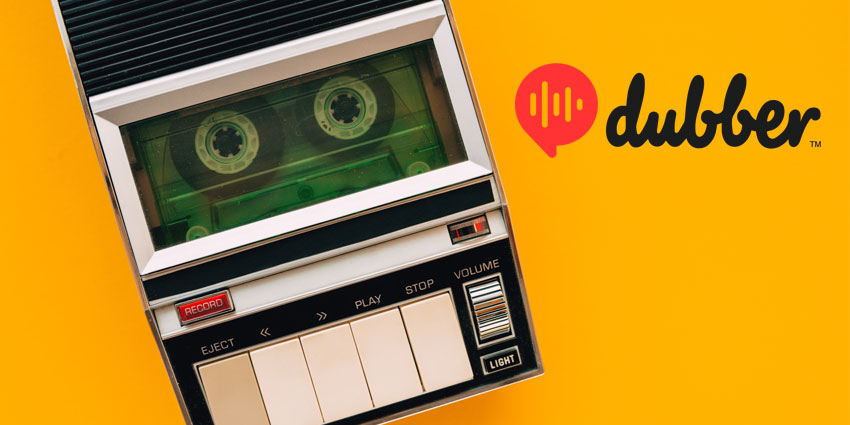 Research recently released by voice data capture platform Dubber at the end of 2019 revealed that 9 in 10 businesses, or 92% of all American respondents in their study, value voice data. These companies have said that voice data insights would be useful for their company. However, 3 in 5 companies simply aren’t tapping into the value that voice can offer.

The majority of Americans feel that going forward, voice technology will become more prevalent in their work life. Two-thirds say that it would be helpful if their phones could identify instructions using NLP, and automatically save data, or schedule meetings. On the other hand, capturing voice data would allow businesses to record and transcribe useful information to add to enhanced streams of intelligence. This data could support everything from sentiment analysis campaigns, to quality assurance and compliance strategies.

Voice Data Could Be a Game Changer 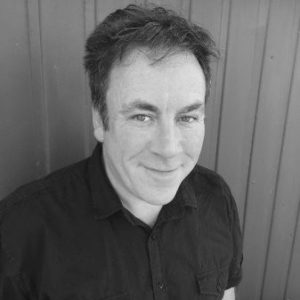 The CEO of Dubber, Steve McGovern, believes that companies are beginning to recognise the benefits of voice data for corporate insights. According to Steve, we’re only just beginning to understand what voice data capture has to offer. The idea of speech intelligence is a new area of focus for many companies, and it has the potential to unlock useful information on everything from consumer sentiment, to call outcomes.

The Dubber platform could potentially open up a new world of insights for businesses around the globe, with the ability to record contact centre calls, and internal conversations in the organisation, Dubber will give businesses access to data they never had before. This will help with addressing some of the pain points that companies are facing in the current industry.

According to Dubber’s latest report, nearly half of the respondents in the US had experienced problems with miscommunications with a colleague because of the absence of an information trail. Another two-fifths said that they had lost or forgotten important information that wasn’t captured.

Of the brands that thought it would be useful to capture business voice data, over half of American professionals (56%) said that it would assist in reducing risks, eliminating errors, and monitoring information in the office environment. 42% of respondents said that recordings would help with dispute resolution.

The Value of Recording Voice Information

Crucially, the people surveyed in Dubber’s latest report were open to the idea of having their voice recorded. 53% said that they’re happy for their work phone to record their conversations if it means assisting them with their decisions. Additionally, outside of work, Americans noted that they’re comfortable having their phone calls recorded, particularly for fraud prevention purposes (81%).

There’s clearly a lot of potential available from voice data in the modern landscape. However, this information is frequently excluded in the business landscape. As the technology of the new world continues to advance, businesses need to build with it, capturing valuable insights through business conversations.