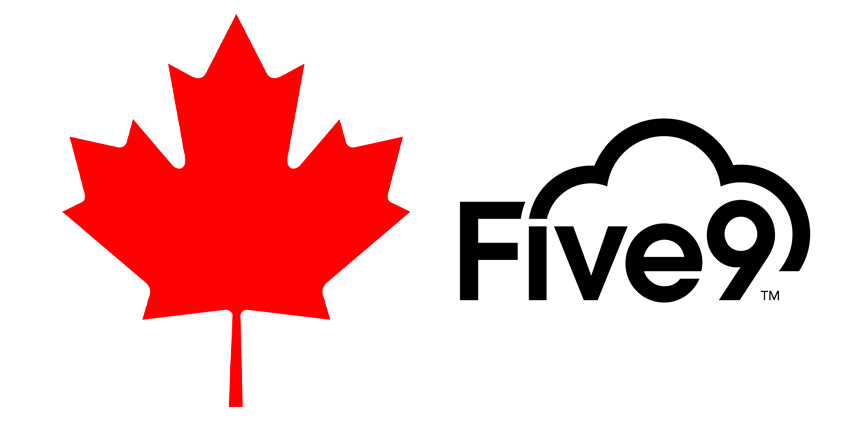 In an exclusive UC Today interview, Five9 CEO, Rowan Trollope, shared the cloud contact center provider’s plan regarding North American expansion and how it will keep employees safe amid rising fears of Coronavirus. 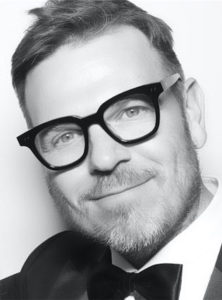 Today, the Toronto-native resides in the heart of Silicon Valley but told me, there’s a lot of demand coming from Canada, adding: “This triggered our decision to establish a greater presence in Toronto.” MarketWatch predicts North America has the highest market share in the global cloud telephony market, with the US, Canada, and Mexico leading the charge.

Forecasters at MarketWatch attribute the growth of cloud telephony in North America to the availability of what it calls “Major cloud telephony services solution vendors and advanced IT infrastructure.”

During a recent trip to Canada, Trollope negotiated a deal with one of the country’s largest banks, one with thousands of employees that it wants to migrate to the cloud. “This is the kind of demand coming out of Canada,” he articulated. Trollope also touted the quality of talent in the Toronto area near the university, and proudly named Geoffrey Everest Hinton as an example of the skill found within Canada’s network of educational institutions.

Hinton is the cognitive psychologist and computer scientist widely celebrated for his discoveries surrounding artificial neural networks with Google Brain and the University of Toronto. Commenting on Five9’s commitment to building a stronger appearance in Canada, Trollope stated:

“We’re building data centers within Canadian borders per the country’s laws, and we want to follow all the country’s data/privacy protection laws for those in regulated industries like finance and healthcare”

Once Five9 is fully-compliant with the country’s data protection laws, the cloud contact provider said it would launch service for regulated verticals later this year. The company’s gears are in motion for further growth, and it’s already started signing up customers, according to Trollope. “This includes our first enterprise customer, with over 1,000 agents set to deploy Five9 technology,” he pointed out.

Chris Silver was named Five9’s Country Manager for Canada, and is slated to run the office once it opens later this year in downtown Toronto. The business climate is perfect for success in the Canadian market, and Five9’s current base of remote workers will soon have an office to collaborate in person.

Amid growing concerns of Coronavirus, Trollope said Five9 will let employees work remotely, mentioning many of its employees already do work remotely. He also noted, the company tries to live out its cloud-first approach to business, among worsening warnings from U.S. health officials at the Centers for Disease Control (CDC) and Prevention who say the spread of the virus is “inevitable.”