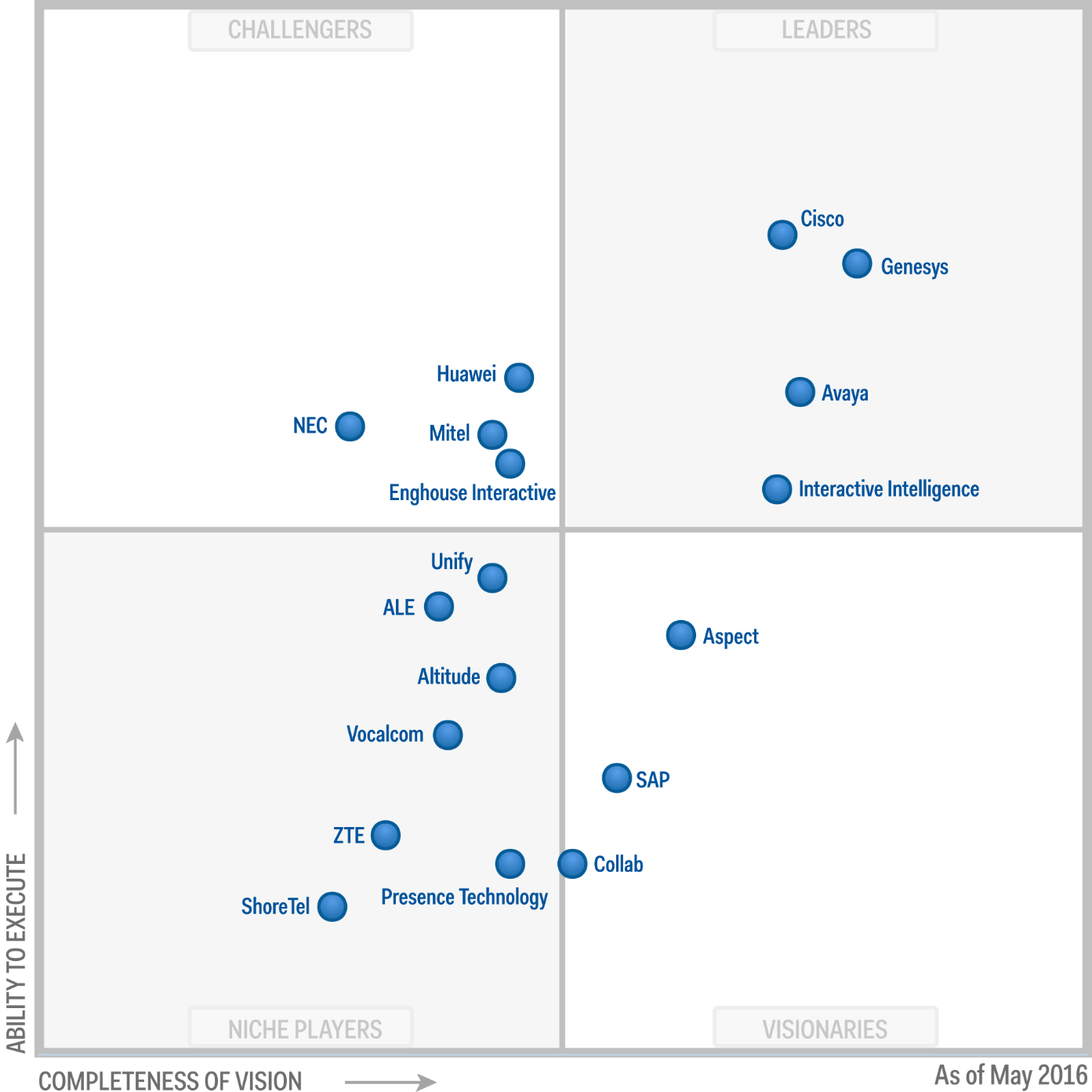 As the average call centre continues to evolve, providers are coming up with newer and more complicated ways to introduce robust solutions for company empowerment into the market. As these providers continue to take simple call centre capabilities to the next level, Gartner has established their Magic Quadrant review of the industry.

Gartner continues to focus on the fact that the industry as we know it is changing, even though only a single year has passed. With a focus on the technology from the Contact Centre Software Provider, and the ability to deliver in various relevant regions, the firm for technology research has compiled a list of leaders, visionaries, challengers, and niche providers.

Here we will take a closer look at just some of the basics that were covered in the Magic Quadrant report during 2016.

The first thing to note is that to make it onto the Gartner Magic Quadrant report, providers must compete and submit a questionnaire providing information about their company, solutions, and offerings. In 2016, here are some of the largest changes that took place:

In 2016, Enghouse Interactive was upgraded to a “Challenger” thanks to the introduction of a powerful service that can use a variety of Microsoft Lync and IP-PBX infrastructure environments. In other words, the Enghouse Interactive solutions work well with some of the most popular UC options on the market.

At the other end of the scale, Ale – headquartered in France, reduced its offerings to only two platforms – the OpenTouch Customer Service Suite (OCTS) and the OmniTouch Contact Centre. Though ALE remains to be a powerful brand in the enterprise communication markets, there are some concerns about how innovative the business will continue to be.

Similarly to ALE, Unify also got a bump down from challenger to Niche in 2016. Owned by outsourcing and global system integration company, Atos, Unify actually has a partnership with inContact for their cloud contact centre solution and relies on connections with Genesys to help serve businesses that require high-end complex solutions.

Who Stayed the Same

While some companies saw movement in the index during 2016, most providers stayed firmly within their existing category. Many of the leaders are still in a “leader” position, including Avaya – despite reports of potential sales, while many challengers hold their own too. The biggest changes were seen in the niche space – with the two companies above falling down.

Many of the strongest names in the sector continue to perform well, including Genesys, Interactive Intelligence, and Cisco, and many of the visionaries that were outlined in 2015 seem to remain on a clear path of creation and potential. For example, “Aspect” who continues to be a “visionary” has been changing its business since a new management system was appointed around three years ago. They are now looking to make their name as a cloud-first solution.

One important thing to note is that the list did grow somewhat during 2016 – with two new additions found within the report. Collab was added as a visionary, while ShoreTel made its way onto the report as a niche player.

It’s unsurprising that ShoreTel has made the list with its robust collection of UCaaS offerings. However, they have only remained as a niche player because Gartner believed the provider to be best suited to mid-size organisations committed to already using the ShoreTel portfolio. Collab, on the other hand, delivers a solution to specifically resonate with enterprise clients due to incredible functionality.

The Gartner Magic Quadrant report gives us a closer look at the technological market and offerings that are available not only to huge enterprises, but small and medium businesses too. If this report alone is enough to go by, then it’s easy to see that the current market is maturing at a quick pace. While the contact centre market has always been a somewhat quiet one, the world of new technology in place has seen things begin to move much more rapidly in the last year or so.

It will be interesting to see what happens in the next report, and compare the results to the latest changes in 2016. 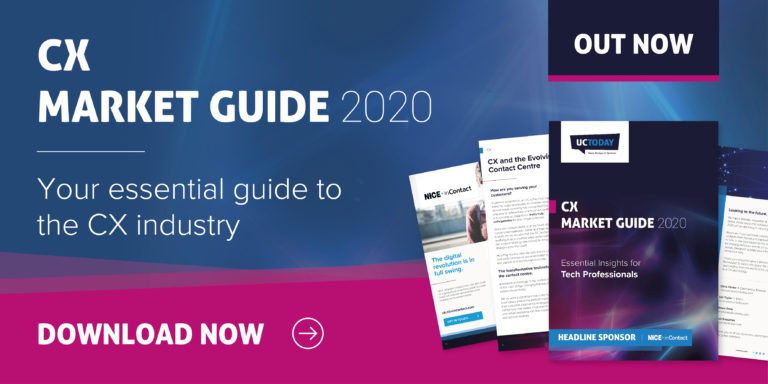 The Speech Technologies Market: The Future of CX 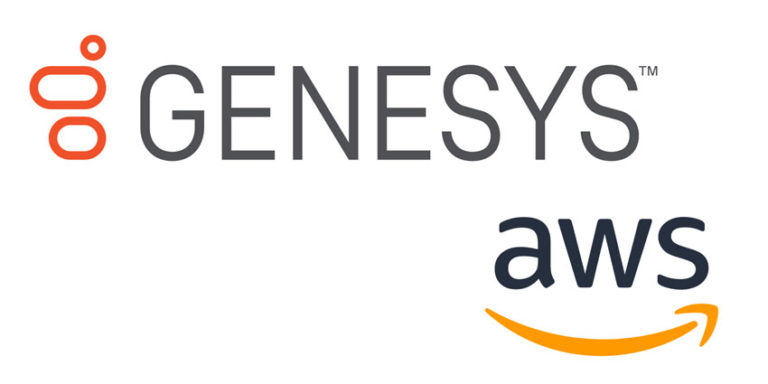 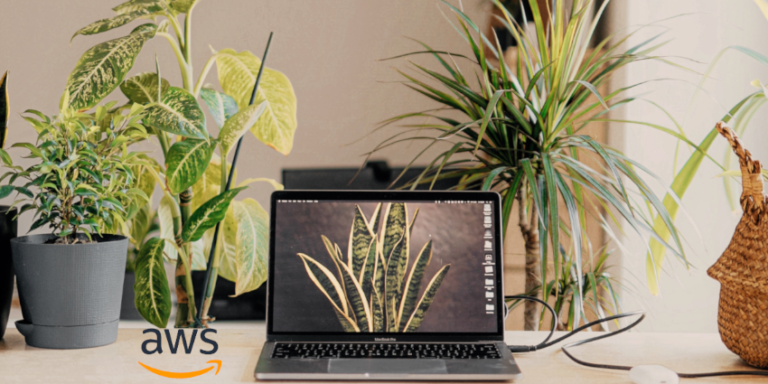 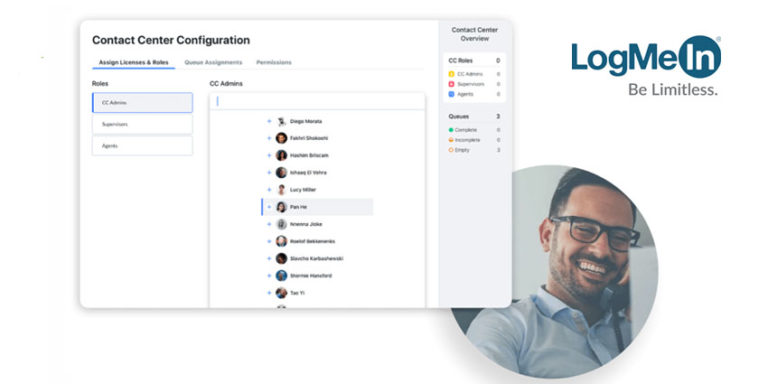 LogMeIn Enables Multichannel CCaaS for all 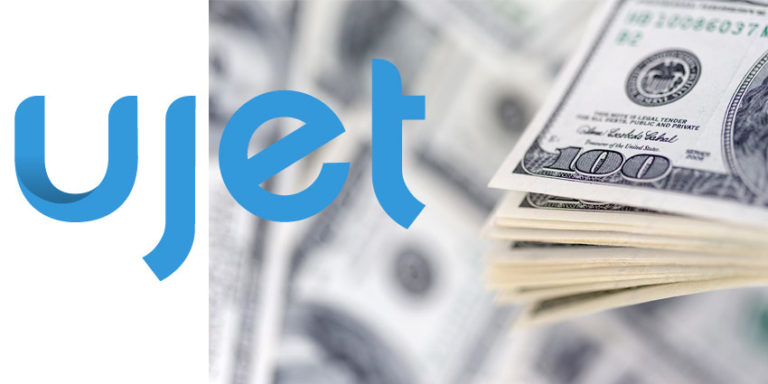 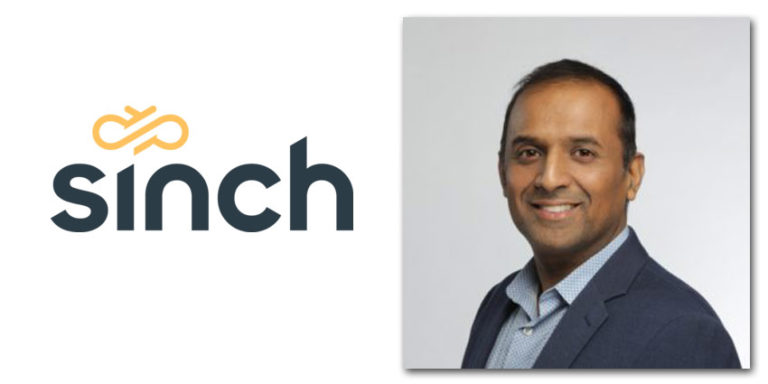 Make the Most of your Chatbots: 3 Common Misconceptions 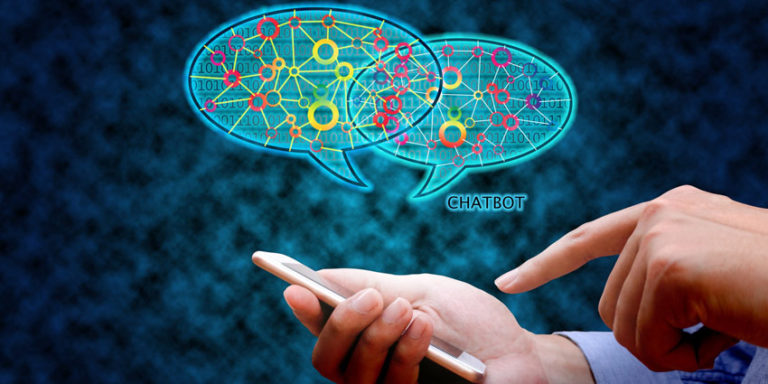