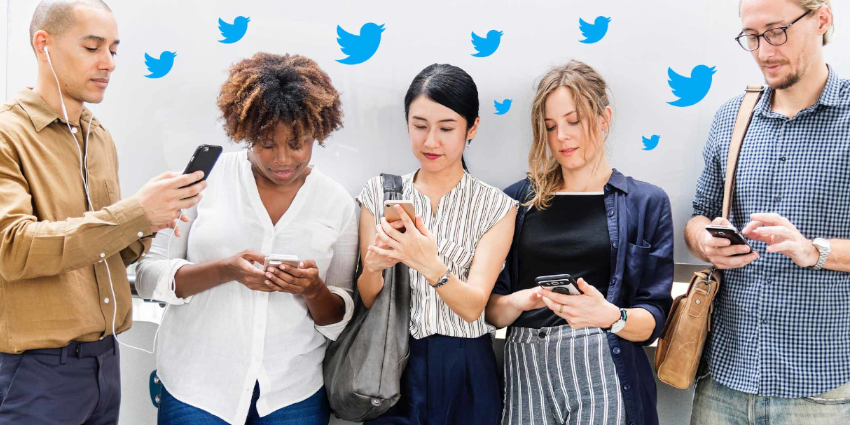 SMBs are aware of growing customer demands, as a Gartner Customer Experience survey pointed out. Gartner found, in 2019, 81 percent of companies believe they compete ‘mostly or completely’ based on CX. So, what are customers looking for along their journey? The answer is a seamless experience.

Think about it this way, customers are on the go, and no longer rely solely on phone and email. It only makes sense that SMBs provide customer service via social media channels like Facebook and Twitter, where just under half the world’s population interact with business and personal contacts daily, according to Statista.

Kakapo Systems is aiming to help SMBs provide top-notch customer service using Twitter, with the release of Twitter Queues for BroadSoft, which act as an extension of Kakapo’s Unity Contact Center framework. Kakapo’s new Twitter queues for BroadSoft cater to end users who are moving support requests beyond that of digital channels to public and social channels, according to Steve Tutt, Marketing Director at Kakapo Systems:

“End users are moving their customer support requests not just to digital channels but to public and social channels. Twitter is the best example, where individuals can massively amplify their frustrations on a public feed”

“The implication is clear; any company with customers has to raise their game if they are serious about offering Twitter as a front-line customer service channel.”

The customer journey should be smooth and fraught with minimal roadblocks. Contacting support should be simple, and customers expect a swift turnaround time to receive an answer. Through Twitter Queues, Kakapo Systems is enhancing the customer experience and enabling the convenience of chatting from platforms they use most frequently.

All incoming Tweets are picked up by Kakapo’s Unity Contact Center, then routed to agents based on the longest wait time. The entire process takes a few minutes from the initial customer Tweet to an agent receiving the Tweet, Tutt shared. Agents can also manage web chats and BroadSoft ACD calls within the Unity Agent interface and send direct message requests for private chats.

Likely one of the handiest features of Kakapo’s Twitter Queues – agents can view transcripts of past conversations in case a chat happens over a series of days, which works to reduce customer frustration and agent confusion. To further augment Twitter support, Tweets are routed to the same agent who handled the initial Tweet if they are available.

Tutt did hint at the fact that Kakapo is developing email queues, another extension of its Unity Contact Center, bringing Kakapo Systems closer to truly Unified Communications.