My Home → Contact Centre → Krisp.ai Aims to Take the Noise out of Voice Calls

Krisp.ai Aims to Take the Noise out of Voice Calls 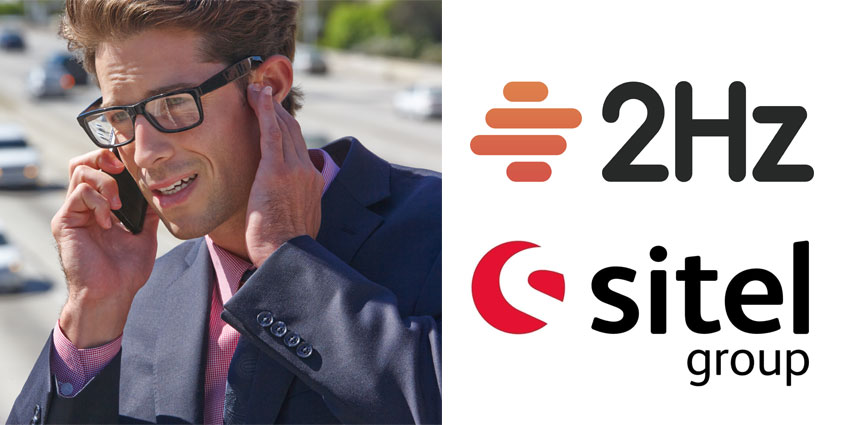 Contact centres could soon be able to filter out unwanted noise in calls using artificial intelligence.

Krisp is 2Hz’s application to cut noise from calls. As part of an early access program, Sitel Group and 2Hz have developed a strategic partnership whereby Sitel is the first in the business process outsourcing (BPO) industry to deploy Krisp for agents and customers, enabling an approach to drive enterprise product improvements at scale.

The program will see in-house contact centre companies gain access to Krisp to enable call centre agents to experience the benefits of Krisp.

In an exclusive interview with Davit Baghdasaryan, CEO of 2Hz, told UC Today that Krisp is the first and only app available for installation on Windows and Mac laptops and desktops to remove background noise during calls. 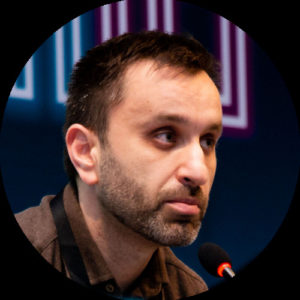 Baghdasaryan added that Krisp works seamlessly with all communications apps (Skype, Zoom, Webex, Chime, etc) just by selecting Krisp as the microphone and speaker within the app. Additionally, Krisp is microphone independent, allowing users to use all existing or new headsets.

He said that when installed, Krisp becomes a virtual microphone and speaker within Windows or Mac OS.

“The audio stream passes through our algorithm in less than 15 milliseconds to identify speech and noise so that only clean speech is delivered to the users. Since Krisp is microphone independent, noise cancellation performs equally well in both directions of the call – outbound and inbound,” said Baghdasaryan.

He said that to develop the technology, his R&D team focused its AI efforts on developing DNNs and models that can be trained with fewer speech and noise samples than alternatives solutions. According to Baghdasaryan, the models used to train the AI are speaker independent (male, female, etc) and language independent.

“This is the baseline for our next generation enhancements. We are able to apply similar methodologies to improve other areas of voice and audio such as voice activity detection, echo cancellation and de-reverb to integrate these features into Krisp with the same underlying principles of no dependency on microphones or direction of the audio path,” he said.

The trend of meeting on Zoom or Skype is accelerating, not only for video but more so for collaboration during the call.

Baghdasaryan said that many users take calls from open workspaces, home offices, Starbucks, airports and other noisy places where Krisp performs best. “It enables users to comfortably take calls when in these types of locations. Additionally, Krisp provides users the ability to mute background noises from others on the call, including the distracting keyboard clicks from someone taking notes,” he added.

He said that Krisp has been extended to deploy and operate within contact centres, with deployment t and installation being managed centrally from an IT administrator.

“Krisp will remove agent keyboard clicks and chatter from other agents, and will also remove the background noise from the customer to the agent. This will translate to improved customer experience and agent productivity,” he said

Krisp for Contact Centres will roll out in the second half of this year.