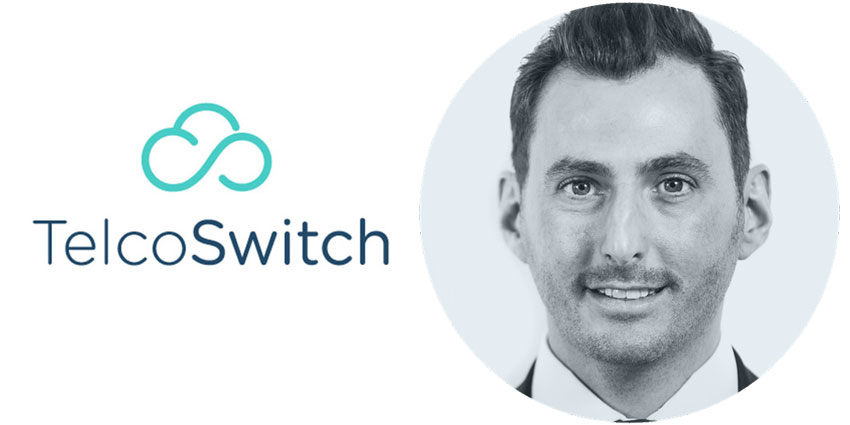 TelcoSwitch is planning to expand its network with two more datacentres in the UK in a bid to better serve customers using video communications.

“We are spreading the network as far and wide as we can, which will also give us a lot more scope to grow,” said Lux.

He added that this would mean his firm could service “a lot more users”. Another reason Lux gave for the expansion was that video was increasingly being used in contact centres.

“We need to increase the processing power. It’s a biggie for us. It’s a large investment but we are making it happen”

Lux also announced improvements to TelcoSwitch’s partner portal. This is going through a redesign and will complete in the first quarter of 2020. He added that there would be “loads of partner portal enhancements, especially in the ordering process. You will be able to various different ordering with phones allocated to users and so on.”

Omni-channel is also on its way to partners and customers, according to Lux. He said this was a “big project” for the company.

“To get it working the way that you would expect it to work and be easy to use, and actually really easy to deliver is quite complex,” he said.

He said that as well as lots of different channels coming into the phone solution, such as email, WhatsApp, and chat, there is “all the new stuff we don’t even know about that we need to be able to bounce into”.

Lux added that his team has got it working but just needs to productise it and get it out to partners. He added that it would work a little differently to TelcoSwitch’s CallSwitch product as it is a central platform that feeds calls into CallSwitch. There will also be demos for partners. He also urged partners to tell the company what they want out of this new product before it is properly launched. 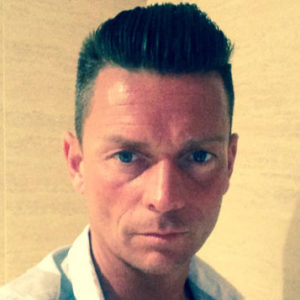 “One of the biggest advantages to it, apart from the features, is the fact that it’s a complete seamless integration across 99.9 per cent [of PBXs],” he said.

He said it was compliant with a number of regulations such as MiFID II, Dodd Frank, and PCI.

“If you’ve got customers that have already fallen foul of those regulations, and they’re in a bit of a panic to try and deploy a system, then Atmos is super quick to deploy,” concluded Beck.