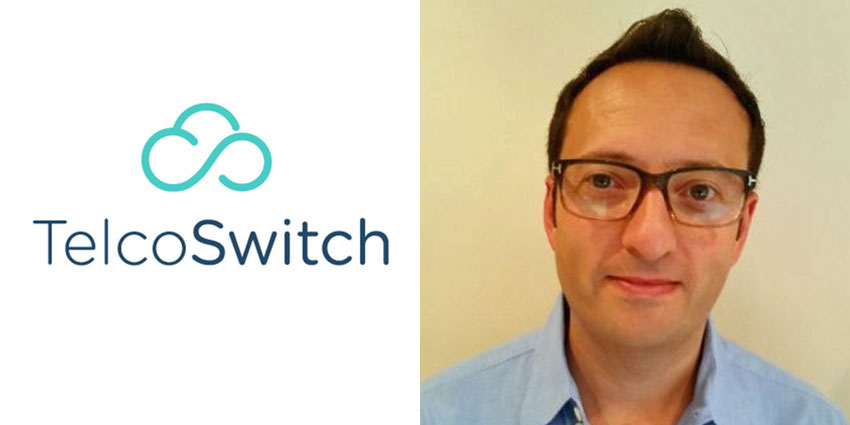 “We’re always being asked for integration into other software platforms, such as Microsoft Teams,” he said adding this was a ‘huge one’ for the company.

He added that the firm was preparing itself at the back-end or API level for “whatever platform comes next”. Kaye said that WhatsApp for Business was on the company’s radar for integration.

Kaye stressed that TelcoSwitch has a readiness and an ability to be “nimble to integrate with any upcoming third-party platform”.

Kaye did not seem phased at Microsoft’s move into telephony and becoming a rival to TelcoSwitch.

“[Microsoft]  certainly have their own telephony product of proposition within Teams, but it’s very simple,” he said. “The CallSwitch platform has an order of magnitude more features and functionality.”

“Microsoft are great at their products, but they are not great at telephony”

He said there are a huge number of features and functions on the company’s telephony platform that “we can adjust down to a very granular per user level that is light years away from perhaps what Microsoft could deliver today or even over the next few years”.

AI in the Telco Space

Kaye then discussed how his company was ramping up its efforts to put more artificial intelligence and analytics into its products.

He said with the company’s CallCabinet UK product, it gave his team the opportunity to look at voice and how you analyse it. This was prompting interest among customers who wanted to know what else they could do with call recordings. Customers not only wanted to analyse them for regulation purposes but also for analytics and monitoring agents.

“We can certainly do the speech to text. We can do that extremely, extremely well. And then that begins to lend itself to the sentiment. We can have the smiley face icons, the red sad face, the green happy face”

Kaye said that his plans for the company over the next 18 to 24 months was to “grow the business rapidly”.

“We want to increase the user base and obviously the turnover,” he said. Kaye also wanted to concentrate on “some of the softer stuff behind the scenes” as well as “increasing operational efficiencies”.

He also wanted his firm to be “project managing those so we can take on partners who don’t want to specialise in telco, they just want to have it within the portfolio.”