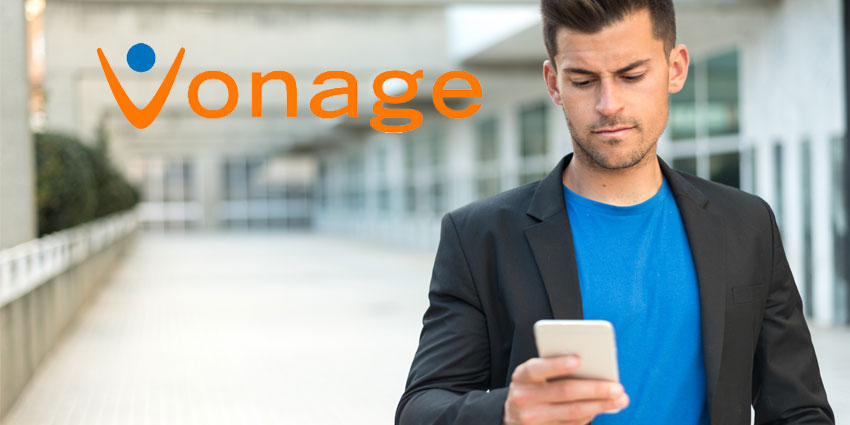 New research from Vonage reveals an uncomfortable truth that no customer facing enterprise can afford to ignore: more than half (51%) of consumers have abandoned a business altogether because they’ve reached an automated menu of options, known as Interactive Voice Response (IVR). The research puts an average price on this rejection, of £130 per customer every year.

The 2019 Vonage IVR survey was based on independent research among 2,009 UK survey respondents indicated that when a customer ditched the call after reaching an IVR, 74 percent of the money they would have spent was then spent with a competitor.

It’s a worrying finding for businesses with call centres because results suggest 54% of consumers feel that IVR technology makes for a poor customer experience, while just 15% believe it makes for a positive one. On average, consumers abandoned 22% of calls they made to businesses in the last year because they reached an IVR, with 81% terminating at least one call.

And the research reflected generational trends — more than a third of millennials (aged 25-34) have rejected a business thanks to IVR more than once in the past year, compared with only a quarter of over 45s. Meanwhile, only a fifth of those over 55 have abandoned a business more than once — suggesting that younger generations are less patient of poorly designed systems and CX than their older counterparts.

The 2019 IVR survey findings are consistent with Vonage’s 2018 Serial Switchers’ study, which revealed that nearly half of UK consumers ditched a business over the previous year following poor customer service.

The expressed negative feelings associated with hitting an IVR include frustration (37%) and stress (10%) — hardly emotions any business wants to induce in their prospective customers — with only small percentages feeling hopeful and positive (8% and 6% respectively).

According to the survey, top things customers disliked include: being forced to listen to irrelevant options (45%), their own reason for calling might not be listed (43%), the menus are usually too long (37%), it wastes time, and that they would rather talk to a real person (35%).

But even when they reach that human agent, having navigated the IVR first, some consumers reported feeling less happy (19%), less pleased (18%) and less positive (18%) than when they first initiated the call. Ken McMahon, Senior Vice President, Customer Success at Vonage, said:

“Technology is important, of course – but to connect people, not to keep them apart”

“Customer experience is the one area companies can differentiate and compete in an increasingly commoditised world, and with solutions like Dynamic Routing, which enables customers to reach the most appropriate agent for their call, every time, there’s a path to great CX that’s waiting for smart companies to take.”