How will Samsung perform in the smart home game? 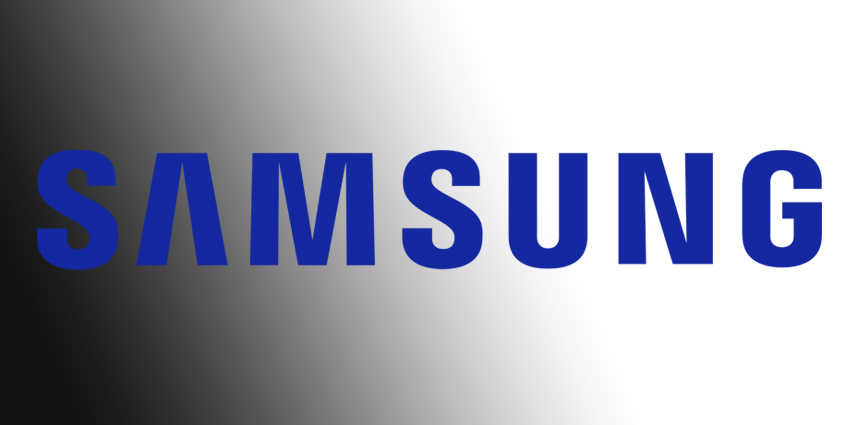 We all saw this coming, right?

Never one to be left behind, Samsung recently confirmed that they would be bringing their own version of the “smart speaker” to the consumer market, in an effort to contend with giants like Apple, Google, and Amazon. The details around the upcoming smart speaker remain somewhat vague, as DJ Koh, president of Samsung’s mobile division, informed journalists that they might be announcing something soon.

The progression into the smart speaker market seems natural enough – and not just from a competitive perspective. Samsung has already begun using their voice-controlled smart assistant “Bixby” on some of their devices, so why not bring it to the smart home too?

Approaching the World of Smart Speakers

Whether in the home, or the office, various companies have begun to jump head-first into the world of smart speaker technology. Amazon recently joined the UC market with “Chime”, and they’ve seen some significant success in the consumer space with the “Echo” device too.

Though there’s clearly room for success in the smart speaker market, the pre-existing success of companies like Amazon and Google means that Samsung is going to have to bring something new to the stage if they want to stand out. The personal assistant “Bixby”, which is designed to rival existing solutions like Alexa and Cortana, already has a range of distinct benefits to offer.

The Bixby assistant can do a few key things that Google and Apple’s voice assistant can’t. For instance, you can take a screenshot from your smartphone with Bixby, and post it to your social media pages. Some of the other features of Bixby, such as the ability to launch the camera, adjust it to the right setting, and store photos within a specific folder, were recently revealed during the Galaxy Note 8 launch.

Preparing for a Bigger Market

Samsung has had a rocky past when it comes to creating new technology recently, so this new smart speaker could be their way to regain the trust and loyalty of their fans. However, they’re going to have to make sure that they do it right. The smart speaker industry is one with serious potential. In fact, the devices are expected to reach a saturation of about 15 million units by 2020, which is an increase from 1.8 million in 2016.

Now that Bixby is available in 200 countries, it seems that Samsung is fully prepared to enter the smart home market with guns blazing. Indeed, a lot of tech companies are now expecting that the smart speaker could become the hub that powers the future home. Koh noted that Samsung wants their customers to enjoy a “more fruitful” experience from their home hubs.

Right now, there’s no information available on a release date or price, but we’re excited to see what Samsung could have to offer.