Where apps like Microsoft Teams fall short, Centile said, it has the answer 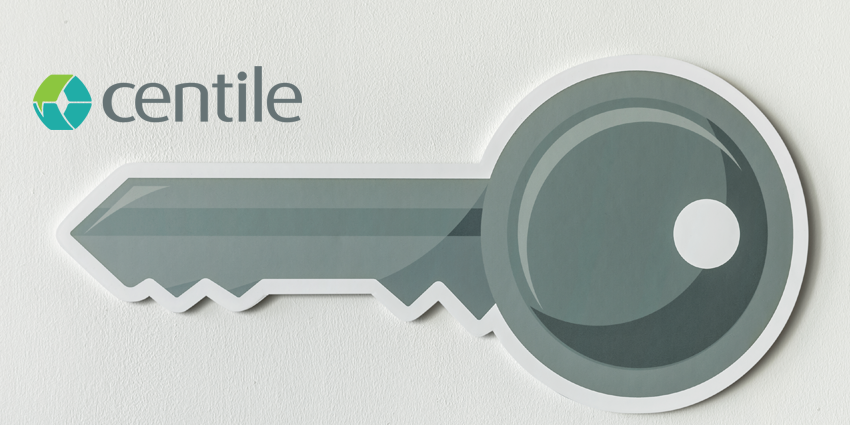 Let’s say you’re on your way to work, running late, and want to update your team as to when you’ll arrive. If you’re driving, this can present a quagmire. Safety implications aside, it may be crucial to update the team you’ll arrive late.

By accessing a phone’s SIM, Centile’s UK Director, Justin Hamilton-Martin, said its technology leverages virtual assistants like Siri to update your team you’re running late, reflecting your true presence. You can create personalized shortcuts such as ‘running behind,’ which automatically triggers a status update with an ETA based on traffic conditions via iOS and Android devices.

It is the idea of connectedness that Centile is on a mission to accomplish, a ‘contextual routing crossover to IoT,” as Hamilton-Martin put it during our interview. Platforms that lend access to APIs can unify the user experience, something he said extends countless benefits to end-users of these platforms.

One of those perks is the ‘true presence’ feature. Microsoft Teams is not prized for its attention to detail surrounding presence. For the most part, I contend its presence features are somewhat inadequate.

For instance, before getting into their vehicle and taking off, Teams users have to manually change their presence to ‘away’ or ‘busy’ if they are driving. One workaround this using Teams is its custom status message, which still falls short when compared to what Centile’s developed. With the use of APIs, the European cloud PBX and UC solutions developers provide a unique user experience that knows your location.

“When you get into your car, the system knows you’re in the car and can answer calls without pushing or swiping a button. With APIs, we’ve taken routing away from the call platform and localized it for enhanced user experiences”

There are only some instances when your ‘true’ presence is reflected on Microsoft Teams, such as scheduled meetings. What about ending a thirty-minute call twenty-five minutes early? Hamilton-Martin said Centile’s solution to this problem is novel, the company’s developed a technology that knows when you’re in a location such as HQ, working from home, traveling, and heading to work.

A Larger Dilemma of Workplace Interruptions

In and out of traditional office settings, interruptions run rampant. According to the database management platform, BaseX, 28 percent of an information worker’s day is wasted on interruptions. The result, over two hours of productivity lost per person, per day, 504 hours annually.

For remote workers who rely on their mobile devices to power their workdays that present challenges not faced by office-based employees, such technologies extend value to customers. Improved productivity statics and less frequent interruptions can lead to increased efficiency and a sense of balance – not to mention happiness, on a more human level.

It is, at the end of the day the responsibility of the employer to provide such an experience for employees. They should aim to create a workday that views productivity as its foundation.