We talk to Enda Kenneally & Steve Day of West UC 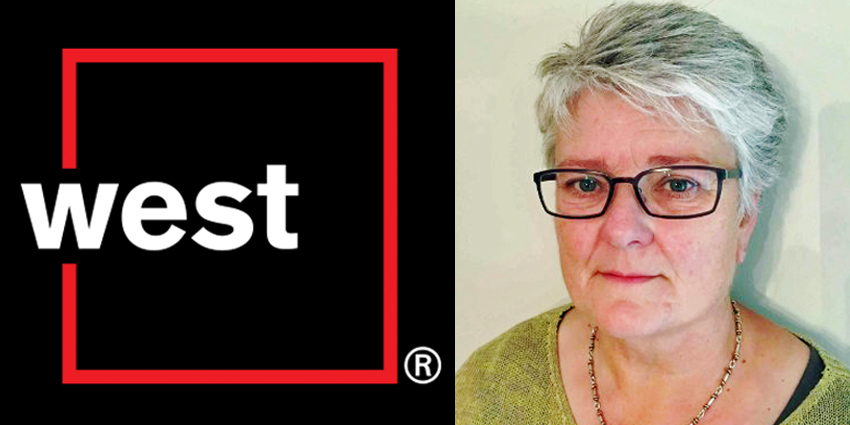 Back in November 2015, West announced that they were officially purchasing “Magnetic North“, a company in the UK known for creating and providing proprietary cloud-based contact centre environments.Since then, West’s brand has been growing exponentially across the world, developing more innovative and stable solutions for their channel partners.

Here, we caught up with the VP of sales and business development for West Unified Communications, Enda Kenneally, and Steve Day, the Channel Development Manager, to hear more about what they’ve been getting up to. Steve joined West about four months ago, while Enda has been with the brand for around 15 months.

What Has Been Exciting for West Lately? 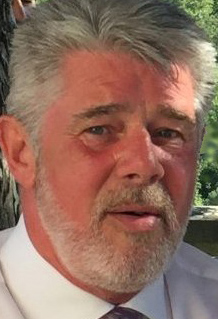 Now that the acquisition of Magnetic North has been completely settled, UC Today were keen to find out more about how West have begun to use their new technology. Steve told us that

“Magnetic North created a “Rolls Royce” for the communications industry, and kept it in the garage. The acquisition by West offered new opportunities to deliver the possibilities of Magnetic North as a UC and cloud environment to the world.”

Enda went on to clarify, noting that, while there have been a lot of new developments in the channel market over recent years, many are just replicating the same traditional processes that came before them. On the other hand, West is using their acquisition of Magnetic North to be more disruptive,

“We’re taking massive steps out of the search for a pure cloud contact centre environment that both resellers and end-customers can rely on. We’re connecting with channels that aren’t entirely traditional, in fact, about 50% of our current opportunities are in Skype for Business.”

Where Did Magnetic North Stop, and West Begin?

Enda told me that she joined the Magnetic North organisation about 15 months ago as a West employee when a great deal of the back-end integration had already happened. She said that by October 2016, the company was already focusing on building the West brand, replacing the Magnetic North concept with something bigger.

“Our brand is now becoming known, but we feel it’s our responsibility to reach out and let channels and customers know what we’re really about. We can give our customers real comfort by letting them learn more about what West can do. In fact, we see the light switches going on when people realise that West is truly disruptive.”

“We’re a disruptive company, technology, and business model that’s changing the traditions of the contact centre.”

How Are West Offering Channels a Resilient Experience?

At present, the main focus of West is to reassure their channel partners that they can achieve a truly viable long-term partnership, perfect for the disruptive, and digitally transformed marketplace. Enda noted that today, voice is changing just as rapidly as software did maybe ten years ago.

“It’s difficult for channels to find their place in this transformative world. They need someone like us, with stability, innovation, and a roadmap for the future, to guide them. We’re delivering pure cloud, the thing that customers are really asking for, in a way that’s reliable and sound. In fact, in the US, West carries 85% of the 911 traffic for the entire country.”

West is getting contact centre calls where they need to go, despite the ever-changing nature of communications. When it comes to resilience combined with innovation, this is a company that has sustainability in the bag.