Welcome to our roundup of the news causing the biggest buzz in the UC space this week.

Cisco gave us a sneak peek of what to expect from its WebexOne event with the unveiling of its new phone system Webex Go. Elsewhere, RingCentral suffered a setback in its ongoing legal drama with Zoom, and Gartner revealed its much-anticipated UCaaS Magic Quadrant for this year.

Cisco gave the industry a taster of what to expect from next week’s WebexOne event by unveiling its new Webex Go phone system, which extends Webex Calling business lines natively to a user’s mobile phone.

Jeetu Patel, General Manager of Cisco Security and Collaboration, said: “The past year has further heightened the need for a maniacal focus on delivering an experience that delights users.

“Our innovations released today enable enterprises to be closer to their customers than ever, helping them deliver the best possible customer experience across all channels in real-time”

Webex Go is set to become available in the US in early 2022, with plans for rollout to other countries in the future.

The ongoing legal saga between RingCentral and Zoom took another twist this week. RingCentral has been denied an injunction against Zoom that would have allowed it to continue to sell its Zoom-powered RingCentral Meeting (RCM) product.

Zoom sued RingCentral for selling RCM despite claiming it had ended the pair’s agreement, but RingCentral claims the terms mean it can continue selling the product with Zoom obliged to provide support to customers.

Doug Lumish – Partner at Latham & Watkins and representing Zoom – said of the latest : “We are pleased with this ruling in favour of Zoom and look forward to resolving this matter through the continuing legal process. For over seven years, RingCentral has been using Zoom’s popular and reliable video communications technology to power its own RingCentral Meetings.

“With the partnership coming to an end, RingCentral is publicly touting its own technology yet inexplicably asking Zoom to continue supporting RingCentral Meetings well beyond the contract’s end date in order to help them fulfil promises they made to customers without Zoom’s knowledge or consent”

The analyst forecast that 75 percent of enterprise users globally will not use a desk phone by 2024 – up from just 30 percent in 2020.

Gartner also predicts that 15 percent of businesses will rely solely on cloud office suites from Microsoft and Google for their business needs, including telephony, by 2022 – rocketing from just two percent in 2019.

The 2021 Magic Quadrant remains relatively unchanged from last year’s iteration – but there are some notable names missing.

The EU is probing Microsoft’s dominance in the collaboration space following a complaint from Slack, according to Reuters.

The EU’s antitrust regulators have reportedly sent out a questionnaire to Microsoft’s rivals to establish whether Microsoft bundling Teams into office as a free product has given it an unfair advantage.

Slack first made its argument to the EU in July last year, accusing Microsoft of crushing competition and illegally abusing its position in the software market. It said that Microsoft force installs Teams on user machines and makes it difficult to remove.

UC Today’s David Dungay attended Gitex Technology Week in Dubai this week where he spoke with partners and vendors about the emerging trends in the tech space. 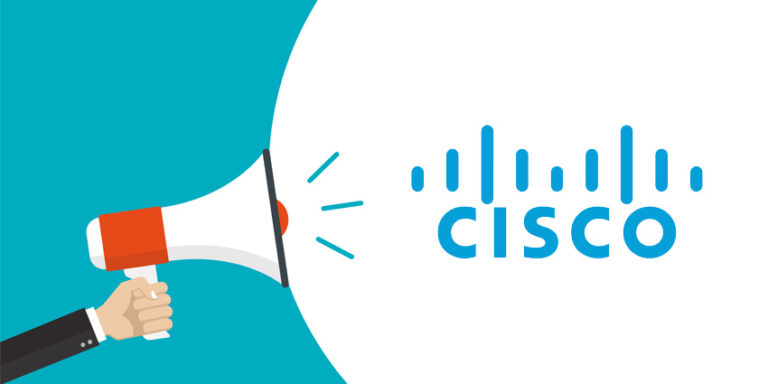 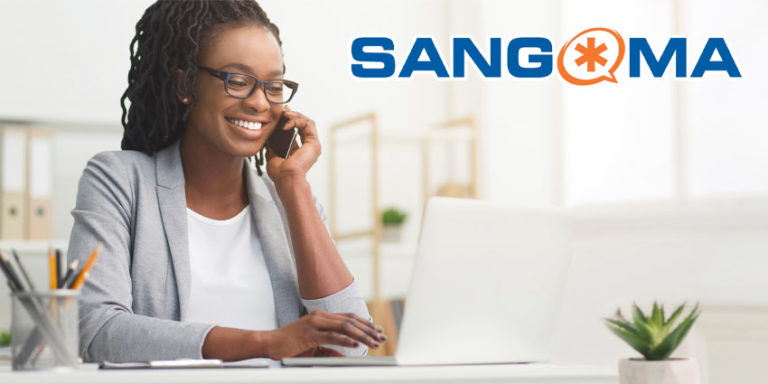