My Home → Collaboration → Are You Migrating Your Meeting Spaces?

Are You Migrating Your Meeting Spaces? 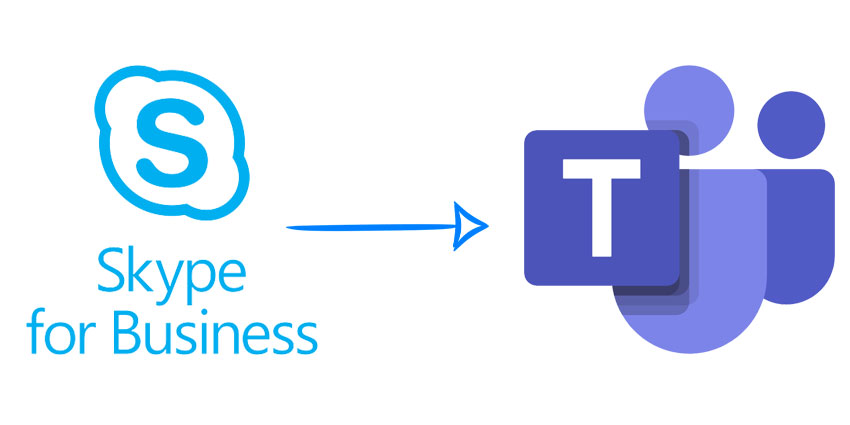 As all companies do, you use at least one collaboration application. Whether it is for instant messaging, for video transmissions, or for video conferencing. And of course, your colleagues use shadow apps. Not to spite you, but because they are used to using them at home, or because they received an invite to meet through another application.

A lot of enterprises have been on the Microsoft journey in the collaboration stack for a long while (see below). Many enterprises have built video teleconferencing (VTC) solutions around the Microsoft platform, preferably with certified devices. Because when choosing a certified device, you can be sure that both sides of the table want the solution to work all the time, which ensures that it is supported by both sides when things go wrong. At the same time, it seems like every time you blink, a feature is added to Teams. And to keep up with this evolving product, you need a certified device. A device that has the firmware ready to address the changes as they deploy, while other manufacturers can only start when the feature is officially released, setting them weeks/months behind.

As you are probably at that Lync/Skype phase and nearly ready to start the journey to Microsoft Teams, there could be a problem with the meeting room. No matter what technology you have installed, if it was produced before 2016, it cannot be natively used in Teams. You would either need to subscribe to certified Cloud Video Interop for standards-based video or have upgrade that certified early Lync Room System or Skype Room System.

But if your company has a more recent system, an SRSv2 system, then you can simply utilise Skype today and Teams tomorrow. It can be run in parallel so the device can accept both meetings invites, whether Skype or Teams. And, as you can see on the screenshot, the device can accept both meeting invites. The user doesn’t even need to know if they are invited to or joining a Skype or Teams meeting. Just tap the Join button and they are in the meeting. 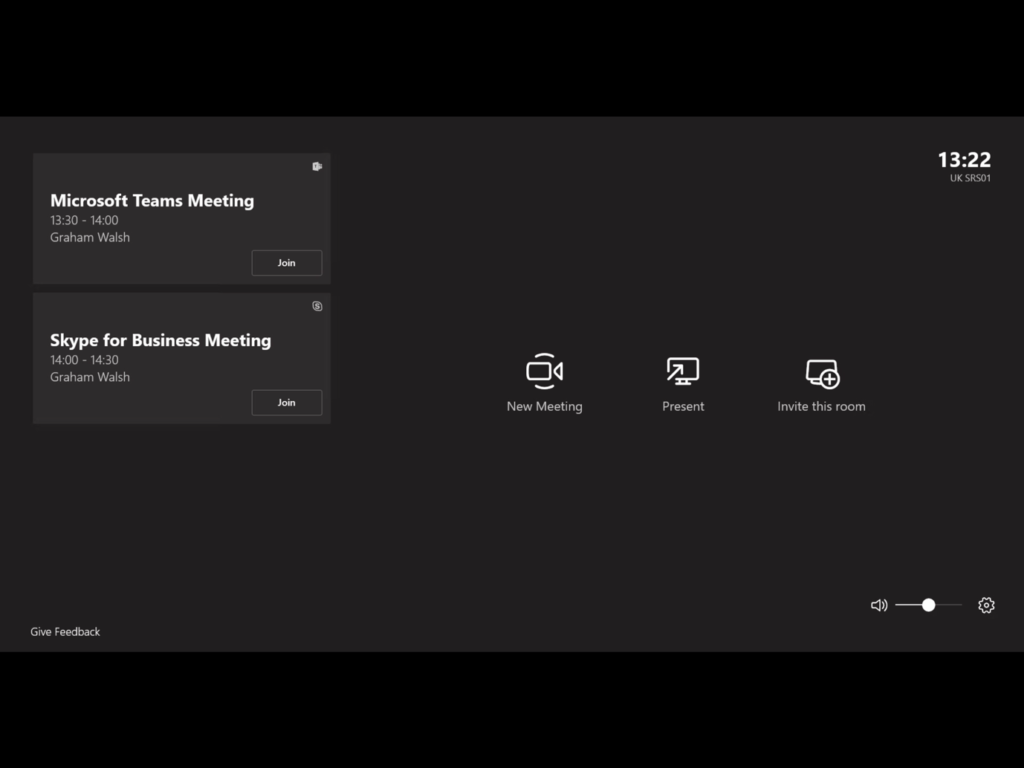 TL;DR If you have standards based VTC codecs, then your official route into a Skype or Teams meeting is via Cloud Video Interop. If you have early LRS/SRS native devices, then you need to upgrade the computer hardware to a newer version. Some vendors are offering a trade-in scheme for these devices. Finally, if you have an SRSv2 device, it’s ready for Microsoft Teams, so you can start testing now. All you need to do, is enable it to accept and understand Teams invites. 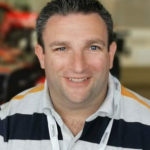