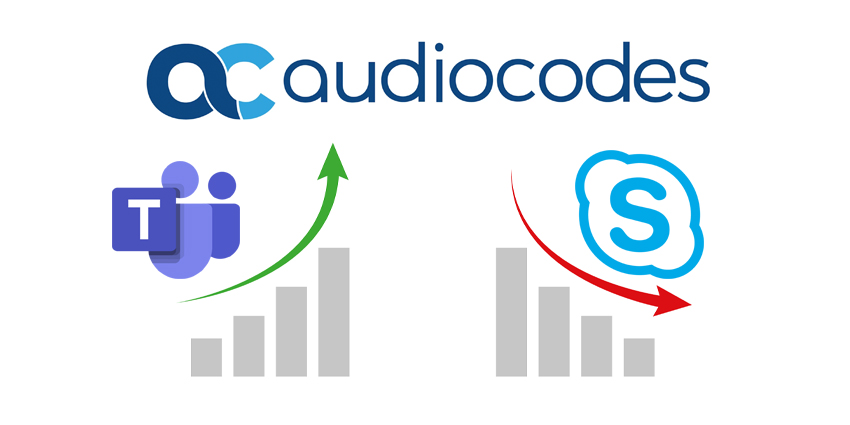 Audiocodes’ Chief Exec has lauded the firm for its continued momentum in the enterprise space, claiming this now makes up almost 80 per cent of total revenue.

Shabtai Adlersberg was speaking as AudioCodes revealed that sales in FY20 climbed 10.2 per cent year on year to $220.8m.

The CEO highlighted two areas as key to the growth: the “evolution” of the firm’s enterprise business, and new growth engines, namely Microsoft Teams, contact centre and conversational AI.

“Enterprise business consisting mainly of UCaaS and contact centre, grow 17 per cent in 2020 and now provides for about 78 per cent of the overall company revenue,” he said.

“We expect this annual growth rate to continue well into 2021 and beyond.

“On top of this, we have substantially moved our focus in sales to the recurring revenue model as compared to the previous years, where the majority of sales was done as CapEx transaction”

Adlersberg said that Teams revenue, in particular, has driven UCaaS growth, with sales in the Teams space quadrupling year on year in Q4.

This was in contrast to the start of 2020 when on-prem Skype for Business was the firm’s biggest growth driver.

Back then sales stood at $84m annually, $70m of which was derived from Skype with just $13m coming from Teams.

Adlersberg said he expects Skype revenue to decline in 2021. AudioCodes had previously been bringing in around $18m per quarter in Skype revenue but this has dropped to around $10m. 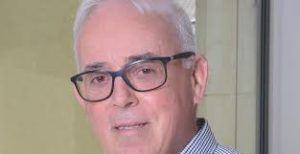 The CEO added that he expects more companies to move their voice capabilities to Microsoft over the coming years – adding that this hasn’t been a focus for Microsoft but will likely become one soon.

“We know for a fact that as Microsoft tries to become the dominant player in the market, the intention was put really more into collaboration, chats and meetings,” he said.

“Voice was not a requirement; companies could stay with their PBX, but still get on board with Teams using the collaboration and meetings.

“We believe that, as time goes by, the benefit of using an integrated solution, all coming from Microsoft, will basically drive the migration of those into Microsoft telephony solution as well”

“We have heard that customers who have standardised on Microsoft Teams are really not looking back. The product is working well and has become an important part of their daily work…” 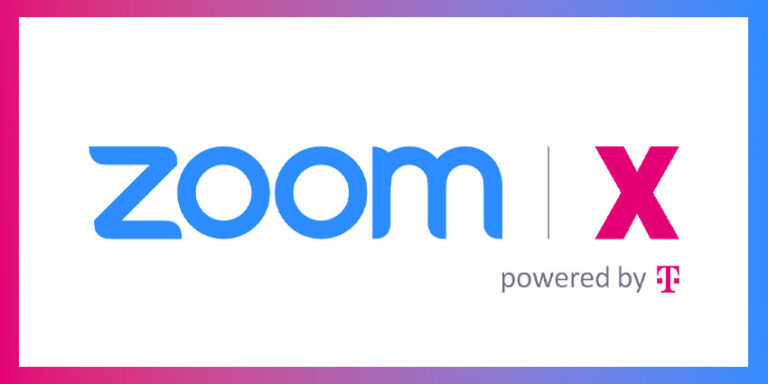 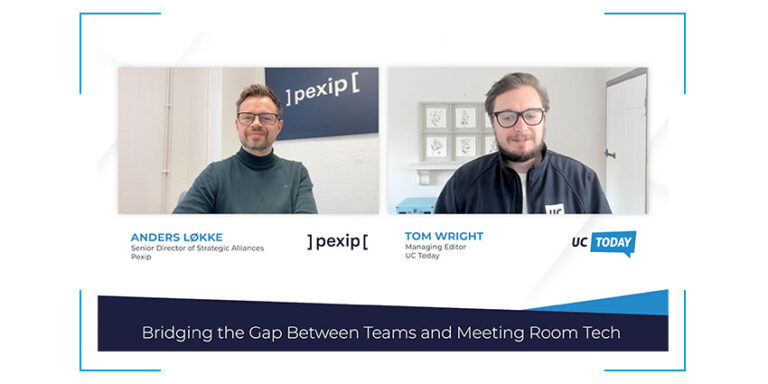 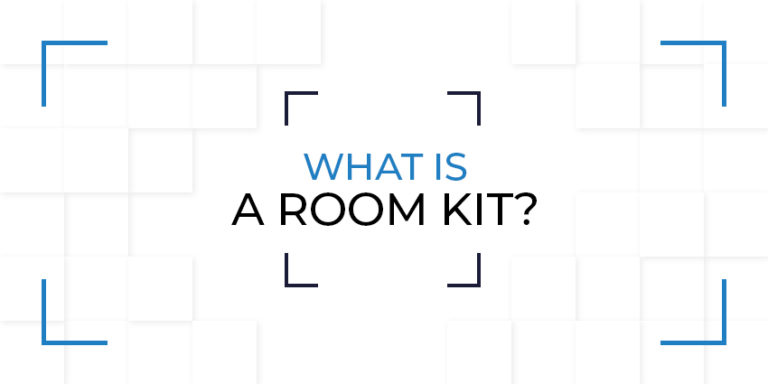 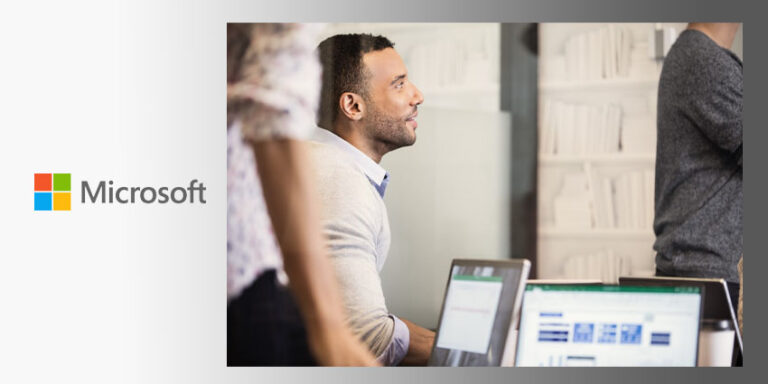