Redefining Collaboration for the @home Worker 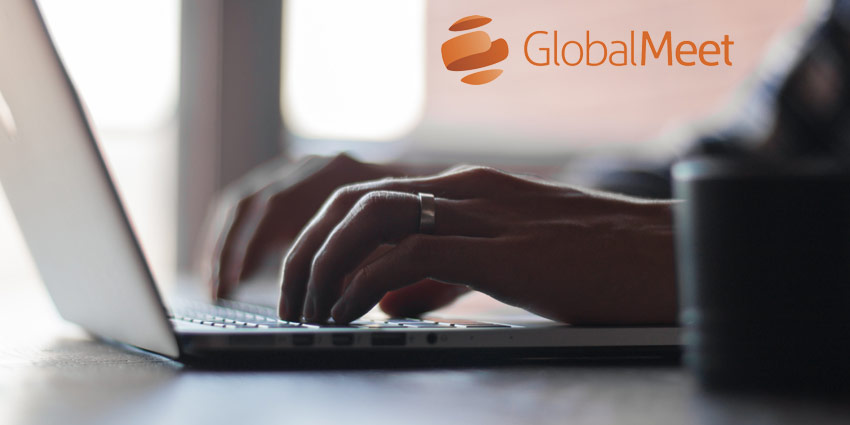 Growing out a history of audio conferencing, GlobalMeet’s philosophy has always been to ensure its technology is easy to use and aligned intuitively with user needs — which means minimising complexity and scope-creep, reducing the learning curve, and putting the right tools in front of people when they most need them.

“We spend a lot of time defining what the most used and most needed features are, and that shifted a lot as everybody left the office and went home” 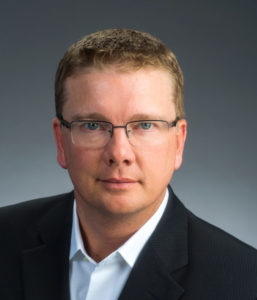 While the world lurched from emergency continuity through homeworking to a more considered consolidation of new ways of working, PGi next turned their attention to security, as Spradling continued: “Before, you could count on the network to be the protected layer, and now everybody’s at home, they have much less in the way of managed networks and firewalls, an absence of proxy servers and all the rest, their own personal machines are frequently involved. So you have to make sure that they’re securing not only their meetings, but the underpinning technology, all of it. We’ve always been pretty focused on security, but we’re leaning forward into that now to help users make smarter choices.”

And with security in place, the product design decisions can focus anew on the UX of the home-based worker — taking account of the ways we are now increasingly working on a long-term basis, and factors ranging from home-appropriate technologies to the complexity of how different applications interact, because as Spradling described, “There’s no point treating the ‘new normal’ as if it were just an extension of the enterprise setup — we need to acknowledge that homeworkers are in a fundamentally different situation than they were just a little bit ago.”

New UI for a new reality

For example, the platform is rapidly scaling the number of available video participants in meeting rooms to meet demand, but simultaneously exploring ways to present that visually on a laptop-sized screen elegantly and effectively. “With traditional layouts, like active talker implementations, it can get a bit thrashy, once you’ve got even five people in there toggling back and forth,” Spradling said, “So our design teams are coming up with some really interesting ideas there that I’m very excited about. Same with audio — most homeworkers won’t have access to a $3000 speakerphone on their desk, nor want to wear a headset all day, but, many will have high-end smart audio devices in their home we can integrate with.

“Let’s explore that, let’s make use of the technology the user is familiar with and already has in their home”

Because the consolidation phase, the ‘new normal’, is all about being efficient and effective in this new world of work, taking its unique features into account.

“We’re doing a lot around smart collaboration, orchestrating the whole conversation, to support people who are less comfortable in these new modes of communication, and make everyone a bit more relaxed and productive, help with work-life balance,” he concluded. “Simple things, like bringing the topic and title of the meeting into the meeting itself and associated files, and integrating with Office 365 and G Suite — acknowledging the non-homogenous platform environment users work in, and doing all we can to reduce their cognitive strain through good product decisions.”

Embracing and designing for the new reality, with all its accelerated trends and complexity, remains central to PGi’s development strategy — whatever the future holds. 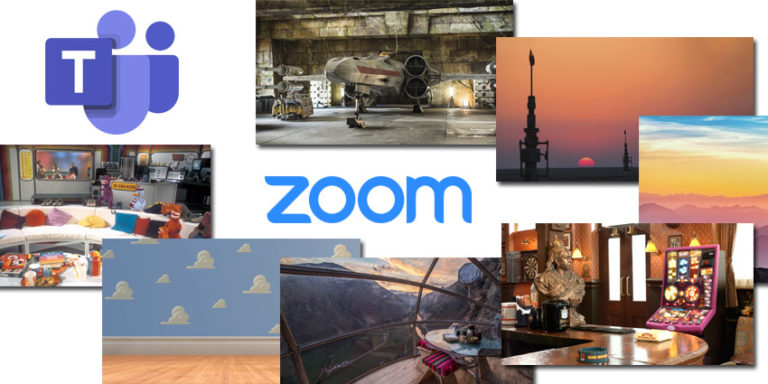 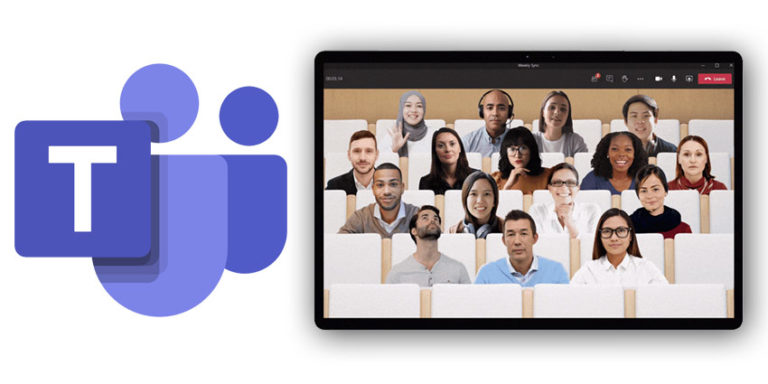 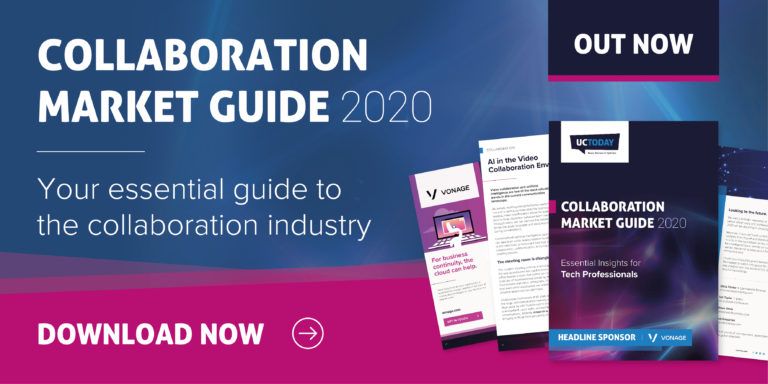 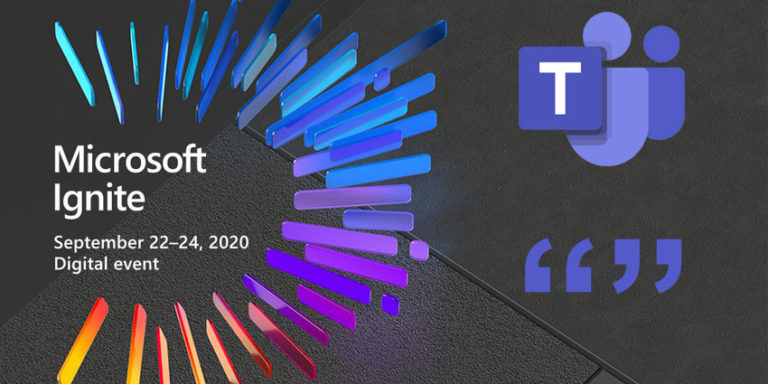 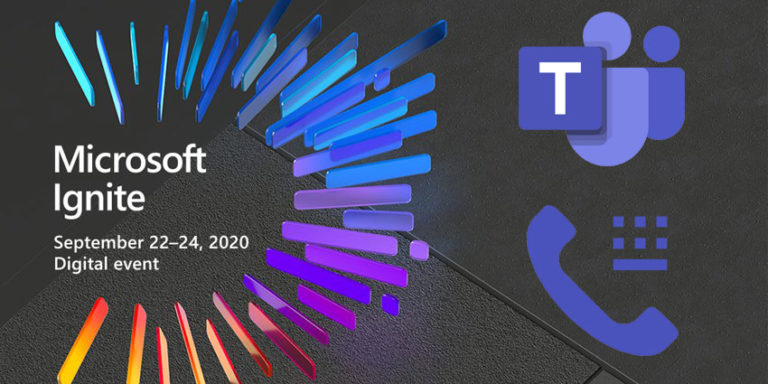 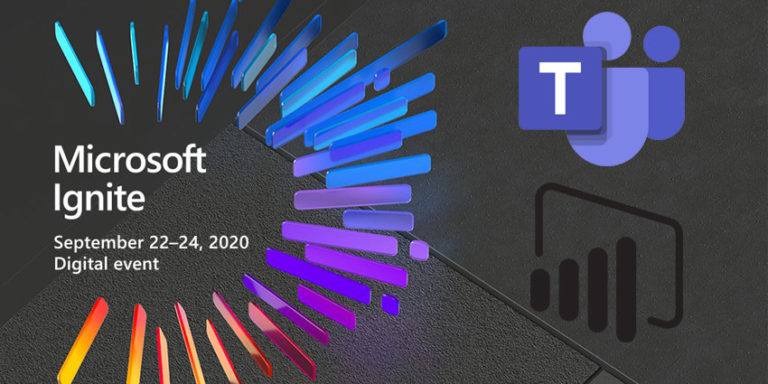