Leaving Slack Already? Here are 3 Reasons Why That Would be a Mistake 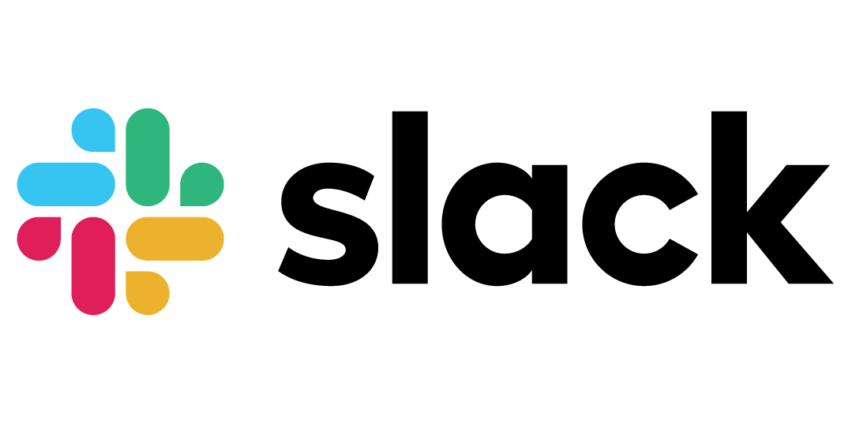 The never-ending saga between Slack and Microsoft Teams would surely fill the pages of a geek tabloid if such a thing were to exist. With a fair share of low blows and cynical comments, this battle is keeping the audience on their toes.

However, according to Slack statistics, as many as 135.983 companies worldwide are relying on Slack in their day-to-day operations. And even though Microsoft Teams seem to be winning the fight, the underdog (Slack) refuses to lay down and die. In fact, Slack’s financial reports for 2019 show that the company had a decent third-quarter, with $168.7 million in profits.

So, is it too early to write Slack off? Let’s find out.

What is Slack in the first place? 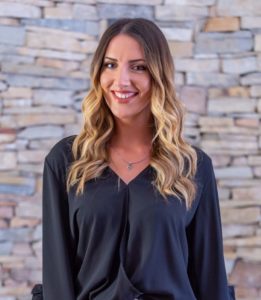 In essence, an oversimplified definition would say that Slack is an instant messaging system. But the truth is that this service can offer so much more. Founded by Stewart Butterfield and Co. back in 2013, Slack has quickly gained a large following.

Slack allows team members to communicate and collaborate in an effective way. Instead of standing by the water-cooler, colleagues can now share gossip as well as important information through the famous “channels”.

The benefits of using Slack

In 2019, Slack was used by more than 12 million people across the globe. Needless to say, this is no coincidence. There is a reason why such a large audience is in love with the service. In fact, there are several reasons, and here are the three most prominent ones.

One of the main selling points of using an instant messaging system is the expected rise in productivity. Well, Slack certainly delivers on this front.

To clarify, Slack statistics show that this system reduces the number of emails by a whopping 32%! Likewise, Slack reduces the need for meetings by 23%, which saves a significant amount of time.

Slack is a service that replaces emails and text messages, allowing you to have everything in one place. On top of that, the intuitive interface is flexible and enables effortless communication.

An average Slack user spends approximately 10 hours per week communicating with coworkers. So, it shouldn’t come as a surprise that users want to feel as safe as possible when sharing sensitive company information.

Even though Slack was criticised for the changes in their security policy, it is easy to see that this service offers top-notch protection. In fact, Slack has implemented all the bells and whistles to keep the client’s data as safe as possible.

For instance, the good-old 2-factor authentication is one of the reasons why Slack is a reliable messaging system.

Despite the fact that the reigning champion, Microsoft Teams is used by more than 500.000 organisations, Slack dominates the area of third-party integration. In other words, Slack is compatible with a wide range of tools and services.

To name a few, Slack allows seamless integration with Google Drive, Trello, GitHub, and so on. More than 150 integrations are available! What’s more, recent improvements to the app toolkit will offer extra freedom to developers and advanced users.

With its drag-and-drop file-sharing system, Slack offers unmatched functionality and ease of use. After all, as many as 65 of the well-known Fortune 100 companies use Slack on a daily basis.

Admittedly, Slack has gone through a rough patch since the inception of Microsoft Teams in 2017. However, this battle of technological David and Goliath is far from over.

On the contrary, Slack has announced ambitious plans for the future. In 2020, the company expects to reach $623 million in profits. It goes without saying that a large part of the money will go into research and further development. In other words, Slack should only get better in the upcoming period. Therefore, stay tuned and enjoy the ride!

Guest Blog by Aleksandra Arsic, Kommando Tech
Aleksandra’s economics degree helps her understand tech’s implications for disruptions in existing infrastructures and the global economy. She can be found writing, designing, and developing articles in diverse fields and reading up on technology trends. In her free time she loves to travel, sing, play guitar, and watch movies.