Microsoft Teams is Coming to Linux 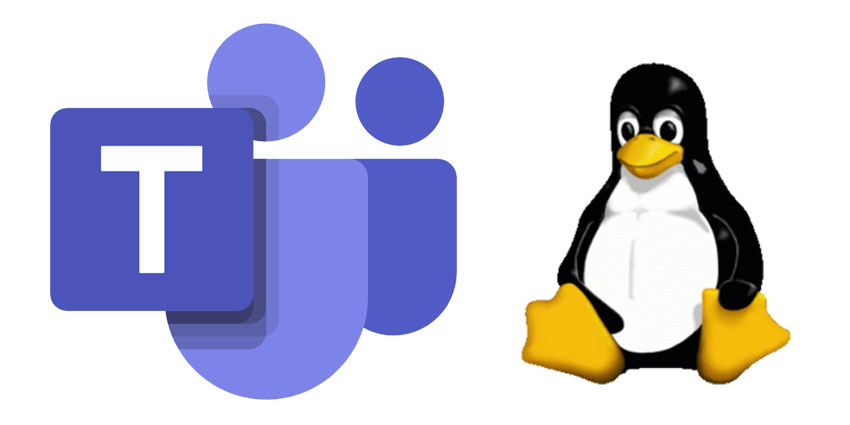 In August, Microsoft officials told Linux fans to “stay tuned” for an upcoming announcement about whether they’d be able to access Microsoft Teams on Linux. Now, the company has officially revealed that a Teams client for Linux is coming, and it will be here sooner than you’d think. Microsoft updated its UserVoice page a few days ago to state that Linux users will soon be able to access one of the world’s favourite team collaboration tools on their preferred platform.

Currently, there isn’t any information available about when a preview or final version is going to be available. However, a spokesperson said that it’s worth staying tuned for more information as additional updates unravel into the Linux Microsoft Teams experience.

Microsoft Teams is one of the most valuable tools that Microsoft has to offer right now – particularly in today’s age of consistent collaboration. Microsoft has already potentially passed Slack in numbers of daily users earlier in 2019, and it’s continuing to work on making Microsoft Teams the go-to tools for business users. The exciting upcoming release of Microsoft Teams on Linux will mean that even more users will be able to experience the benefits of combing their tools for collaboration with other productivity apps from Microsoft like Microsoft Office 365.

Microsoft executives have also hinted at the possibility that they may bring out another Chromium-based Edge browser option for Linux, although there hasn’t been any confirmation on whether this solution will arrive yet.

The new Linux client version of Microsoft Teams is a long-awaited announcement for Microsoft Teams users. Although Linux users do have the option to use the web-based version of the app, a dedicated client will make a considerable difference to functionality, which may be why the original request for a Linux client on UserVoice was made back in 2016.

What’s Next for Microsoft Teams?

You can continue checking out the Microsoft UserVoice page for updates on when the Linux version of Microsoft Teams will be available. In the meantime, we’re sure to see more new features appearing from the collaboration app as Microsoft strives to keep its lead in the collaboration space. Stay tuned to UC Today for more news as and when it arrives.