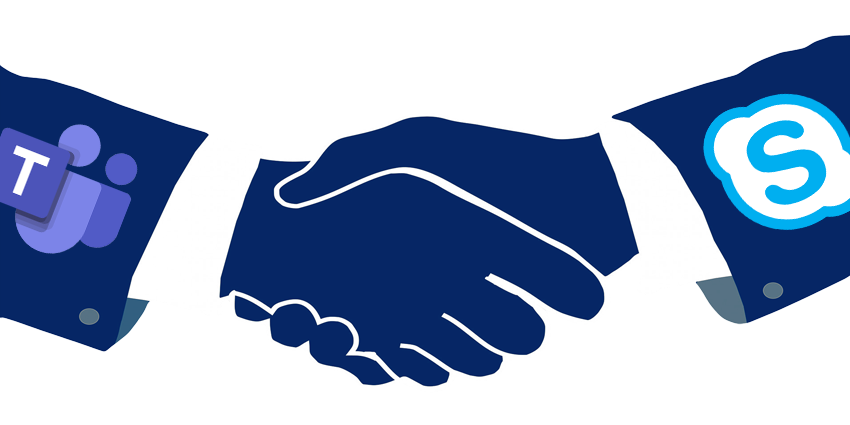 Way back in 2016, a user in the Microsoft Teams community forum commented that it would be nice for users in Microsoft Teams to be able to integrate Skype into their collaboration experience. Notably, he wasn’t talking about the Skype for Business solution that Microsoft Teams was intended to improve upon and replace. Instead, he wanted to bring the consumer version, or “public skype” into the Teams landscape.

For a while, the concept remained unacknowledged by the Microsoft team. After all, back in 2016, Microsoft Teams was still evolving and searching for feature parity with Skype for Business. The company had a long way to go before it could think about things like Skype integrations. However, towards the end of 2019, a member of the Microsoft Engineering Team responded to the comment on the Microsoft User Feedback forum, officially stating that the team was “working on it”.

When “Matt” suggested the idea of an integration between Microsoft Teams and the consumer version of Skype, he noted that he wanted to be able to chat with people outside of the Skype for Business landscape. Some external clients that he was working with at the time still only used the public Skype technology for interactions online. That meant that Matt had to jump between different apps in the Microsoft portfolio to conduct chats and calls.

With a Skype integration in Microsoft Teams, it would be easy to chat and call Skype users, even if they’re not in the business landscape. This would make collaborating with freelancers, clients, and other individuals in the Microsoft environment a lot simpler.

On the 27th of September, Alex from Teams Engineering noted that the public roadmap for Microsoft Teams was now updated to include Teams and Skype consumer chat/calling interop.

When Will the Integration Be Available?

The integration between Microsoft Teams and Skype for Consumers has been listed on the Microsoft roadmap to appear somewhere in January 2020. According to the team, the solution is already in development and will be released worldwide across Microsoft Teams applications.

Although we don’t have an exact date for the release of this feature yet, there’s a good chance that it’s likely to appear on the market very soon, along with a host of additional features, such as Unified Presence in Microsoft Teams (scheduled for Q1), and Microsoft Teams and Skype for Business 1:1 business chat federation.