Slack: Not All Daily Active Users are Created Equal 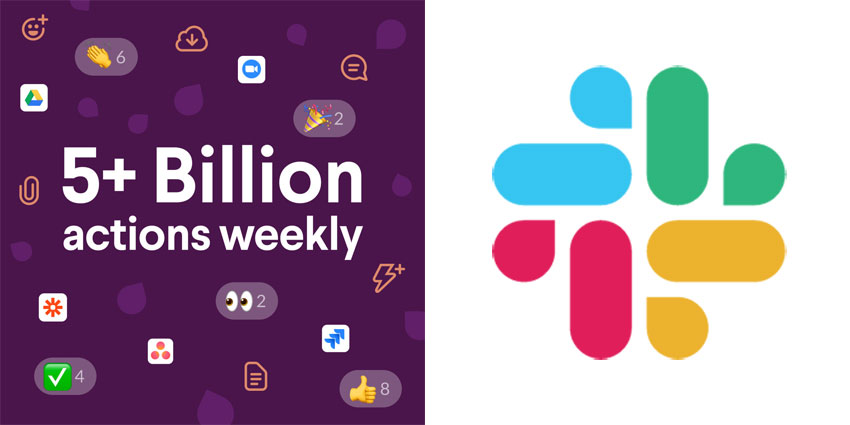 The team at Slack, one of the world’s biggest collaboration tool providers, recently published a blog about the value of daily active user engagement. The blog seems to be an attempt to counteract Microsoft Teams’ claims to be bigger and better than Slack today by highlighting the value of “engaged users” over a total daily active user count.

According to Slack, more than 12 million people use a Slack account each year, which is a 37% year over year growth. In addition, Slack has more than 6 million paying customers. However, in the latest blog, the company attempts to outline the importance of “engagement” over simple numbers. According to Slack, not all daily active users are valuable – only the ones that engage matter most.

Tools are Only Successful When People Use Them

According to Slack, it’s more important for the industry to measure engagement than numbers because a collaboration tool cannot be successful if people aren’t using it. According to Slack, workplaces can’t be transformed when people aren’t using a product. Slack notes that it, and it’s 600,000 registered developers are designing solutions for the millions of people who get work done in Slack.

In a survey of US users recently, Slack found that 87% of users considered Slack to be a valuable way of improving collaboration and communication in their team. Additionally, users are spending more than 9 hours a day connected to the service, spending around 90 minutes a day using Slack actively. This means that Slack collects about 5 billion actions per week on average.

Slack thinks that it’s essential to measure the countless messages sent on Slack, the people interacting with apps, and those performing searches, rather than just looking at home many people have an account. What’s more, 95% of Slack app users say that using a tool in Slack from one of its many integrations, makes that tool more valuable.

Redefining the Meaning of Success

According to Slack, the engaged users in its community help to drive a future of increased engagement. Currently, Slack has more than 1,800 apps in its directory, and over 500,000 custom apps to help engaged users get work done. As the company’s developer ecosystem continues to grow, the business will keep adding new apps across all kinds of industries.

At the upcoming Spec event, Slack plans to show developers new and enhanced ways to build the apps that appeal most to Slack’s engaged users. According to Slack, the way that we work is changing to become more adaptable and collaborative. However, the change in the marketplace is fuelled by engagement. Slack is looking forward to showing people what engagement really means in the collaboration industry.