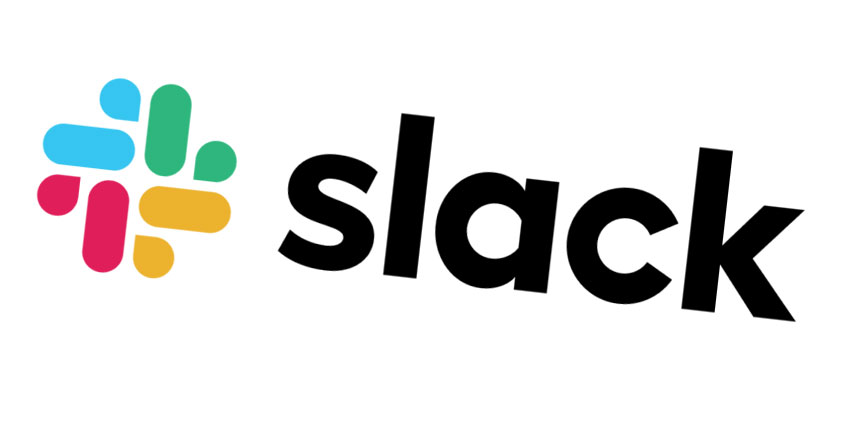 Did you think that your coworkers were ignoring you yesterday?

Well, they might have been – but the issue may also have been caused by problems with Slack’s messaging service. From 3:54pm GMT+1 on the 29th of July, Slack announced that it was “receiving reports” about issues with messages that didn’t send or load properly on the app.

According to the status page, users were having a hard time sending messages to their peers and receiving content in return. This isn’t the first outage that Slack has had this year or even this summer for that matter. Slack also experienced a worldwide outage at the end of June too.  That’s not a fantastic sign for a tool that millions of people rely on to get work done. 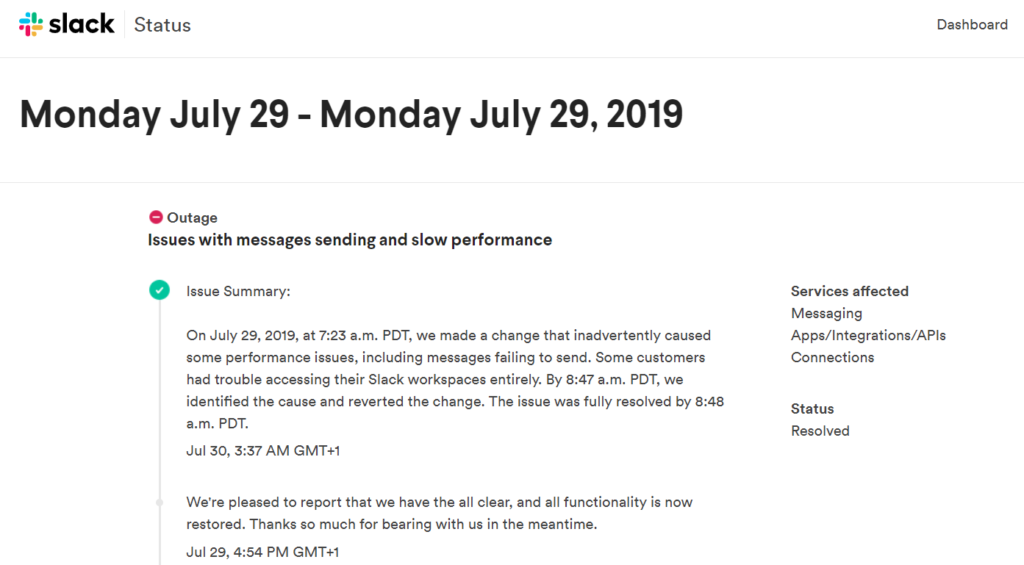 To reassure the countless employees who stormed Twitter, complaining that their bosses would think that they were “slacking off,” Slack’s support team jumped onto the case as quickly as they could, handling errors with:

Is Slack Back in Action?

By 4:54 pm GMT+1, Slack had announced that users once again have the “all clear” to use their Slack channels without issue. According to the engineering team, the problem came from a change within the software made on the 29th of July, which “inadvertently” led to a handful of performance issues, including issues with messages that failed to send.

Aside from missing messages, Slack also had reports from people who were unable to load their Slack workspaces at all. Although the issue was entirely resolved within an hour or so, it’s also just the latest in a series of problems with the Slack user experience of late.

Now that companies are more dependent than ever on their team collaboration tools to get things done, an app that experiences a worldwide outage twice in as many months could be in serious trouble. While all systems are once again “go” on the Slack front, the additional disruption could quickly push Slack users to consider alternative tools like Microsoft Teams and Cisco Webex Teams, to avoid future downtime.

What’s Going on with Slack?

Slack is far from the only team collaboration tool to experience outages in the last year. Even the enterprise-grade Microsoft Teams experienced an interruption in February. However, it seems as though Slack is the app with the most frequent issues this year.

If Slack wants to continue competing in the growing collaboration space, then the team is going to need to work harder at making its tool more resilient. Whether you’re running a remote team or a traditional business, the chances are that you need your messaging and team workspace tools to stay connected.

All eyes will now be on the collab company to see whether it can make up for all this unplanned downtime.

Not ideal that Slack themselves “…made a change that inadvertently caused some performance issues, including messages failing to send”!