WhatsApp: The App That Changed Messaging

A guide to WhatsApp's success - 10 years on 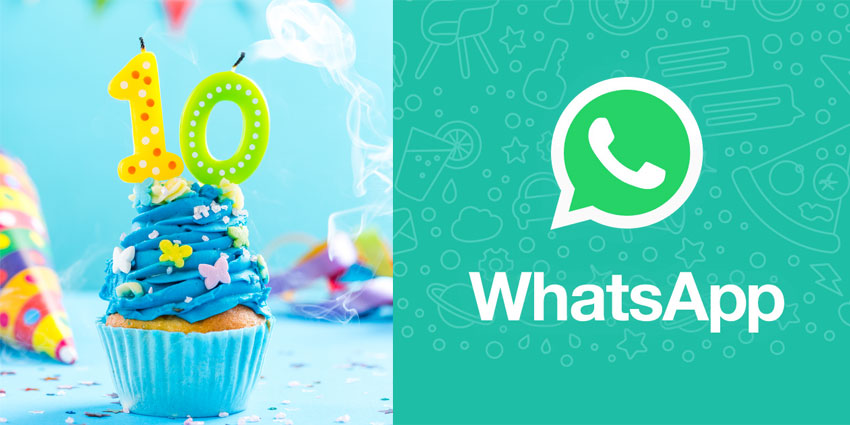 In February 2019, WhatsApp – the world’s biggest messaging application – celebrated its tenth birthday. Can you believe that this innovative app has been around for a decade already?

When WhatsApp first began in 2009, it was the simple brainchild of two former Yahoo employees, Jan Koum and Brian Acton; The pair were looking for a way to keep track of information on-the-go and designed an app for smartphones that allowed people to post status updates. Koum suggested launching the business on the Apple app store and launched photo and video sharing in December of 2009.

According to Koum, part of the motivation for building WhatsApp was that he wanted to stop missing calls when he was at the gym. To design their new software, Koum and Acton hired Igor Solomennikov from RentACoder.com and leveraged the Apple push notification feature to update user networks with status updates. Users quickly began using the system as a way to send free instant messages to friends. By 2011, WhatsApp had implemented group chat functionality and launched on the Android app market too. The company was growing.

A Unique and Compelling Offering

Though it wasn’t originally designed to be a messaging app, customers loved having the opportunity to use WhatsApp to send free IMs to their friends. The service was unique, allowing people to send messages through accounts connected to their phone numbers. WhatsApp 2.0 – the app that officially focused on instant messaging, reached 250,000 active users almost instantly. The tool’s success convinced a circle of ex-Yahoo employees to contribute another $250,000 in seed funding to the brand.

From the moment users could access WhatsApp on both Android and iOS devices, the app’s march to the top of the charts began. WhatsApp quickly rose to the top 3 list for the most downloaded apps on both Apple and Android devices. By October 2011, one billion messages were being sent each day. By 2013, WhatsApp had over 200 million users – a figure that jumped to 500 million in 2014.

During October 2014, WhatsApp attracted the attention of Facebook. Although WhatsApp wasn’t making a lot of revenue from their app, the company had demonstrated amazing potential. Facebook saw the tool as a threat to its own “Messenger” app, which is why the company offered to buy WhatsApp for $19 billion.

At the time, there was a lot of controversy around Facebook’s decision to offer such a high price for WhatsApp. The purchase was one of the largest tech acquisitions made in history, after all. However, WhatsApp soon proved that it was worth the money. In the fourth quarter of 2017, CEO of Facebook, Mark Zuckerberg, announced that WhatsApp had more than 1.5 billion users. Not only that, but the app handles over 60 billion messages each day.

The continued phenomenal growth of the messaging service made Facebook’s decision to pay such huge fees for WhatsApp in 2014 seem much smarter than it did initially. Now, the app is continuing to expand its offering even further, with new solutions to suit a range of users. In 2018, WhatsApp introduced Group Calling Features, Stickers, and a unique WhatsApp Business app.

Now available for both iOS and Android, WhatsApp for Business has quickly earned the attention of millions of companies around the world. Companies can use WhatsApp to connect with their customers on the tools that they love most in today’s omni-channel contact environment.

10 years from its original inception, WhatsApp now offers everything from a web-based desktop app, to tools for organisations that want to take customer service to the next level. Over the last decade, the application has become so much more than just a messaging tool. It’s a vital part of the communication landscape for both consumers and businesses alike.

Looking to the Future with WhatsApp

Since day one, the team behind WhatsApp has always focused on delivering a product that customers need. Rather than just investing in the latest technology or innovations, WhatsApp has consistently delivered ease-of-use and simplicity to its users. The team has listened to customer pain points to offer new features. For instance, in 2017, they introduced a Status feature so people could see when their friends were online. Early, in 2014, WhatsApp used “read” receipts to show us when people had seen our messages.

By focusing on making the product more valuable to its customers, WhatsApp has created something that transformed the way we communicate today. Mix that with the fact that the tool is continually changing and evolving, and it’s no wonder that this is one of the most successful apps in tech history.

Feel free to post your birthday wishes in the comments below. 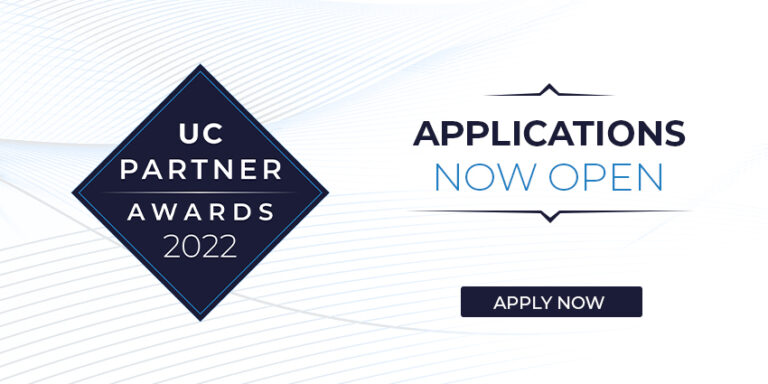 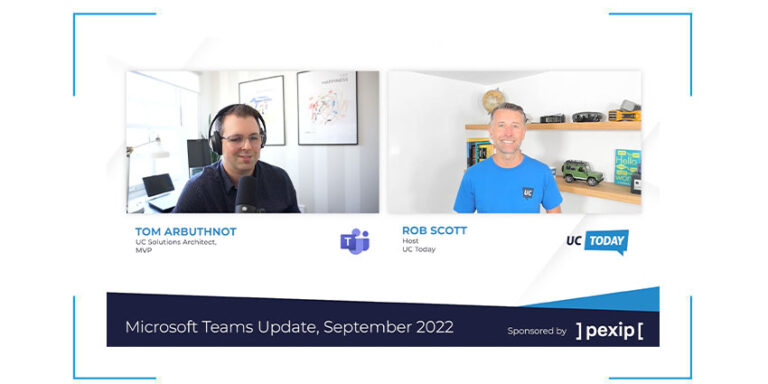 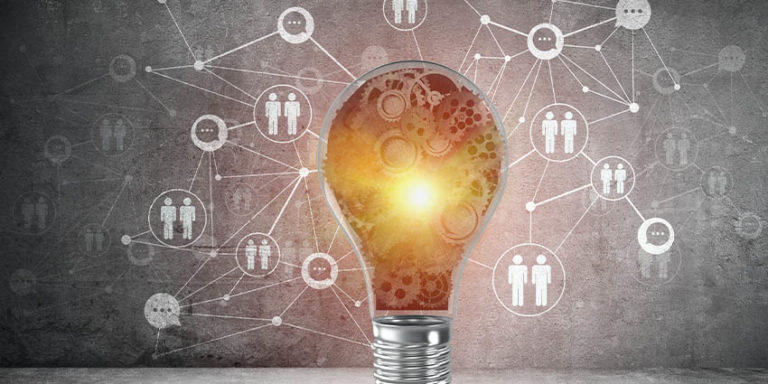 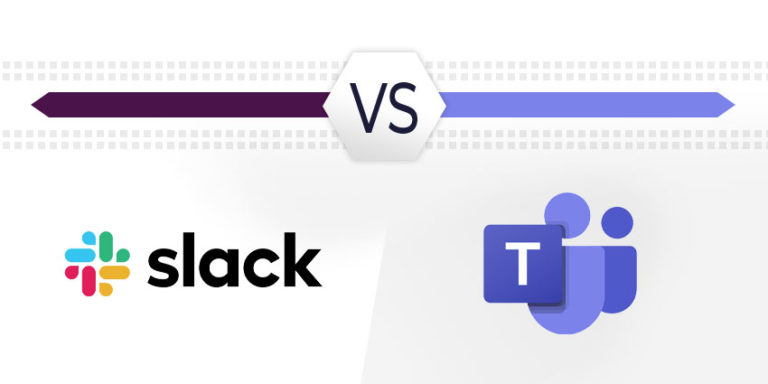 Slack vs Microsoft Teams: Which is Best? 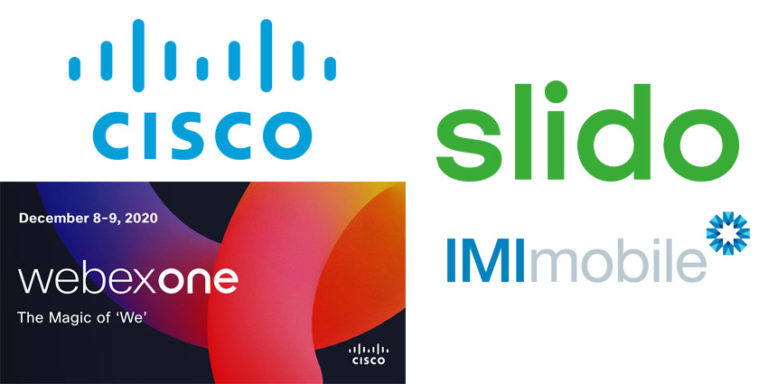