Plantronics Settles Yet Another Dispute out of Court 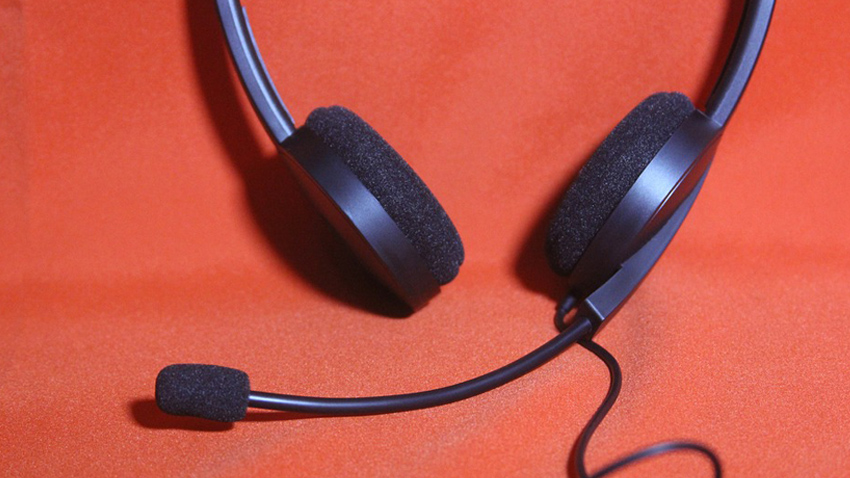 Plantronics, a popular telecoms company, have chosen to settle issues outside of court with a Manchester-based telecoms reseller, over issues with the sale of kit that the vendor claims to infringe upon EU trademark laws. The company in question, PMC Electrics, which trades as PMC Telecom, claimed that it has inadvertently obtained a small quantity of Plantronics headsets from a trusted seller, and believed that those headsets had been authorised for sale within the EU.

Unfortunately, Plantronics believe that the kit infringed upon the EU trademark laws, but the two companies chose to settle the issue outside of court in an agreement that remains completely confidential.

Cracking Down on Trademark Issues

Plantronics have been cracking down hard on the issue of Trademarking in recent years, settling problems that have occurred outside of court with a range of firms on the same, or similar issues, and continuing legal action in one case. At this time, Plantronics have chosen not to reveal any further information about the trademark infringement that may have taken place on this occasion, which makes it hard to comment upon. However, up until now, previous and similar cases have involved resellers that came up against Plantronics attempting to sell Plantronics gear within the United Kingdom, despite the fact that those specific kits have not been authorised for EU sale.

According to the head of Channel for Plantronics, Paul Dunne, Plantronics chose to engage in yet another settlement outside of the courtrooms with PMC Electronics Limited in Manchester, relating to the sale of non-EU approved products that Plantronics believed infringed upon EU trademark laws. The details of that settlement will remain strictly confidential, and PMC Electrics have cooperated fully with Plantronics up until this point when addressing the recent claims.

PMC Electronics, or PMC Telecom stated that it had bought the goods for sale in the UK, and believed that they were authorised for resale in the EU. When contacted for comment, the director of PMC Paul Conway noted that the company hadn’t done anything wrong intentionally, and were happy to cooperate with Plantronics when it came to identifying the supply chain that had given them access to the offending items in the first place – to ensure an amicable resolution to the problem.

Though the details remain somewhat shrouded in mystery neither PMC or Plantronics were available to comment further on the case, and it seems that additional details will not be released.