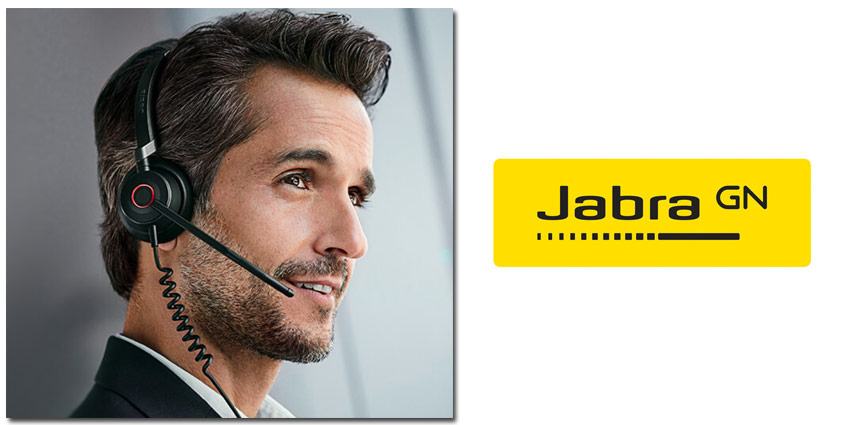 The outbreak of COVID-19 this past March has been a massive game changer for pretty much every industry out there. One critical change it caused was the rise of what is often referred to as the “hybrid workforce.” The hybrid workforce, an inevitable result of social distancing, combines employees working both from home and from the office. It therefore requires companies to adopt new means of communicating and collaborating with workers while not sharing the same physical space. Enter UC. 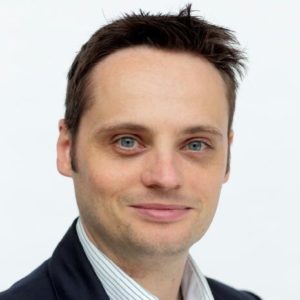 According to Richard Trestain, the Jabra Product Marketing Manager for the EMEA North region, the increasing adoption of UC technologies by various business sectors is more of an acceleration of an existing process than the birth of a new one.

“UC has been around for quite some time. It’s already the biggest technological enabler of remote communication and collaboration. But since March, what we’ve seen is the pace and the scale in the adoption and the innovation that’s kicked off immediately.”

So, who’s adopting UC technologies and why?

According to Trestain, most companies are saying they’re going to restructure to accommodate themselves to the new reality.

“According to a recent PwC survey, around 3/4 of all businesses say they are going to reconfigure their offices,” says Trestain.” Why? Because before COVID, there was the rise of the huddle rooms – small meeting rooms meant for 4-6 people. UC can help bring people from disparate teams all around the world into one meeting room – join video, share ideas. But in the current situation most people don’t want to go into a small, crowded meeting room.”

Jabra has some interesting things to offer in this department.

“We have a video solution called PanaCast which is perfect for that. What’s really unique about it is, it has a 180° view. This means that if you get 3 people in a huddle room (COVID compliant) – all of you could be seen. You could all sit 2 metres away from each other – which means you could now go back into the huddle room without concern”

Johnny Has Left the Meeting

Another sector that has been facing some unfamiliar challenges, and using UC to deal with them, is education.

“We’re not entirely sure what’s going to happen yet, but it appears that for some students, their entire university education – at least for the foreseeable future – may now be virtual,” says Trestain.

UC platforms were all pretty quick to come up with new remote-learning features.

“The platforms – Microsoft Teams, Zoom, Google – are all developing great things in education. Teams is actually quite suited to Education, because you can simply swap ‘team’ for ‘class’. Also, Microsoft’s new features will make it feel like a real classroom. For instance, if say, Johnny leaves the meeting – the teacher knows it.”

And let us not forget UC hardware. Especially the two pieces of it that go on your ears.

What can we do to change this? Why, choose the right headset, of course.

“I would recommend a headset with boom arm microphone, which improves the quality of the transmitted audio. In terms of comfort, I would recommend using on-ear headphones with soft cushions, like those of Jabra’s Evolve series. They also have hearing protection, which parents may find reassuring. Also, everyone loves wireless, but let me tell you a secret: a cable connection is actually pretty useful, since it means the student can’t leave.”

Another sector going through a massive change, and using UC to enable it, is healthcare.

“One of the most interesting ventures we took part in had to do with healthcare. At the moment, many hospitals have green zones and red, COVID zones. Once you go into a red zone, you can’t leave for the entire shift. And so you have teams of doctors who can never meet, but need to share information. By having PanaCast in the green zone, doctors can share their ideas freely with their colleagues in the red zone.”

What does the future hold in store in terms of UC and remote work?

“One trend we’re going to see pretty soon is what we’re calling ‘remote working remastered’,” says Trestain. “Soon people are going to realize that ‘oh, this is actually my life – I’d better improve how I come across on video.’ So I think we’re going to start to see people really make an identity for themselves online, on these business calls. I’m sure if you contact the green screen manufacturers you’ll see their sales have gone up.”

Another trend has to do with the need to monitor the work environment remotely.

“We’ve been in this area for quite some time, but now it seems more important than ever. We’re developing software and SDKs to go along with the PanaCast that will allow you to monitor meeting rooms. You could define the maximum number of people per room, and the PanaCast will monitor that room for you and let you know once it’s being crossed. Remote monitoring in our world is becoming extremely important, so that’s something we’re working on, and that’s something for the future as well.” 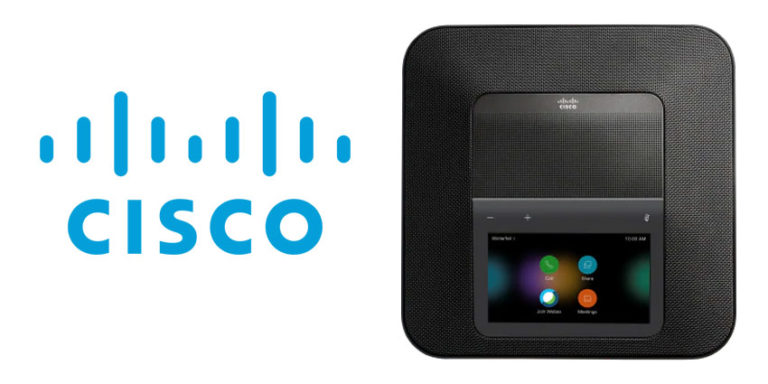 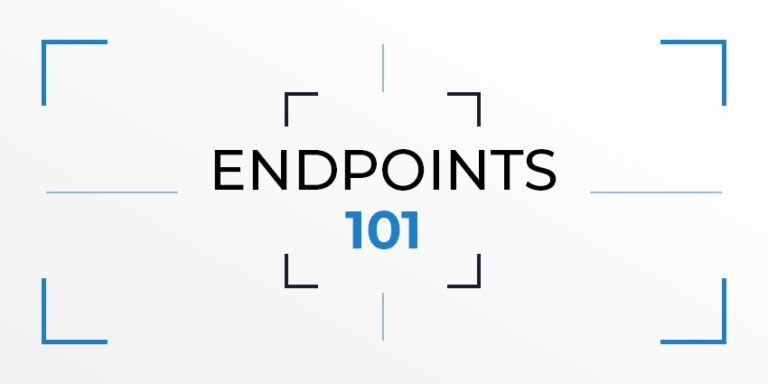 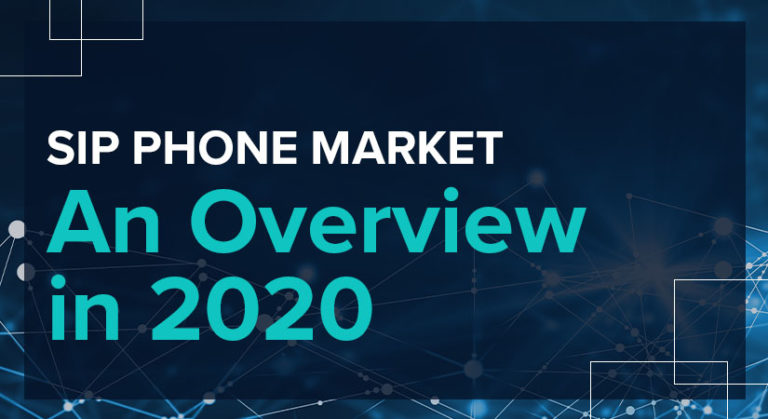 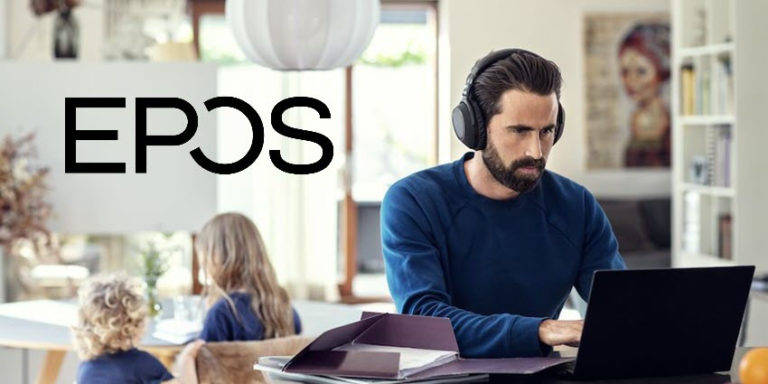 The Future of Work is Flexible 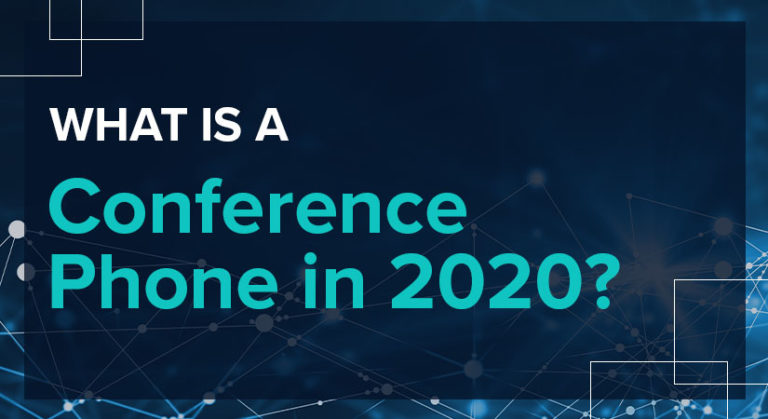