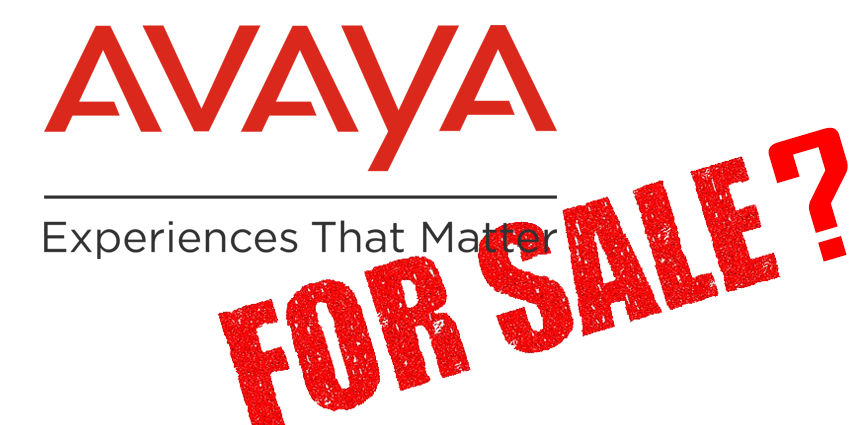 Is Avaya looking at a leveraged buyout? Leading communications and collaboration company Avaya may be considering a takeover bid issued by a private equity firm according to recent reports. Sources suggest that the leveraged buyout offer values Avaya at over $5 billion, including their remaining debt.

The rumour mill began churning on Sunday the 24th of March, when a Reuters report was issued describing the new offer. According to sources referenced by the report, the board of directors for the company values Avaya at more than $20 per share, even with the $3.2 billion in debt that Avaya held at the end of 2018.

Could an Avaya Sale Really Be on the Cards?

Avaya has an impressive reputation worldwide as one of the largest telephony systems providers in the market. The offer for acquisition comes only 15 months after Avaya officially emerged out of their Chapter 11 bankruptcy protection. It’s a great indication of how successfully the company has bounced back, despite the concerns that surrounded it during 2016.

According to the anonymous sources, private equity companies have been showing their interest in Avaya for a few months now. Of course, Avaya themselves aren’t willing to comment on the potential purchase. The Head of Global Corporate Communications for the company, Forrest Monroy, reminded the press that Avaya doesn’t comment on speculation and rumours.

If the whispers are true, there’s also no guarantee that the offer will lead to a deal. There’s a good chance that Avaya may want to continue as it is in the communications marketplace. However, a leveraged buyout may help the company to keep moving forward and innovating at a faster pace according to some industry analysts.

Avaya, like many companies in the communications space, is in a state of digital transformation at present. The business has evolve in recent years to deliver a more extensive selection of UC and contact centre solutions via as-a-service hosted and cloud strategies. Today, Avaya is on par with many of the other industry leaders in the sector, including Cisco and Microsoft. The consistent success of the company in the last year has made it an attractive target for a potential buyout.

Since becoming a publicly traded company in 2018, Avaya has continue to grow and innovate. In the three months leading up to December 2018, Avaya earned 83% of its $738 million revenue from services and software. Although that number was slightly reduced from their results in 2017 ($752 million), Avaya believes the downturn was caused by the partial government shutdown in the US. On the other hand, operating income was $50 million – an increase from $38 million in 2017.

Through an appealing portfolio of solutions, including UCaaS and CCaaS, Avaya has proven itself to be a strong competitor in the communication space. The contact centre segment of Avaya has also been attracting private equity investment attention lately, according to the recent reports about the rumoured buyout.

Stay tuned for more news on a potential Avaya sale as the story develops.

According to the WSJ Mitel is making a bid for Avaya…