My Home → Unified Communications → All About Cisco Systems IP Telephony

All About Cisco Systems IP Telephony 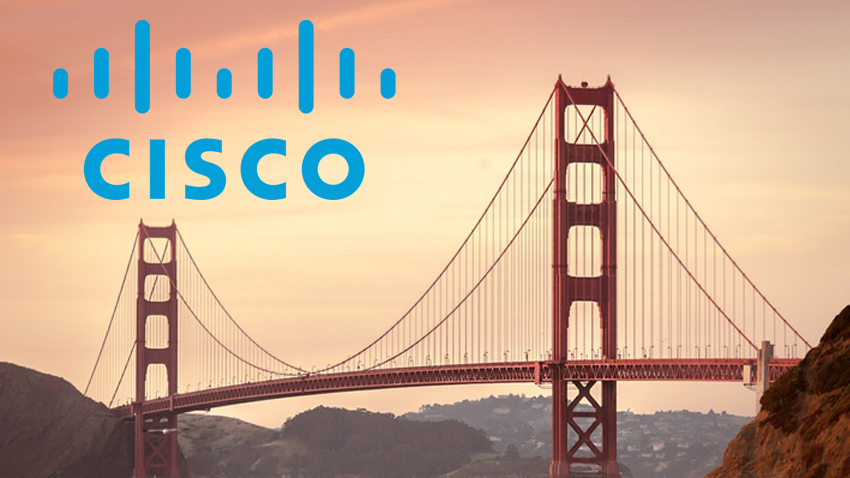 Cisco Systems incorporated, otherwise known as Cisco, is a multinational American technology conglomerate with headquarters located within San Jose California. Cisco has earned a respectable reputation over numerous years as a company that manufactures, develops, and sells solutions for telecommunication equipment, networking hardware, and various other products and services.

At this point in time, Cisco is recognised as the largest networking company in the world, with the stock added to the Dow Jones Industrial average on the 8th of June 2009. Cisco is also included in the Russell 1000 index, the S&P Index, and the Russel 1000 Growth Stock index, as well as the NASDAQ-100.

Though Cisco was officially founded in 1984, it began leading the world into the industry of Voice over Internet Protocol (VoIP) during 1998. Though the company felt as though they understood the true power and influence of the devices back then, they feel that the ability of VoIP systems has grown significantly over the years – having an irreplaceable impact on the communications made between worldwide businesses. 18 years on, Cisco have come a long way from their very first IP phone sale including the SP30 and SP12. During 2010, Cisco shipped its 30 millionth IP phone to HSBC.

Originally, Cisco Systems emerged through the inspiration of Sandy Lerner and Leonard Bosack in December if 1984. Both individuals were Stanford University computer scientists, who came together to innovate and pioneer the concept of a LAN (local area network) that could be used to connect companies in different geographical locations through a multiprotocol router system. Back then, such technology had never been heard of, yet by the time the company went public during 1990, listed in the NASDAQ, Cisco had managed to put together a market capitalisation of no less than $224 million.

By the year 2000, Cisco was officially announced as being the most valuable company in the world, with a more than $500 billion capitalisation of the market. In the world of VoIP, Cisco sold their very first IP phone order in 1997. The order was for five SP 30+ phones – which at the time were the latest in technology opportunities. Since then, Cisco have grown their VoIP industry significantly, becoming a major provider of Voice over IP solutions to enterprises across the globe. Now, Cisco is already moving into the home user market with the acquisitions of Linksys and Scientific Atlanta.

Scientific Atlanta is the company that provides VoIP equipment to cable providers such as Rogers Communications, Cablevision, UPC, Time Warner, and Linksys have partnered with companies like Yahoo!, Microsoft, and Skype to integrate consumer VoIP across cordless and wireless phones.

With the help of Cisco, IP phones have been able to evolve significantly across the years, moving beyond the restrictions of voice connections to bring people together through video technology and provide interfaces for various applications content and services. VoIP and IP phones represent a significant future in the world of collaboration experience, offering virtualised, mobile, and integrated ways to communicate. Now, users with Cisco can switch seamlessly between mobile and desk phones, connect with tablet devices, and even join with various conferences through a range of different interoperating services.

The IP phone portfolio for Cisco currently includes a range of full-featured and highly user-friendly IP phones that have been carefully crafted to meet the organisation-wide needs of employees and other individuals. Cisco IP phones can be used in executive suites, manufacturing floors, company lobbies, managerial desks, and home offices as a way of providing ongoing communication between teams.

Many of the IP phones provided in Cisco’s communication portfolio have been enhanced to provide new methods for collaboration, including HD video and voice, web conferencing, USB peripherals, and Bluetooth. The full portfolio includes:

Fascinating stuff Rebekah,
I knew that Ciso had been around a while, but their company history says so much about the progression of tech in the first part of this century.

As someone who works in telecoms I’m well aware of their market presence and influence on VoIP telephony and digital communication.