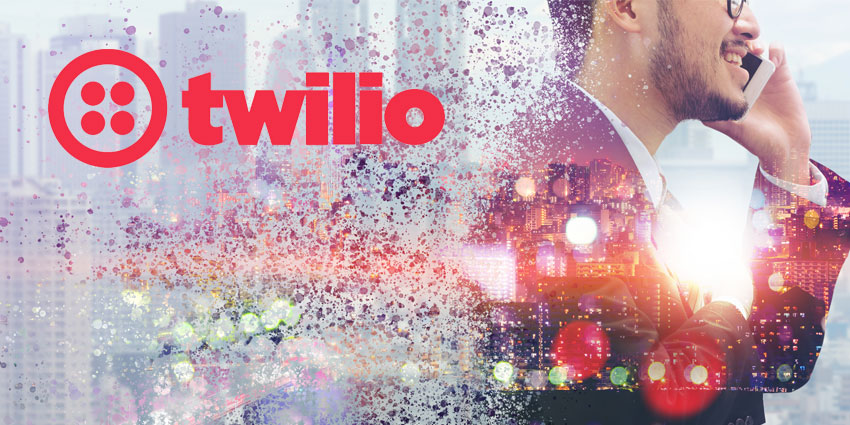 With Gartner predicting that the number of IoT devices will hit 14.2 billion this year, getting devices to communicate with each other at scale won’t be easy.

Fragmented networks mean that developers have to deal with that issue before they can even begin building solutions. According to Evan Cummack, head of IoT and Wireless at cloud communications platform, Twilio, establishing multiple large agreements so that developers can get access to the world’s wireless networks to build IoT solutions is very familiar territory to the company.

In an exclusive interview with UC Today, Cummack said that his company started out by “democratising access to the world’s closed telecommunications networks” and when that happened, developers started building products around “unified communications, customer engagement, and multi-channel customer service”.

“So it makes sense at that point that Twilio says: ‘hey if all of our customers are reinventing the same wheel, we should be providing these higher-level software solutions to solve some of the problems.’” 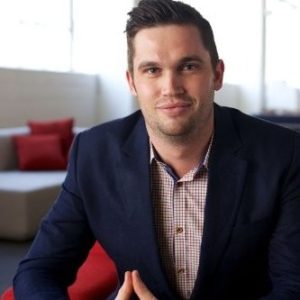 He said that Twilio started on IoT in a similar way to how it got started speaking about communication problems. There are very similar patterns emerging in IoT that it saw in the comms world 12 years ago; a lot of regional networks with essentially closed bases.

Trying to get a deal with multiple carriers is not necessarily the most attractive proposition in the world when you are trying to experiment and innovate, said Cummack. This was a problem Twilio was able to solve in IoT as it had done with unified comms.

In IoT, like unified comms, that are so many use cases and so many businesses that need to be built, said Cummack. He added that problems in IoT can be solved by another massive wave of developers building on a big platform, much in the same way that they did when Google and Apple built up their platforms. These developers can come in a solve all of the problems.

Cummack said solutions developed on IoT platforms could integrate with unified comms. “From an operational perspective, there will be cross sections where you have, for example, someone operating some fleet of [IoT] devices and you are going to want to use communications to respond to problems.”

Cummack also said that the primary reason for being interested in the IoT market is that firstly, Twilio has five million developers in its ecosystem already. Secondly, having spent a lot of time in mobile communications, it has a strong history of business development and collaboration with the carriers.

“So it does put us in a position where we’re able to, once again, take something that’s essentially a sort of fragmented black box type ecosystem, and present it to a developer as a single pane of glass. You have a single API for a single console.”