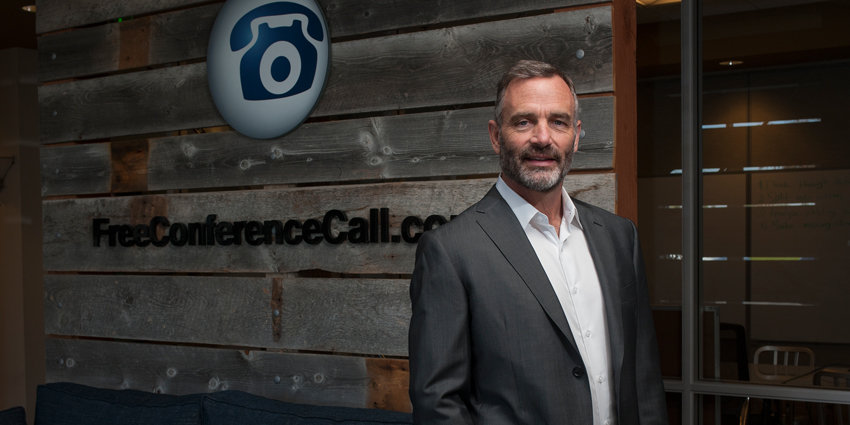 Comms provider FreeConferenceCall.com’s new collaboration offering could “work well” with the channel, according to the company’s CEO and founder, Dave Erickson.

Erickson founded the company 20 years ago to provide free, sustainable calling software to consumers of all types and to “democratise” communications. It has now launched its premium Huddle.Team video offering as an alternative to the likes of Zoom.

He told UC Today that the new offering might be of interest to the channel, which has not traditionally been an industry aligned with FreeConferenceCall.com’s solutions.

“Historically, we didn’t really work well in the channel,” he admitted.

“But I think that a well-rounded Huddle.Team offering would work well with the channel because it’s on a complete comparison to any of the other things that are in the [makret]. Sometimes price compression might affect how you can go into the channel and at half the price that might not be something that’s real interesting to resellers, but we feel that it’s the right price from our crowdsourcing techniques”

Huddle.Team includes “world-class” audio and video conferencing, a virtual phone for each member of a team, team chat, and cutting-edge sharing tools. It is one of the lowest cost video conferencing solutions on the market, beginning at $7 per month per host.

Erickson’s ethos is to make comms freely available to everyone, everywhere, though he recognised that ethos is slightly more difficult to uphold as technology and the industry has evolved since he founded the company two decades ago.

“With audio conferencing, we started with a ‘pay what you can’ model,” he explained of its origins.

“We wanted to see would people be willing to pay for the free service if at one point it helped them and then they could pay for it later, and that would maybe sustain the service and then help someone else. We had tens of thousands of people step up to that programme. That’s what this is about; communication and building connections between people. That heart makes our product better than anybody’s.

FreeConferenceCall’s main consumer base is made up of charities, non-profits and students, though it does offer business customers a subscription-based model and is actively seeking SMB customers.

Erickson is unconcerned about competing with the likes of Zoom, Microsoft Teams or the large number of video conferencing vendors that have exploded in the past year because the goal of his company is to offer free or low-cost solutions to users.

“When I started in audio conferencing, there were 356 other conferencing providers and it was a more diversified marketplace than what I see in the landscape now, with Zoom, Google Meets, ourselves, and a couple of others,” he explained.

“I don’t have to be the number one company. We are more geared around communication: we want to have everybody talking all the time, unlimited calling and chat to each other – basically everything we can do to bring people together in the areas of communication that can be provided for free.”

Democratising communications is at the core of the company’s goals and it works on the basis that some users are happy to pay for the service that other users avail of for free.

“Right now, we’re seeing a lot of people using video conferencing because they had to, and I think they’re going to settle in and find the applications that they like to work with best. Historically, I’ve got a really good track record over 20 years of doing that,” he stated.

“What we mean by democratising is that we want to get people communicating and we’ll do what we have to in order to do that. We’ve got to be competitive, we’ve got to offer all of the features, our quality has to be great. But there’s a heart in what we do that’s not there in a lot of other companies.” 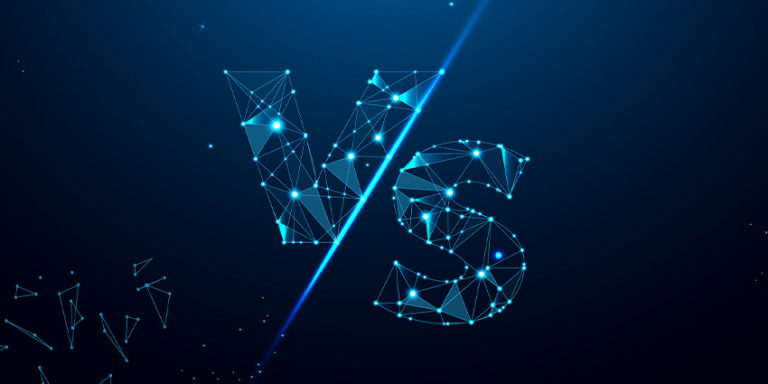 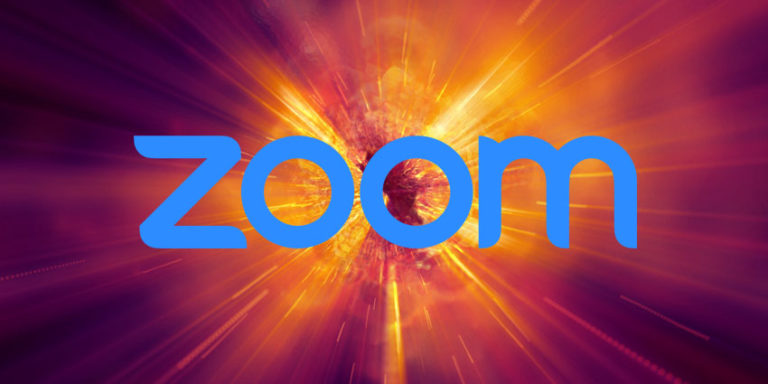 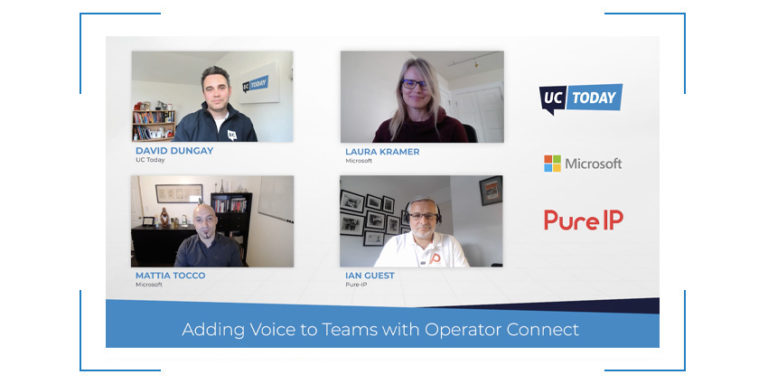 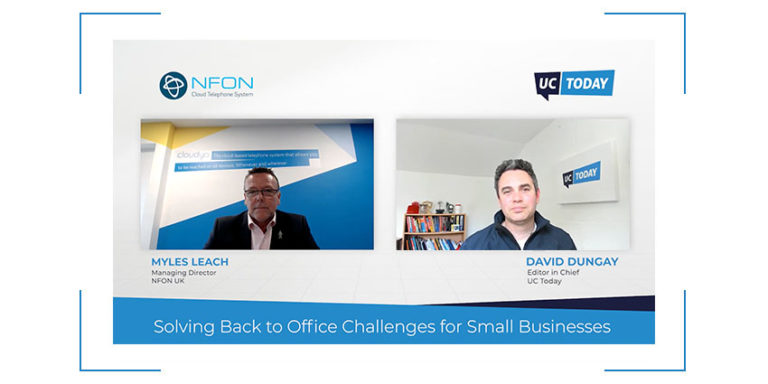 Solving Back to Office Challenges for Small Businesses 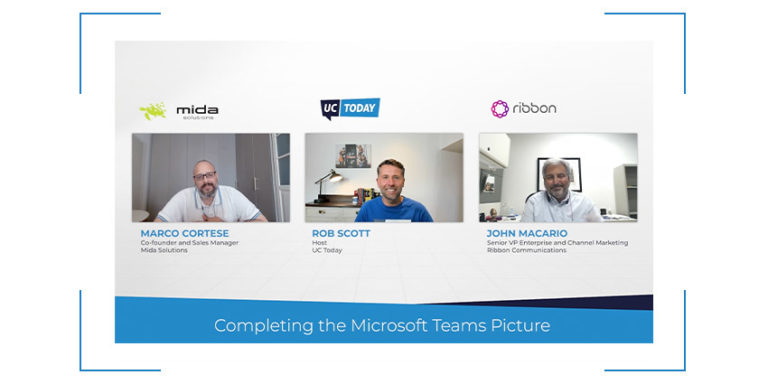 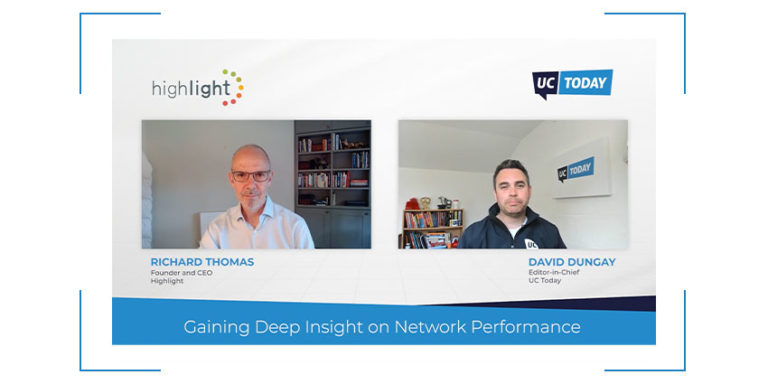