My Home → Unified Communications → Microsoft and Cradlepoint Integrate for IoT

Microsoft and Cradlepoint Integrate for IoT

New Solution from Microsoft and Cradlepoint 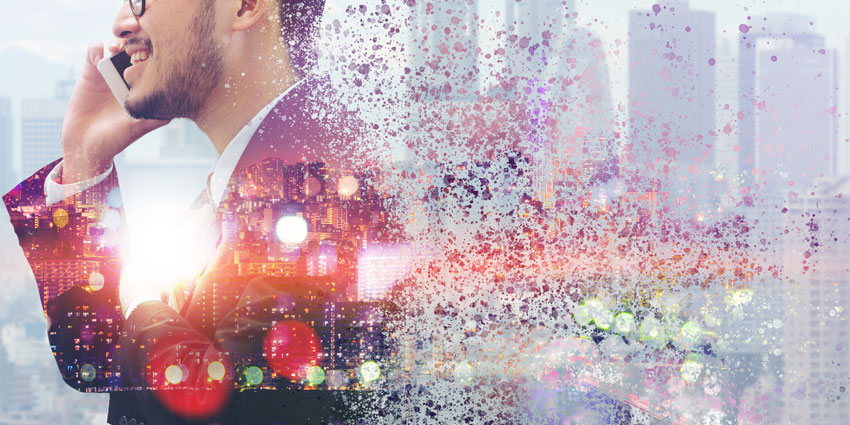 The concept of IoT and machine-to-machine conversations is growing increasingly popular in 2019. Now, the global leader in cloud-delivered 5G and LTE network edge solutions, Cradlepoint has announced a new development for the future of the industry. On the keynote stage for the IoT Evolution Expo, Cradlepoint described an upcoming integration with the Microsoft Azure platform that will help enterprises to “Build their own” IoT experiences. The solution includes access to the NetCloud Edge Connector from Cradlepoint, designed for Azure IoT central.

The development comes soon after a recent study from Cisco found that 74% of IoT initiatives failed to reach success after a lack of collaboration between IT and other business elements. The new integration at a platform level between Cradlepoint and Microsoft will help operational technology teams to deploy solutions on a “ByoIoT” level to improve efficiency through secure, compliant device connectivity at the WAN edge.

According to General Manager of Azure IoT, Tony Shakib, the aim behind Azure IoT Central is to improve the time-to-value and success rate of IoT projects by reducing IT integration challenges and development complexity. The interaction between Microsoft and Cradlepoint will help IT teams to access reliable and secure IoT connectivity through WAN.

The Azure IoT Central solution is available as a SaaS offering that allows customers to deploy production-level IoT applications within hours, without any specialist skills. Cradlepoint will now join the Azure IoT Central program for partners, to allow the two companies to collaborate on marketing the solution to a range of customers.

Cradlepoint will be providing a pre-build NetCloud integration called NetCloud Edge Connector for Azure IoT Central. The system allows organisations to devices for IoT to the apps in the Azure IoT Central platform, while maintaing absolute visibility, control and security.  For instance, vendors using kiosks in storefronts or airports could deploy IoT solutions rapidly to monitor temperature, alarms, video terminals and more. Developing such solutions in the past would require complex programming and may introduce significant connectivity challenges.

Complimentary Connections for Microsoft and Cradlepoint

According to CEO and Chairman of Cradlepoint, George Mulhern, the recent State of IoT report by Cradlepoint shows that 69% of customers have either deployed or are planning to deploy IoT. 53% of that number plan on developing their own solutions, which means leveraging their own WAN. The impending integration with Microsoft Azure IoT Central will support this go-it-alone approach and help IT teams deliver more reliable and secure connections. The new IoT solution is also very beneficial for Cradlepoint and Microsoft partners, as it allows them to create customised IoT applications for specific use cases at speed.

The Cradlepoint NetCloud Edge Connector designed for the Azure IoT Central platform will offer a complete, easy-to-use and reliable edge-to-cloud connection strategy. This will mean that sending data into Azure IoT will be easy through Cradlepoint wireless routers. The system includes updates to the NetCloud Operating System, along with simplified NetCloud Manager workflow support. Currently, the new development is scheduled to appear with limited availability in April 2019, exclusively for active Cradlepoint Netcloud subscribers.