The value of transitioning to Skype for Business 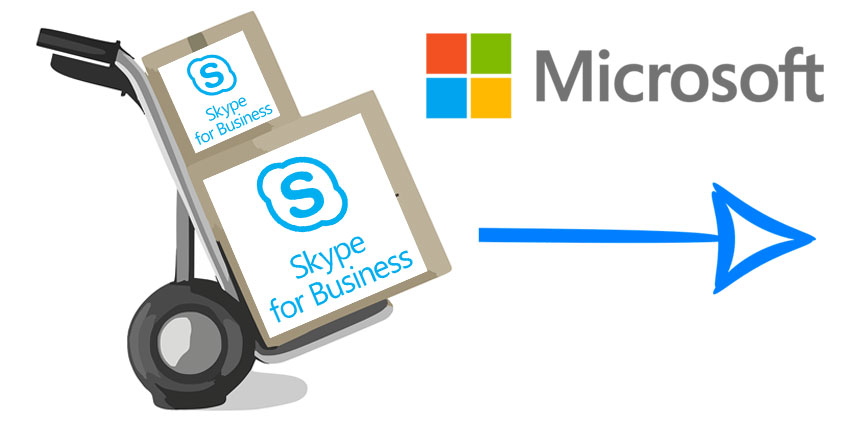 It’s hard to imagine technology giants like Microsoft going through the same “digital transformation” (DX) experience as smaller companies. After all, these are the brands that are responsible for leading the charge towards a more disruptive future. Yet, even Microsoft had to go through a complicated transformation procedure when they moved their enterprise unified communications to the cloud with Skype for Business.

In a case study written about the move, the Microsoft team say that their metamorphosis was complicated, but also an opportunity to grow as an organisation. As various groups across the enterprise began to embrace the possibilities of the cloud, they saw the rewards rolling in, with reduced capital expenses, reduced operating expenses, and fewer reasons to travel. The cloud revolution even made the Microsoft team more productive thanks to the flexibility and freedom of an untethered environment.

How the Cloud Transition Reduced Expenses

Microsoft isn’t the only big enterprise that’s struggled with moving away from legacy practices for communication. After all, the bigger your company, the more likely it is that you’ve committed to a significant amount of legacy on-premises equipment. Microsoft realised that their IT datacentres were struggling with incredibly high costs for unified communications, and they wanted to do something about it by embracing their own Office 365 architecture. The result was:

Microsoft’s decision to migrate away from their on-premises experience and infuse their solutions deeper into the cloud saved the company almost $124,000 per day. This breaks down into about 45,000 avoided trips per year, which would have cost the company $92 million in travel costs, as well as all the other expenses mentioned above too.

The case study reported by Microsoft is a great example of how important it can be for larger enterprises to carefully consider the move to the cloud. Though changing the nature of your network might be complicated, it seems to be worth it in the end. 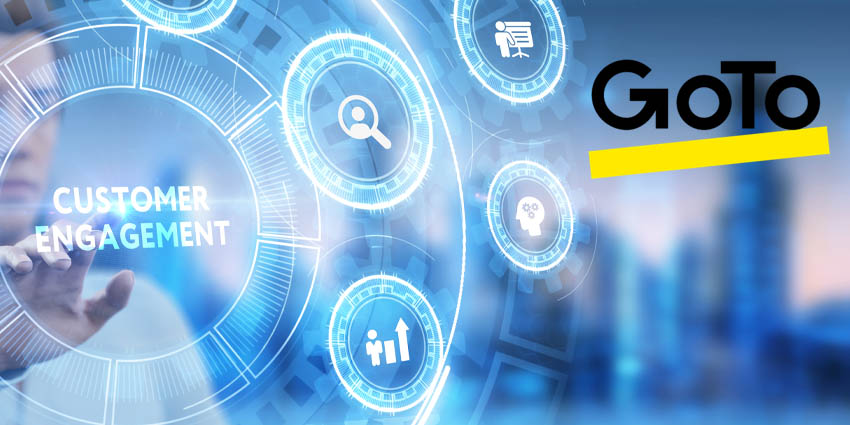 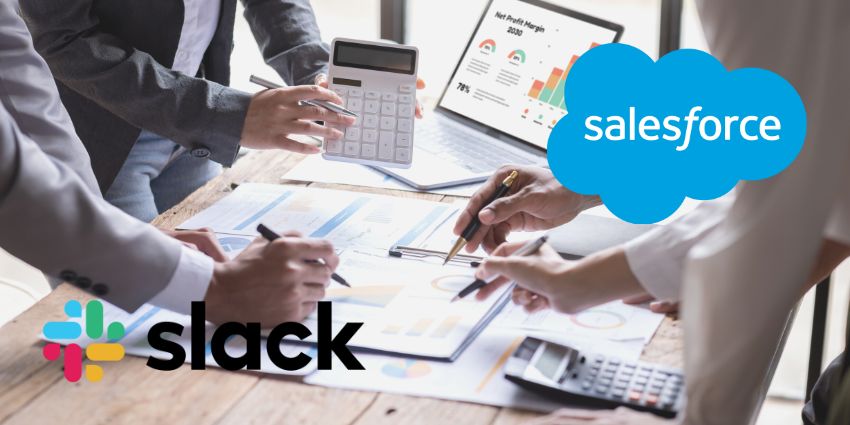 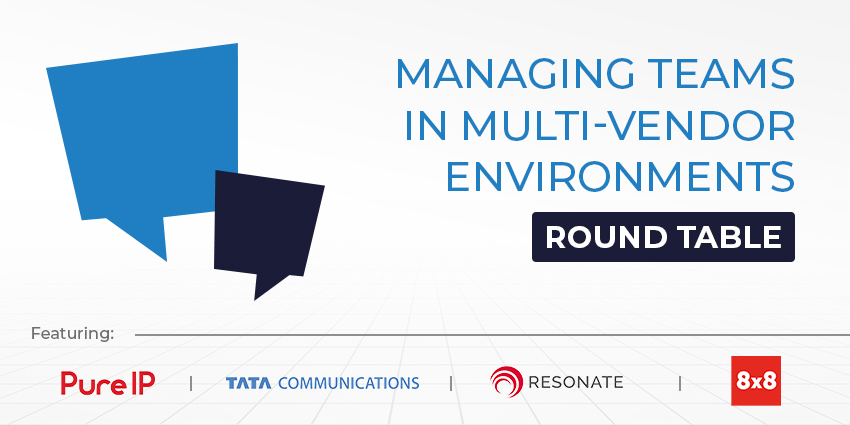 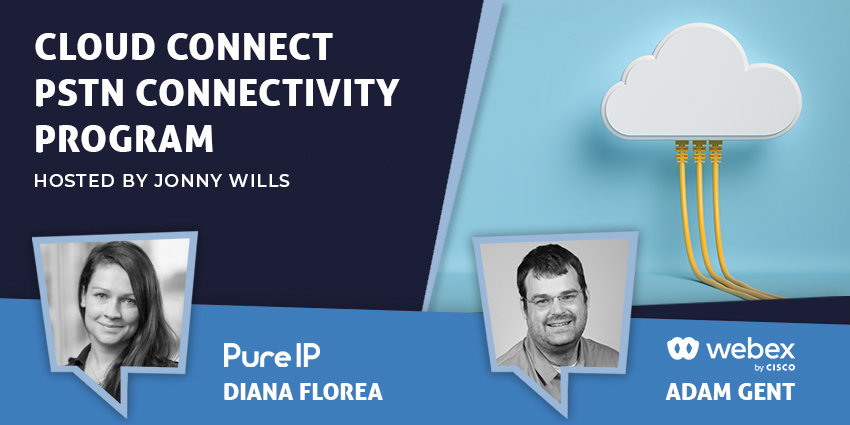 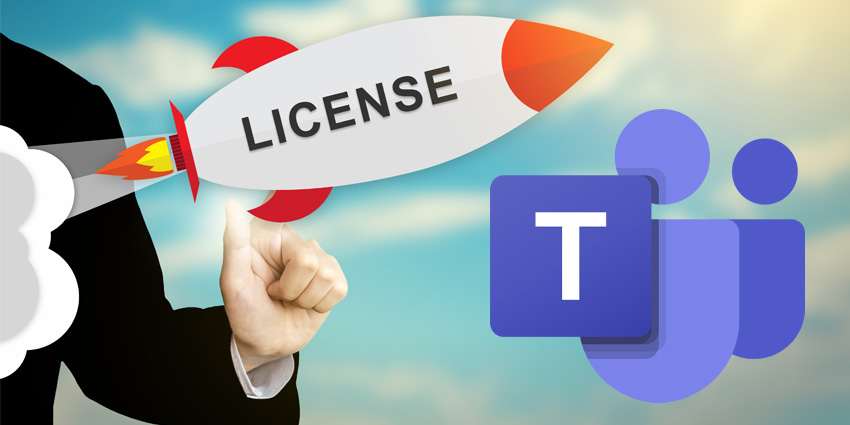