My Home → Unified Communications → RingCentral: No Ticker-Tape Parade for a Return to Work

RingCentral: No Ticker-Tape Parade for a Return to Work 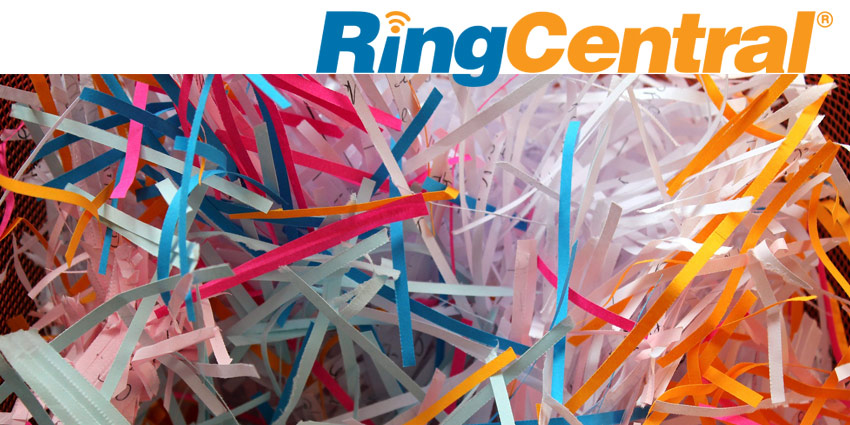 Michael Peachey, VP of User Experience (UX) at RingCentral, says they saw the lockdown coming and got their team up and running without skipping a beat.

The UX team at RingCentral is a global operation; designers in California collaborate across many time zones.

“We had a two-day rehearsal at home to iron out all the kinks before the state issued a shutdown. Of course, we also had the benefit of being a US team that designs these collaborative products” 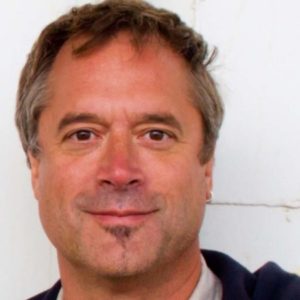 “A lot has to do with the collaboration tools that knowledge workers, typically they are those that can work from home, use. Many had relied on in person meetings for collaboration, so we had to get the best practices and protocols in place. For instance, we couldn’t have VPs sending out texts at 8.30pm as people at home will feel compelled to respond to prove their commitment – people have lives to live.

I believe that with the pandemic we have a huge social experiment going on right now and if this lasts another month or two then I don’t see that we will go back to our old ways of working.

Amid concerns over productivity we shut our China team office early but in fact productivity went up. We found that people were working longer; they were using the time normally spent commuting at their desks and at the end of the day people just stayed there. That is not sustainable.

As a result, our best practice has become to do a stand up with the teams at the end of the day because that’s a signal to everyone that the day is over – goodbye and stop working. It’s proved very useful for us. Look, people wake up when they wake up, our problem was that staff didn’t know when to leave.”

‘Going back’ will be interesting

“There will be no ticker tape parade with the President announcing that the war is over – it will be a gradual process. Picture yourself in an office when the lockdown ends – the handshake is dead, office layouts will change to cut distances between workers, certainly there’ll be no more packing people in and no more hot desking. So, people will want to continue to work at home and organisations will want to cut down the space they rent.

Pre-coronavirus conference table meetings with say 8 to 10 people were dominated by overbearing big personalities with loud voices- the little people with great ideas were hard to hear. That will change with home working and my advice would be to spend on the home office to be impressive on video. A scruffy bed-sit with an un-made bed won’t cut it.

In the US it’s likely that a return will be state by state and there’s cities, say L.A., and an awful lot of rural space in between so how many people actually need to come back to the office.

This situation has been forced on the parts of the world that have knowledge workers. It changes how we work together but now we’ll be able to choose between living in a city or having a career where we’re located where we want to be. It flips upside down the principles on who is going to be drawn to the urban environment.”

We are in a state of new normal. Collaboration tools became lifeline for every one of us. On a positive side, this new normal is making this planet to be a safer and better place to live for all species