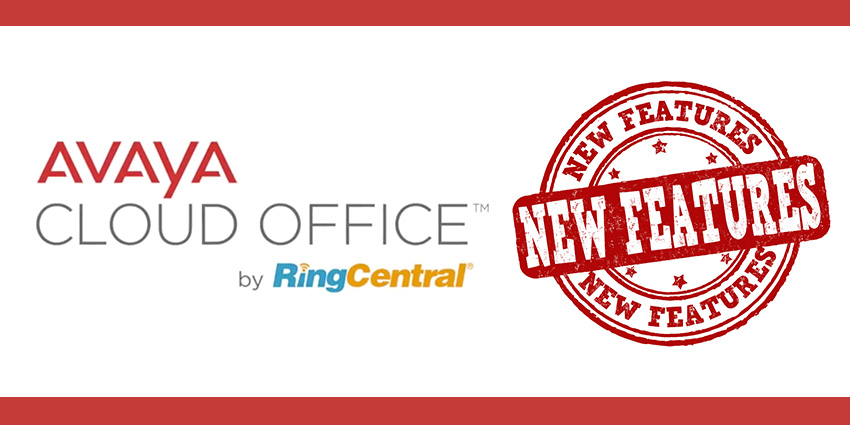 Avaya and RingCentral, two of the biggest names in cloud communication, recently announced a selection of exciting new capabilities for the Avaya Cloud Office experience by RingCentral. The UCaaS solution now supports a range of Avaya device-specific enhancements for easy migration, as well as additional global and video expansion features.

Avaya Cloud Office is now available within 13 countries, enabling companies all over the world to evolve in the new age of hybrid work. The solution also recently received a Metrigy MeritStar award, ranking it number 2 among all providers in terms of positive customer sentiment. Here’s your guide to some of the latest features you can find in Avaya Cloud Office.

Avaya recently updated its “visual voicemail” solution, making it easier to navigate voice messages on the desk phone screen, listen to messages and view transcripts. There’s also the opportunity to perform a number of operations like forward, delete, call back, and more.

Bridged call appearance has also been implemented, which allows a single number to show on multiple phones so that other team members can hold calls, pickup within the group, join calls, and share lines. Delegates can also act as the owner of the line by initiating calls. Other new features include park and page, and group call pickup, which allows any member of the group to be notified when someone receives an incoming call.

From a video perspective, Avaya introduced:

According to Avaya SVP, Dennis Kozak, Avaya is focusing on making it easier for organisations to make the transition to the cloud and help hybrid employees stay connected via any device. The Avaya Cloud Office also introduced a range of new global expansion capabilities such as:

Avaya Cloud Office has been recognized with multiple awards in the last year and is now ranked one of the Best Business Phone Services for 2021 according to Digital.com. As UCaaS adoption continues to grow rapidly in the new age of remote and hybrid work, these new Avaya features will make Avaya Cloud Office even more compelling to clients. 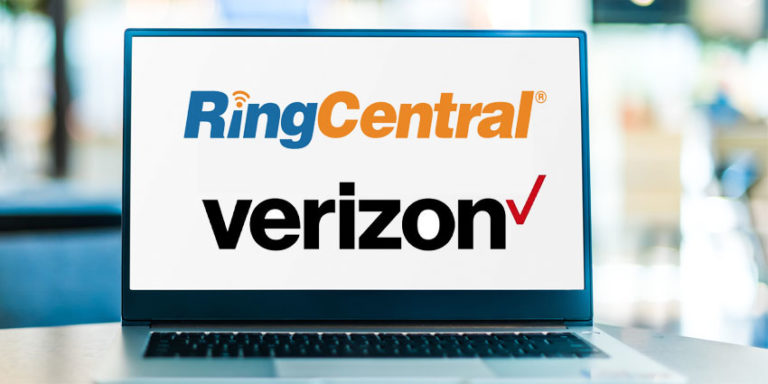 RingCentral and Verizon Partner on UCaaS 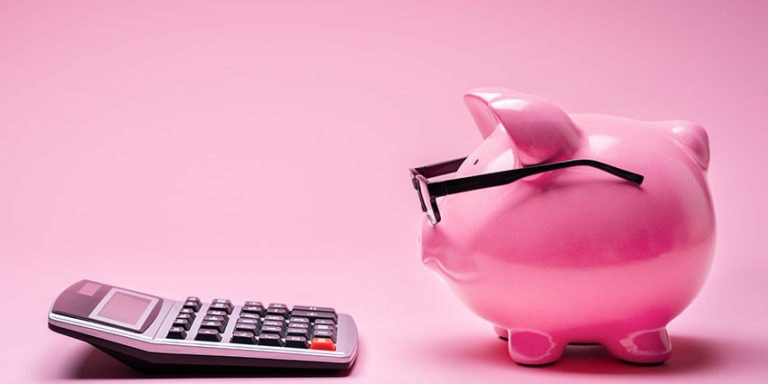 UCaaS Prices – How Much to Pay for Unified Communications 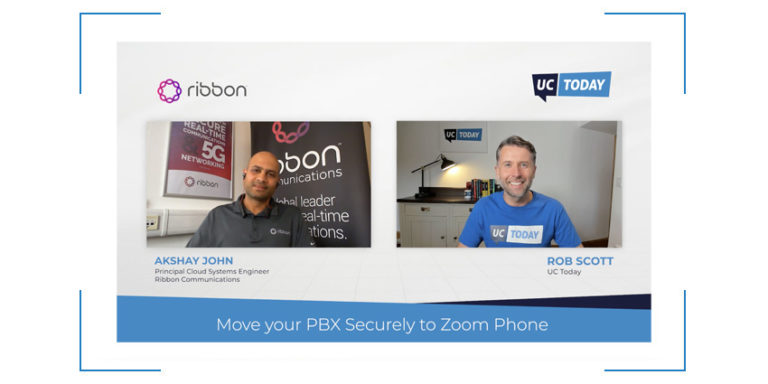 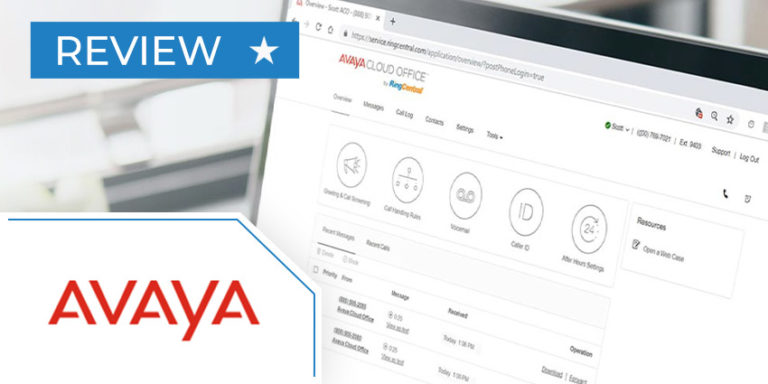 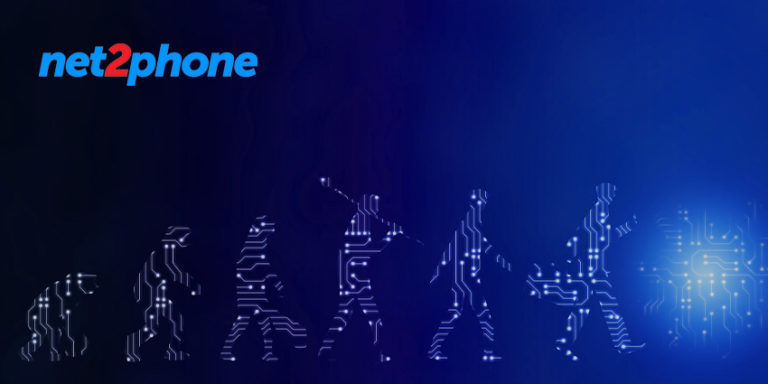 The Evolution of UCaaS 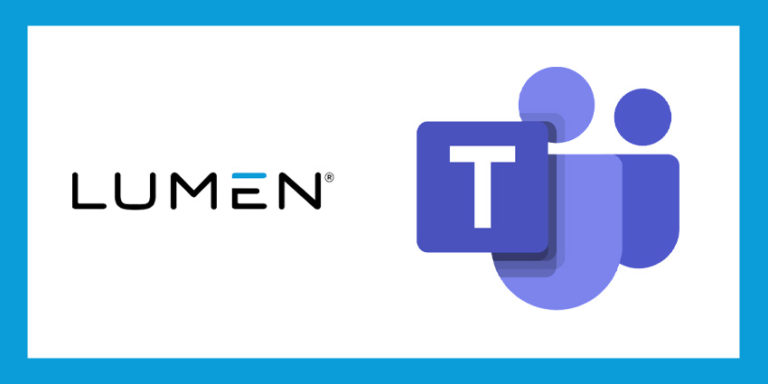