The new private cloud from Avaya 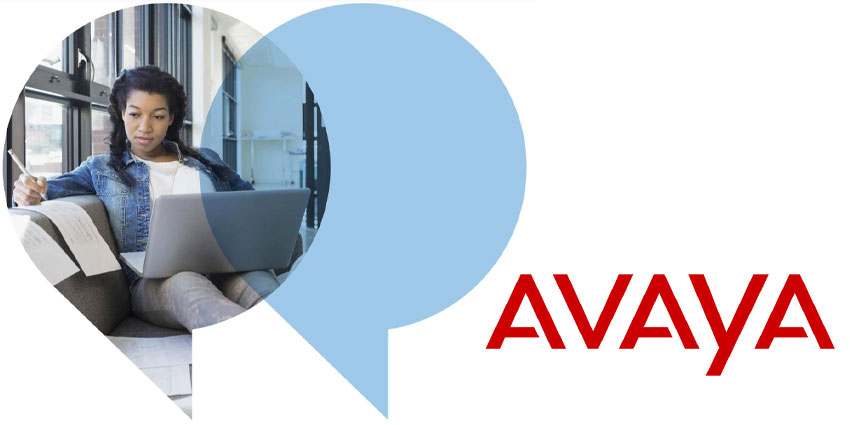 Leading communications company Avaya recently announced that its new private cloud solution, Avaya ReadyNow will be available with the launch of new partner-hosted and Avaya-based data centre across the APAC and EMEA regions.

The ReadyNow offering provides enterprise customers with the access they need to a Unified Communication and Contact Centre portfolio from Avaya, delivered via a private cloud environment. This solution will give today’s companies a convenient and automated path to cloud connectivity.

According to Avaya, the private cloud offerings come with per-seat preconfigured consumption and standard bundles, which give on-premises companies the scalability they need to evolve in this age of digital transformation. Avaya ReadyNow also provides the same applications that Avaya customers currently use with their on-premises strategies, which means that businesses can efficiently maximise their savings by moving to the cloud, without experiencing a lot of confusing downtime.

Delivered under a single global delivery model, Avaya’s ReadyNow offering forms a part of its worldwide strategy for deploying cloud infrastructure, which covers more than 3.6 million cloud seats today. ReadyNow will be available across third-party and Avaya-hosted data centres, providing availability in 34 countries, with consistent and predictable levels of service provided from all locations. Both a Germany-based and UK-based data centre are already up and running.

The data centres available for Avaya ReadyNow host pre-build private virtual clouds, with interoperability with all of the existing on-premises applications that Avaya users need. Additionally, the dedicated software allows today’s customers to add customised measures for security when and as needed, to create a more immersive hybrid environment. This means that customers can rapidly realise the benefits of the cloud. Avaya ReadyNow also offers the option to customise your services however you need to, ensuring a more consistent experience for today’s users.

What Does Avaya ReadyNow Offer?

Avaya ReadyNow offers private cloud to today’s businesses, combined with the benefits of the public cloud such as local data sovereignty and agility. As limited options for customisation from other upstart UCaaS and CCaaS vendors have made it harder for bigger brands to make their way into the cloud, Avaya aims to offer something unique. With ReadyNow, companies of any size can avoid the exhausting hurdles of the path to cloud, taking their build strategy down to a matter of minutes. 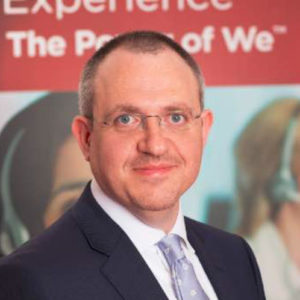 ReadyNow makes proof of concepts and pilot testing much faster and easier by removing the friction involved with deploying modern infrastructure. According to Senior Director of Sales for Avaya Enterprise Cloud, Ayman Majzoub, because the standard configurations are already pre-built, Avaya’s ReadyCloud can help companies to quickly set up their systems and have them ready to be customised for customer specifications.

What’s more, Avaya will be adopting hybrid cloud solutions taken from IBM to expand it’s private cloud UC and contact centre offerings on an international basis. According to Zeus Kerravala of ZK Research, cloud has become a crucial focus of many digital businesses, with around 80% of future contact centre deployments forecast to be hybrid, private, or public cloud deployments. Avaya ReadyNow Private will offer an attractive option for business leaders who want to transform their communication strategy without starting from square one.