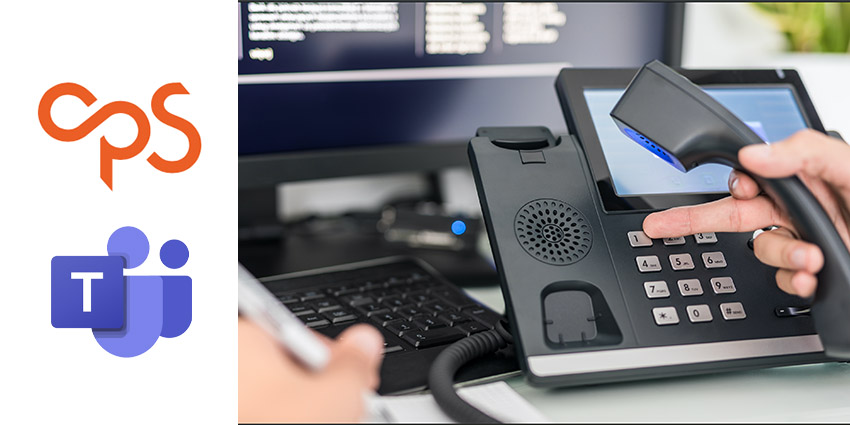 The obstacles to widespread adoption of Microsoft Teams telephony have changed completely since the start of the pandemic, according to Ben Donaldson, Solution Architect at CPS.

Many Microsoft customers have integrated nearly every other facet of the Teams platform – chat, collaboration, instant messaging, and meeting rooms – except for the voice offering, and this is the last piece of the puzzle for a complete Teams solution, Donaldson said.

“Most organisations are using Teams and they’re even using it for peer-to-peer calling. They’re not far off using it for telephony, but, for some reason, they’re not taking that final step,” he explained to UC Today.

“Many of these organisations are primed for Teams telephony; they’re already paying for the majority of licencing, they’ve already got a staff that’s fully versed in Teams and what it can do, and they’re positioned really well to put the last piece in the puzzle.”

Prior to the pandemic, some of the main challenges to an organisation’s adoption of Teams telephony included budget, a wariness of moving to the cloud, or existing contractual obligations. These traditional barriers have generally been overcome due to the pandemic-induced shift to remote working, where companies had to transition to the cloud to maintain operations, and many businesses now operate on a subscription model, said Donaldson.

However, there remain challenges to Teams telephony adoption, one of which is Microsoft itself, according to Donaldson.

The first modern barrier is awareness of what Teams telephony can do and the voice options available. If a customer was to search online for their Teams Voice options, the first results that will pop up are Microsoft’s own C solutions, which can be “pricey and niche”. Which is why they should speak to a partner first to get a rounded view of all their voice options, he said.

“If they’re doing their own due diligence, they will probably only see Microsoft’s offering on Teams telephony and voice; they’ll see limited marketing around Direct Routing, or the different ways in which you can do your own Direct Routing,” he stated.

The second adoption barrier is the number of options available: there are several different iterations of Direct Routing, and Microsoft Calling Plans has its own geographic limitations. Operator Connect has also recently become generally available.

The final barrier is Microsoft’s own Teams roadmap, which is a “double-edged sword”, according to Donaldson.

“It’s great that Teams has an aggressive roadmap and there’s new features every month, but that’s the double-edged sword, because it can be a nightmare for organisations looking for a mature and proven telephony platform,” he said.

“We spend a lot of time talking to people to demystify these options, and I think Microsoft are accepting of that. They currently offer funded accelerator workshops to Microsoft partners, so the customer doesn’t have to pay for this workshop that gives them a good understanding of their options and a solid roadmap.”

CPS offers customers these Microsoft Teams workshops, removing the complexity from their choices and helping them understand their pain points. CPS also offers cradle-to-the grave implementation to help as many organisations adopt Teams voice telephony into their Microsoft ecosystem.

“Our end game is to get as many people on Teams telephony as possible and we know that doesn’t fit everyone, but we also know that the reasons are very different amongst organisations, and a lot of those reasons don’t stack up anymore. we’ll come and talk to you and demystify the whole thing” 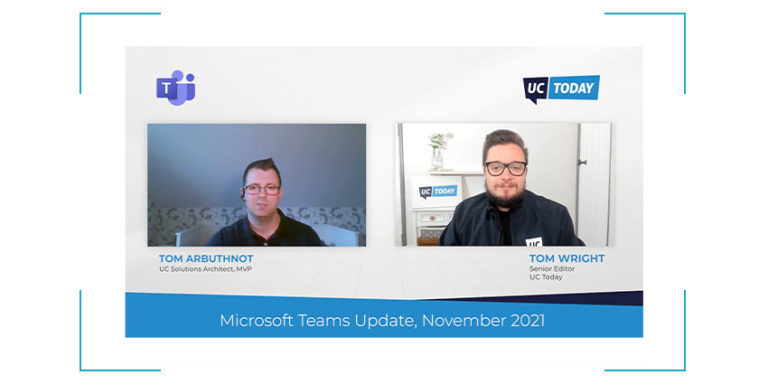 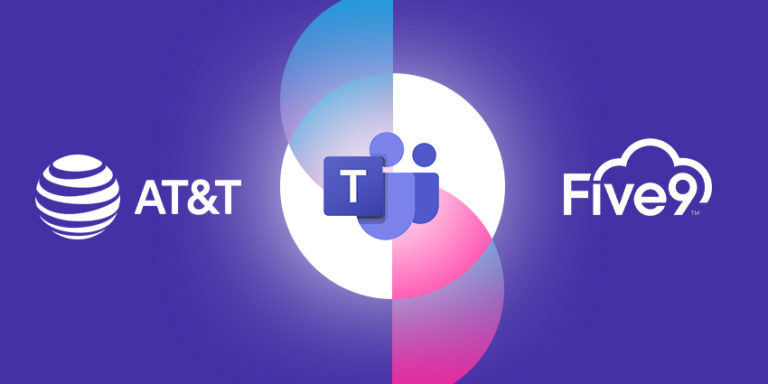 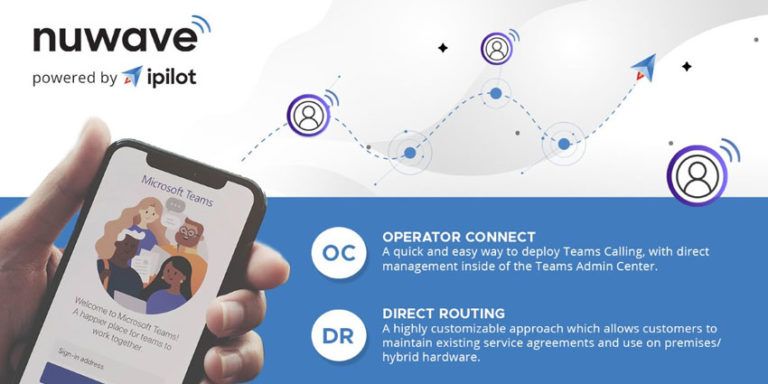 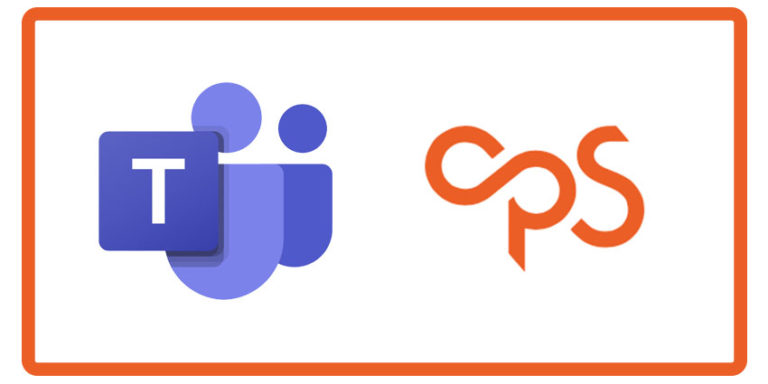 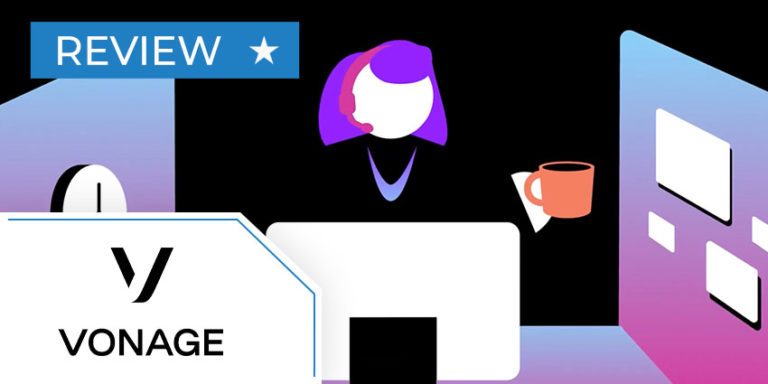