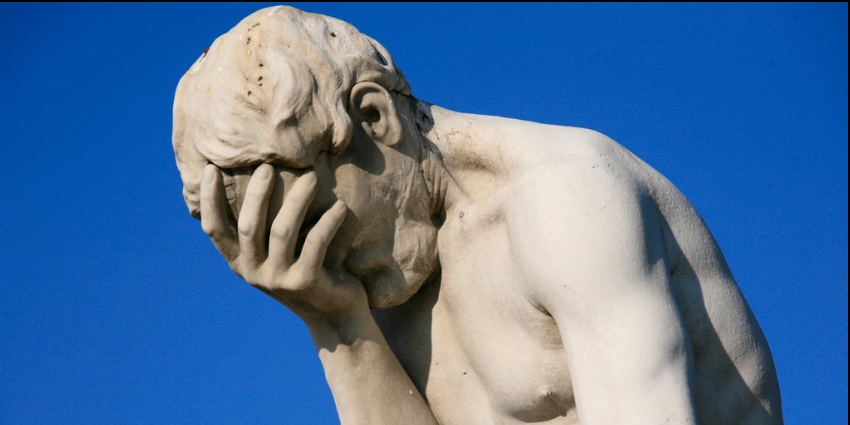 Just after 9 a.m. EST, Microsoft confirmed in a Tweet its popular Teams app was experiencing outages. The collaboration giant said it was “investigating the issue that made some users unable to access” the collaboration tool.

“We’re investigating an issue where users may be unable to access Microsoft Teams. We’re reviewing systems data to determine the cause of the issue. More information can be found in the admin center under TM202919,” the official Microsoft Teams Twitter account read this morning.

The company said it forgot to renew a mission-critical security certificate, which as a result caused some users to receive an error message. Twitter, was, as usual, no disappointment, with reactions from Microsoft Teams users.

One user added, “Did you try turning it on and off again?” Quoting the popular British series The IT Crowd. I can assure you, for those who rely on Teams to work remotely and to collaborate with global teams – the outage was annoying.

Microsoft added in a separate Tweet it was working on a fix that established a connection between HTTPS and Microsoft’s servers, saying: “We’ve initiated the deployment of the updated certificate and are monitoring service health as the fix progresses. Additional information can be found under TM202916 in the admin center.”

The issue was fixed at noon EST, but the blunder does, however, come as a surprise, especially considering that Microsoft has proprietary software that tracks certificate expirations – leaving some in the UC industry scratching their heads.

Several Teams users took to Twitter to voice their frustrations, noting they’d been impacted for at least two hours. I was personally affected by Microsoft’s shortcomings this morning, although I was eventually able to log in with success.

We've determined that an authentication certificate has expired causing, users to have issues using the service. We're developing a fix to apply a new certificate to the service which will remediate impact. Further updates can be found under TM202916 in the admin center.