What to consider when letting Facebook Workplace into your business 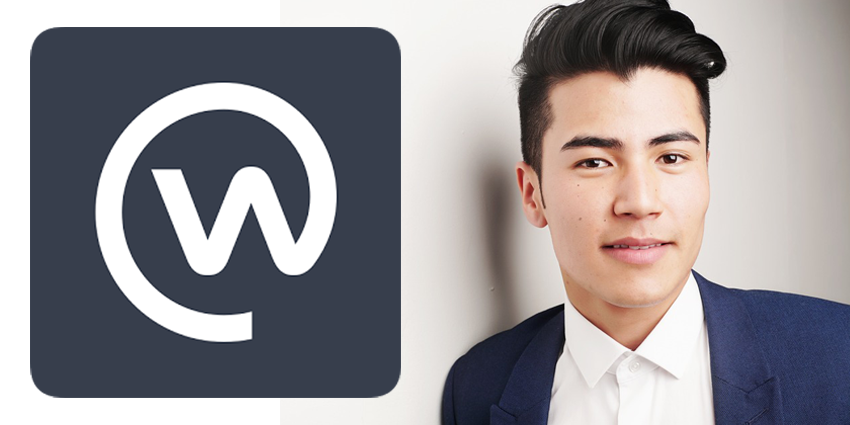 Ten years ago, social media use in the workplace was heavily frowned upon. Facebook and Myspace were blocked, phones stayed firmly in pockets until lunch and nobody really knew how to use Twitter.

Fast forward to 2018, and CIOs are not only talking about social media strategy but using Facebook as a platform to collaborate. Fortunately, for CIOs, this doesn’t mean Facebook Live in the canteen or commenting on holiday photos. More of a “let’s take the hottest consumer platform and apply it to the workplace and see if it’s any good” – and it is.

Workplace by Facebook isn’t just another collaboration platform to be considered. By now, enterprises and SMEs have come around to the pros massively outweighing the cons when it comes to this kind of technology. However, CIOs are hesitant to let Facebook into the Workplace, because of the name and everything that is associated with Facebook. Perhaps, because of this, we see Workplace adopt a grey colour rather than the traditional blue of Facebook. A line must be drawn somewhere so that Facebook and Workplace do not mix. A different colour is a good start.

Workplace boasts the usual components that we’ve come to expect from a collaboration platform. Groups replace teams, but messaging and calling are part and parcel as standard. More and more integrations have been added including Dropbox, G Suite and OneDrive. The Dropbox integration seems critical for any collaboration platform, but G Suite and OneDrive does ask the question of why you wouldn’t be using Google or Microsoft for collaboration if you were already invested.

A lot of Workplace shouts more of the same if you’ve already worked with Slack, Teams or Cisco Spark. So, we must probe further than features and functionality to find the reasons why you’d choose Workplace over the competitors. And the answer is familiarity. If you were to write a list of everybody you know then another list of people you know that know how to use Facebook, you’d have similar sized lists.

Facebook recognise this themselves. The Workplace website suggests, “Adoption is one of the biggest challenges for any business-wide deployment. Our familiar features are instantly recognisable, making onboarding simple”.

As with any purchase, a CIO will want to know if Workplace has taken off rather than just trusting the Facebook name. Again, the Workplace website has done an excellent job of putting the decision makers’ mind at ease but plastering Starbucks at the head of their customer stories page – and rightly so.  Like them or love them, Starbucks are a big deal. According to their 2017 Finance Report, they are operating 16,559 stores globally. Add to that the out of store functions and you have a whole lot of collaboration.

As has been every advertiser’s dream for decades, Campbell’s and Volkswagen have adopted Workplace as well as more modern, typically forward-thinking companies like Hootsuite and GoPro are all using Workplace as standard.

As with most parts of this industry, there is a wealth of options for CIOs to consider.

If you already run Salesforce, then Chatter is an obvious choice, but it seems to have been left behind. Rightly or wrongly, Salesforce are happy to continue to develop and deliver their core product offering rather than delve into collaboration.

Microsoft tried the Facebook thing with Yammer and whilst it is used globally by thousands, it didn’t really kick on as Microsoft had hoped. Teams, on the other hand, has taken Microsoft’s collaboration figures to another level.

It would be wrong not to mention the forefathers of this platform, Slack. They continue to grow and have the trendier names as their case studies. It depends which type of CIO you are to stick with the likes of Campbell’s and Volkswagen or jump ship with the likes of Deezer and HubSpot.

As a CIO, it’s tough to present to the board that your latest, ground-breaking, money- making scheme is to introduce Facebook into the Workplace.

So, before you do, bear in mind these key points:

[…] communications market, but these are serious names that we see sneaking in through the door. Workplace by Facebook has been adopted by the likes of Starbucks and utilises the same functionality as Slack and Teams […]