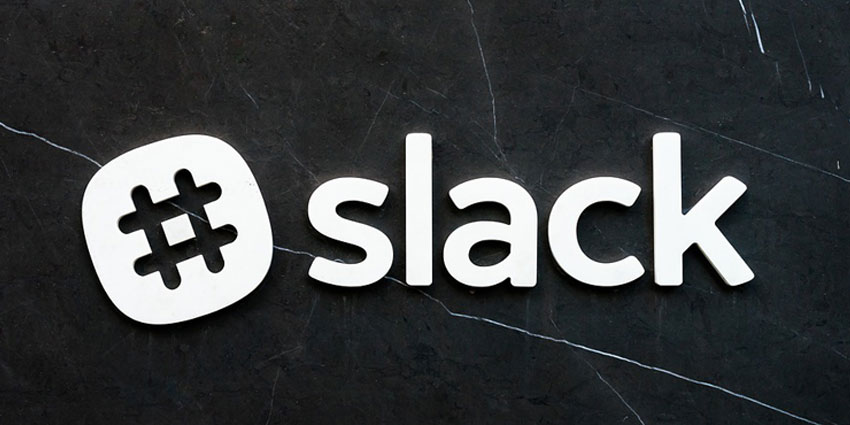 In an article in September, I pondered what Slack might do next following their latest round of funding. As the year draws to a close, Slack has unveiled a snippet of what to expect in 2019. In a web broadcast to 1,200 IT administrators, Slack announced key themes such as reliability, speed and collaboration. My initial suggestions of conferencing and enterprise voice seem way off, with the focus currently on providing the best collaboration experience possible.

Mat Mullen, Slack Product Manager, commented on the web meeting that “Announce Only” was a strategic update. Exactly what the strategy is, remains to be seen.

The idea of broadcast scenarios has been around in collaboration apps for some time. Skype for Business had broadcast functionality baked in a long time before Microsoft Teams was around. The idea of running an announcement style meeting where employees or clients could listen only appealed to large enterprises that needed to communicate a key message. During my time at Maersk, I joined a Skype Meeting Broadcast where the CEO ran through his 2020 vision and the future plans for the company. This was extremely useful for delivering the message in real time and having the meeting recorded for users that were busy.

The idea of “Announce Only” in Slack revolves around the idea of only specific people being allowed to send messages to a particular channel. This seems ideal for the announcer as there will no be push back on the topic. However, when the topic creates unrest or uncertainty, won’t announce only just drive users to DMs or other channels?

During the web meeting, Slack committed to a speedier load time and smaller memory requirements. In some businesses, the working day revolves around Slack. Just because you are on a plane or a train doesn’t mean that you don’t need to access Slack. With web access available, but far from perfect, resource drain is important to the modern worker. If Slack want to continue to empower the Future of Work, working seamlessly anywhere has to be top of the agenda.

When demoed live, Slack did in fact appear to load much faster. No doubt there was a powerful internet connection behind it, Slack assured viewers that Slack will be able to operate with minimum connectivity requirements.

Outside of the web meeting, Slack announced at their Frontiers conference in London, that UK challenger-bank, Monzo, is piloting their enterprise key management functionality – announced earlier in the year. Slack Chief Product Officer, April Underwood, said at the conference: “It is the same Slack but what it offers administrators is the ability to turn off access to data at any point. You can also turn it off for very specific data sets, channels and time frames”.

Slack announced this new raft of functionality to be introduced soon but has not confirmed a set date for the roadmap to be delivered. Whilst not quite the predictions of my earlier article, Slack continues to improve the collaboration experience. However, you can’t help feel a little underwhelmed that the meet didn’t reveal a huge Artificial Intelligence or Augmented Reality update.