Slack Vs the Enterprise – Does it Really Have a Place in Enterprise UC&C?

Slack are invading the enterprise but where do they sit in enterprise UC? 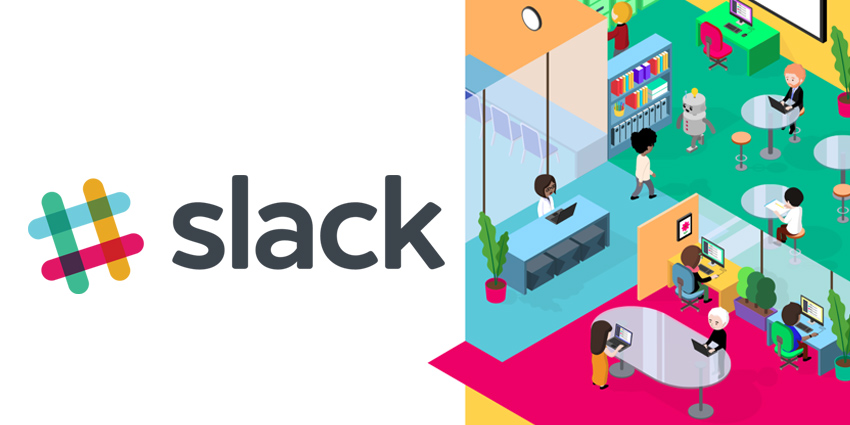 Facebook, Twitter, LinkedIn, WhatsApp, Skype, Snapchat. In 2018, the consumer is well and truly connected. Social Media Week suggest that millennials check their phone 157 times a day. The importance of staying connected in the consumer world is widely recognised and must be replicated in the business world to avoid falling behind the competition.

The culture of the connected world has opened the door to software houses and start-ups galore, each with their own interpretation of best practice for most effectively keeping up to date.

The connected world has empowered the enterprise to communicate and collaborate more effectively than ever. Real time and non-real time communications are joined up through all sorts of applications, and the laborious tasks of yesteryear are no more. Zipped folders, emails delayed due to file size and running out of storage space just don’t happen in the enterprise anymore.

When it comes to companies in this arena that have executed their strategy better than others, and perhaps had a better product than everyone else, nobody stands out more than Slack.

Acutely named to include their biggest competitor, Slack for Teams describes itself as a single workspace for your small- to medium-sized business (SMB) or team. However, the popularity gained through success stories and the clear productivity gains has escalated considerably. A Reuters report confirmed that Slack has recently added Target, BBC, Liberty Mutual Group, Workday and E*TRADE to its list of customers. Slack are no longer just dealing in the SMB market.

Success stories like Slack gain momentum overnight and steamroll through businesses. Once an enterprise CIO gets word of a fancy new tool that everybody is talking about, the first question they should ask is, “is it scalable?” It’s no good investing in a tool that works great in a 100-user company if your company is 1,000 users and it just doesn’t work. All you have is 1,000 staff members using a new client in different ways or 100 people in one team using something new and the rest of the organisation feeling left out with legacy tech.

With the added logos, Slack are now clearly playing in the enterprise market. The likes of BBC and Liberty Mutual Group don’t take gambles on immature platforms that an intern has recommended. They operate vigorous procurement processes to realise the greatest addition to their business. The addition of Slack to the product inventory to these enterprises speaks volumes for the progress of Slack. Not bad for an internal tool developed for use in a small office in San Francisco.

Get the basics, and get more done

Slack comes in three flavours of licencing. Free, Standard and Plus. On Slack’s pricing page, the quote “Get the basics and get more done” appears. This is appealing to every SMB. The basic – and free – licence of the most popular, fastest growing collaboration platform should be a no-brainer for the SMB.

The cost-free addition of 10,000 searchable messages across various channels, built in third party integrations and voice and video calls can only enhance the communication and collaboration experience within an SMB. Throw in included support and 5GB storage and it’s hard to see why any SMB would turn down, at least, a free trial.

The free licence offers a great deal to the SMB at no cost. Naturally, however, the enterprise demands more. Slack seems to have this covered. 10,000 searchable messages simply aren’t enough to scale in the enterprise, so the Standard and Plus messages are upped to unlimited – we are dealing with cloud storage after all. 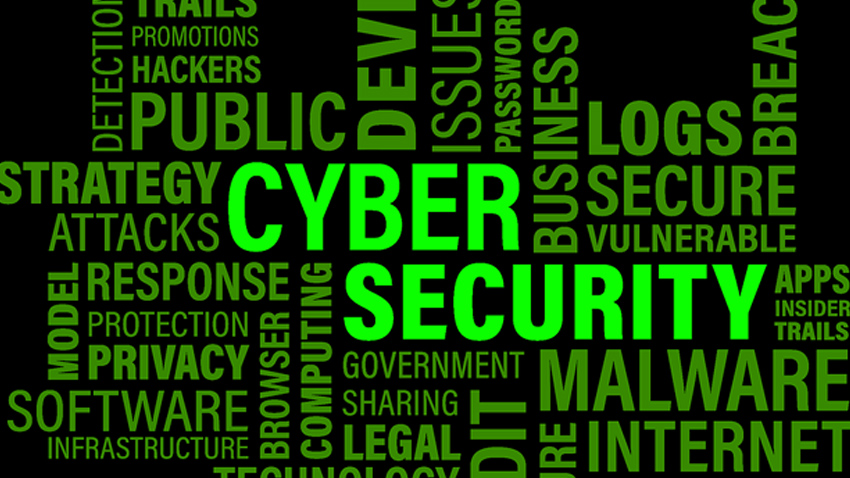 Typically, an enterprise user is dealing with multiple third parties. For example, a project manager working on three projects could have interactions with those three customers, six suppliers, a consultancy firm, the in-house support function and all sorts of third parties involved in the project. Guest access becomes critical for the enterprise here. The ability to exchange information and documentation in one secure place is vital for enterprise projects and teams.

Security itself becomes more complex as the size of an enterprise grows. The more users, the more likely a security issue. Slack has this covered with custom retention policies, compliance exports for messages and relevant security accreditations across the board. As a team workspace tool, the case for Slack in the enterprise is clear.

Does Slack have a place in Enterprise UC&C?

We know the term UC&C as Unified Communications and Collaboration. There are multiple definitions of this. If you ask a consultant, sales person or technical support member of five different suppliers, you could get fifteen different definitions.

Ultimately, Slack is unifying the communication channels across SMBs and enterprises. The collaboration experience is, without a doubt, enhanced with the use of Slack.

However, to compete with the biggest players in enterprise UC&C, Slack will need to bolster their voice offering. The likes of Cisco and Microsoft have mature hosted telephony platforms with numerous integrations at their core. The heart of Slack is a team workspace and the voice functionality seems an afterthought. Sure, you get a bit of screen sharing and can run a meeting for up to 15 people, but this doesn’t hit the requirements of any enterprise.

Any techie will point out the obvious lack of PSTN calling in Slack, but deep in Slack’s mantra is the philosophy that everything can be done in one place – and that PSTN calling is not required if Slack is adopted fully. The scheduling of meetings and sharing of work could one day render ad hoc calls to the outside world needless.

The thousands of listed features that we take for granted with the likes of Cisco and Mitel do not appear in Slack. This is a major flaw for gaining enterprise approval. The features that we associate as standard, such as voicemail, call waiting, and call diversion do not feature due to the lack of PSTN calling. 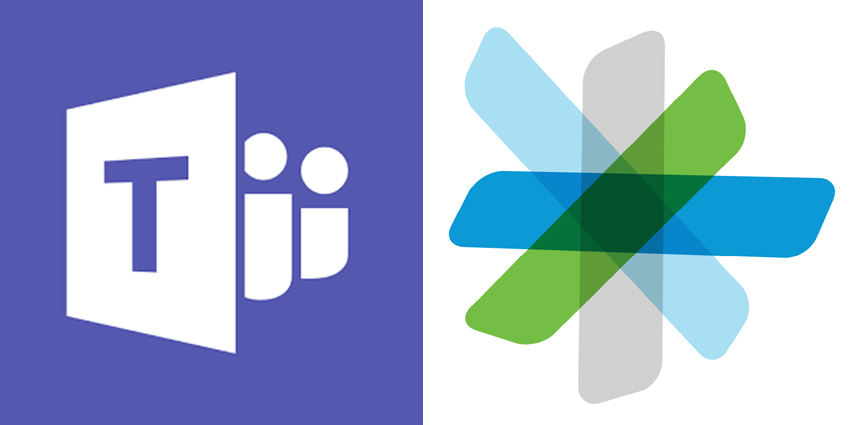 Ultimately, Slack are knocking on the door of enterprise UC&C and causing the biggest vendors a headache. You don’t need to look further than Cisco and Microsoft who have invested heavily in Spark and Teams to see the effect Slack has had on the enterprise UC&C market.

If Slack were to be acquired by one of the larger enterprise voice vendors – or perhaps acquire one of the more mid-size ones themselves – then we would see Slack as a leading player in enterprise UC&C.

Until then, Slack remains a no-brainer for the SMB, a desire for the enterprise and a massive headache for enterprise UC&C.