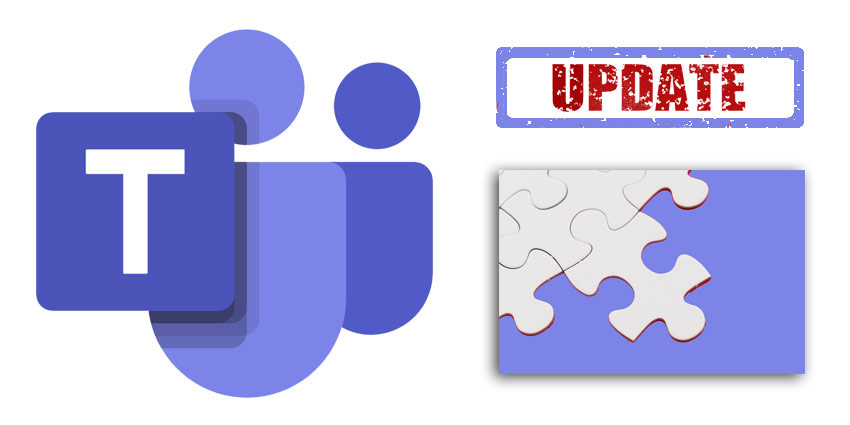 In Q1 of this year, Microsoft announced that a much-awaited new hardware category had finally hit the shelves – collaboration bars with native Microsoft Teams certifications. They target that small but crucial space between 1-person productivity setups and full-fledged video conferencing suites, addressing the meeting needs for 1-to-5 participants. At that time, we were excited to see how this new lineup of collaboration bars would evolve beyond Microsoft’s two initial partners, Poly and Yealink.

Fast-forward to Microsoft Ignite 2020, and something has clearly changed. Microsoft has noticed an overlap between two or more of its products, which could be confusing their use cases. For example, we have already talked about Teams Rooms and the Surface Hub, and how their interop was a long time comin’. On a similar strain, Microsoft has decided to erase the blurred lines between Microsoft Teams Rooms and Teams collaboration bars.

Here’s why this is a bold move.

Microsoft Teams collaboration bars as a product category have been around for only a few months. The idea was to provide a sophisticated camera, audio, and management console, all in one device setup. In contrast, Teams Rooms was a more elaborate affair with modular components, a wider range of cameras, and a bunch of different hardware partners like HP, ThinkSmart, Jabra, Poly, Rally, Flex, Logitech, and more. The difference between the two was in the details:

In other words, Teams Rooms is a far more robust offering, and one of the few things that the collaboration bar has going for it is its Android compatibility.

So, it makes sense for Microsoft to fold the young and yet to go mainstream collaboration bar into its older and stronger counterpart. The bars aren’t retiring – they will remain a sub-category called Microsoft Teams Rooms for Android (MRTfA), alongside today’s Rooms which will be MTRfW.

What’s Changing, Apart From the Name?

Given that Microsoft isn’t retiring this less than one-year-old product category, is anything changing for the bars, really? The answer, once again, is in the details.

The roadmap for 2020-2021 suggests that Microsoft will eventually close the feature gap between the two product variants. Instead of a more powerful and less powerful offering, you will have two largely similar options for two different operating systems (Windows and Android).

For example, both are scheduled to support two displays at 1080p definition, with a 3×3 gallery layout. New features we heard about at Ignite 2020 like Together Mode and Cortana support will come to MRTfA and MTRfW alike.

This is indeed a bold move, one that shows exactly how confident Microsoft is in their products’ capabilities and market position. 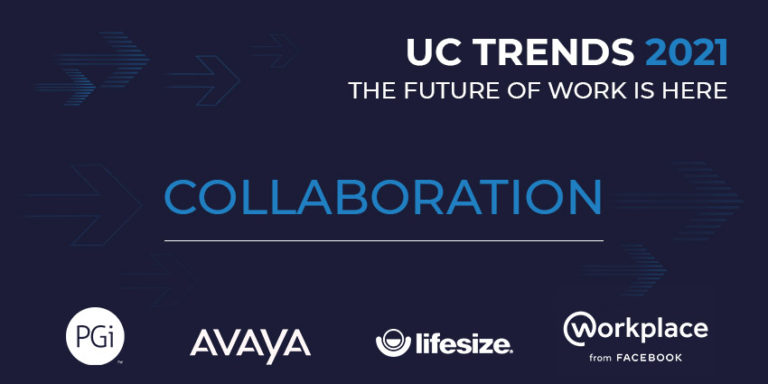 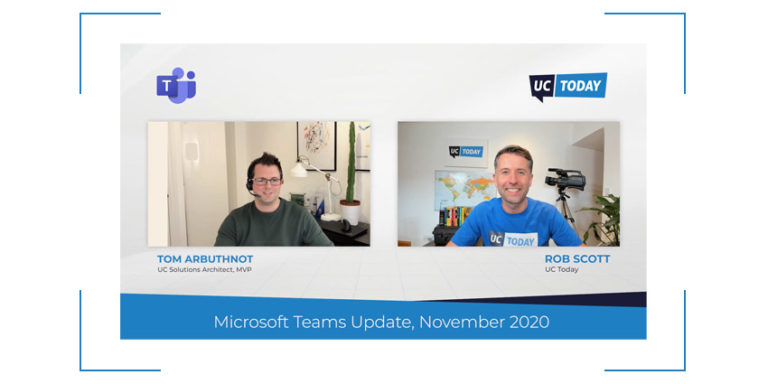 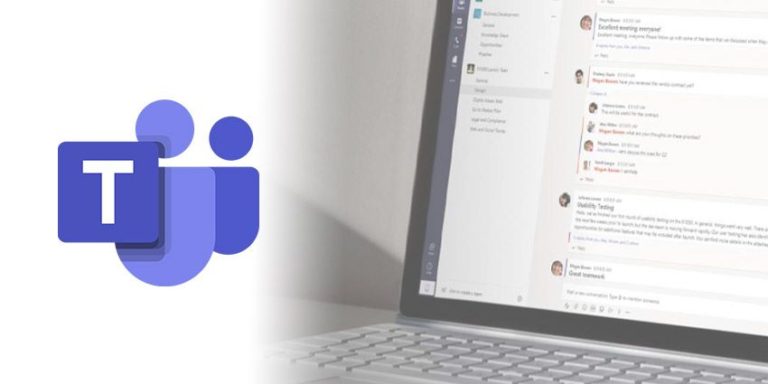 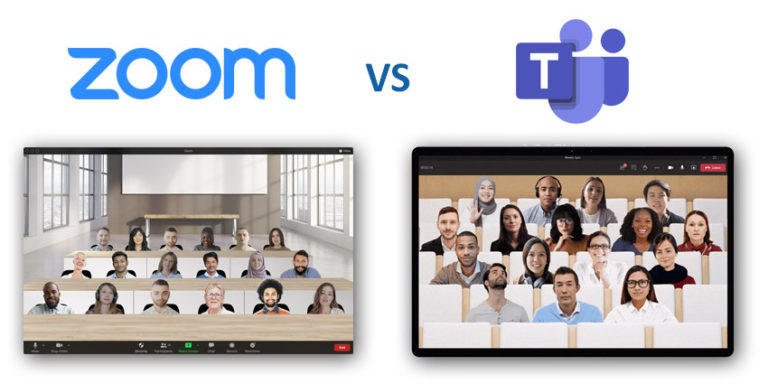 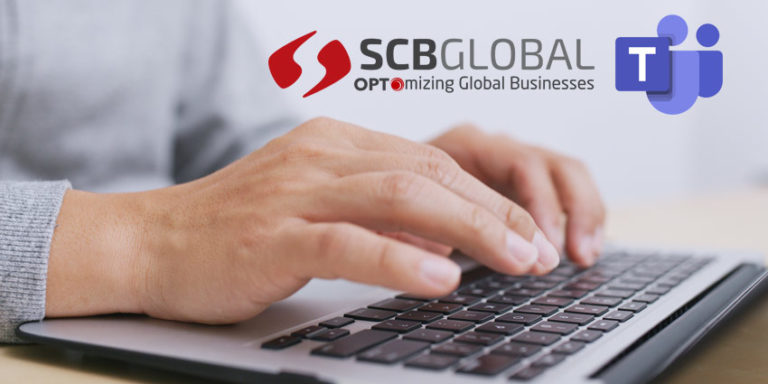