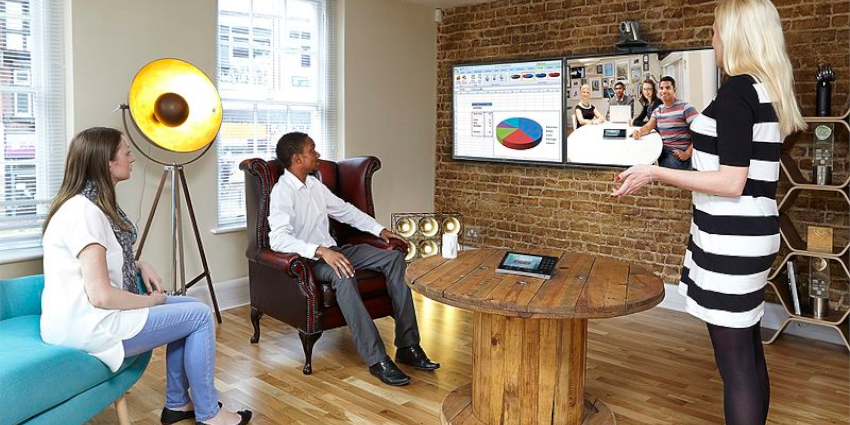 Communication has never been at the scale that is now. It is complex and experts predict by 2023, 347.3 billion emails will be sent each day. Against the same backdrop, employees are increasingly mobile. They work from wherever suits them best in many cases, and that can be at the office, home, at a customers’ premises, or on the move.

Increased mobility and a growing global workforce mean meeting spaces can become a scarcer commodity, especially for SMBs, according to Roman Hennes, Product Marketing Manager, Snom Technology GmbH. He told me in a UC Today interview:

“Connecting these employees is critical and a growing trend they’ve noticed – huddle rooms. Instead of wasting time in long, tedious sessions, smaller meetings in so-called ‘huddle rooms’ are becoming a popular solution”

Hennes said many small and medium-sized companies do not have the means to provide ‘lavishly equipped conference rooms.’ In larger companies, these rooms often have to be reserved far in advance. For him, this is why turning your own or a temporarily free office into a huddle room for quick meetings is more in tune with reality.

And there are tons of tools out there to create these pop-up offices. Snom produces the A230 DECT-USB stick and the C52-SP extension speaker that instantly converts any Snom desktop phone with a USB port. According to Hennes, any savvy office should have huddle spaces because they do not require high investment costs, nor does it demand any technical skills or additional phone numbers. 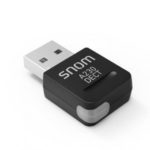 Voice quality is one of the biggest elements SMBs think they’ll have to compromise on when it comes to huddle room devices. Snom wants to prove non-believers wrong with the use of noise reduction and voice filters, which extend a more enhanced voice quality over laptop speakers.

Snom’s microphone technology is also quite advanced, its C520-WiMi offers clear speech thanks to an integrated microphone and two more wireless microphones that leverage Bluetooth in the Snom C520-WiMi smartphone.

Enterprises Have Joined the Cause, Will SMBs Join? 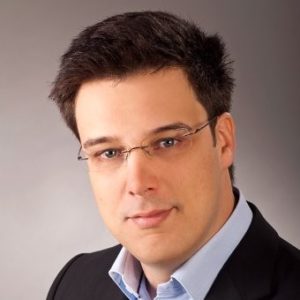 Huddle rooms are all a part of the grand plan known as digital transformation, and the rate at which they’re predicted to dominate enterprises in the coming years, having access to reliable hardware in such a mission-critical space is eminent for any sized business.

Snom is on the cutting edge of huddle room technology, and I assume we’ll only see more from the Germany-based endpoint developer as the demand for these spaces persists.