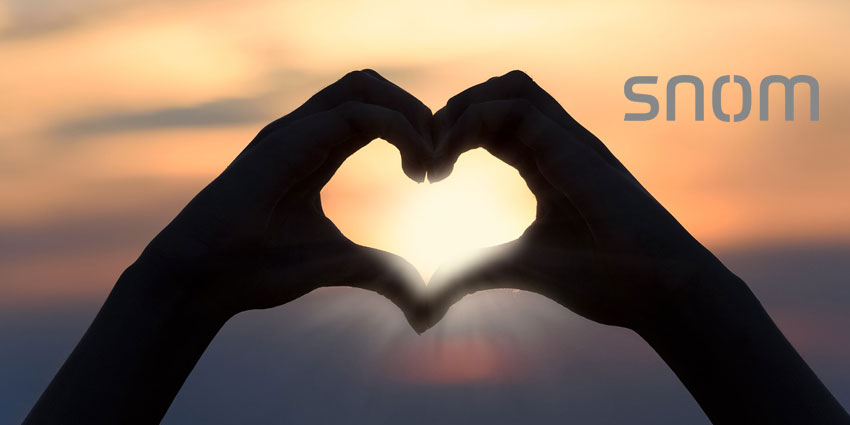 According to Snom, one of the leading manufacturers of IP phones in the current landscape, Europeans are still committed to the traditional deskphone. In a world where cloud computing is more popular than ever, and people are becoming increasingly reliant on software, many business leaders seem to assume that the deskphone is dying out. However, according to Snom’s latest study, across Europe, demand for the “fixed deskphone” isn’t going anywhere.

The latest study surveyed 2,046 people across France, the UK, Germany, Spain, and Italy. The results revealed that PCs and smartphones aren’t taking over the critical role that deskphones have played up to now. Around 83.5% of respondents still say that they prefer a “fixed” office deskphone over alternative solutions.

The study also asked its respondents whether individuals are incorporating VoIP into their businesses across Europe. According to the results, 42% of people who have a deskphone have already made the migration to VoIP or are planning to do so in the next year.

Snom noted that there were some interesting discrepancies across the five countries that contributed to the study. For instance, among those who intended to bring VoIP into their system this year, the share of Italian brands came in second at 16.7% to Spain at 18.6%. The country with the fewest new adopters was France, with only an 8.8% rate. On the other hand, the share of people who had already adopted VoIP in the UK (over a third) and Germany (38.9%) was much higher.

Why Businesses are Moving to VoIP 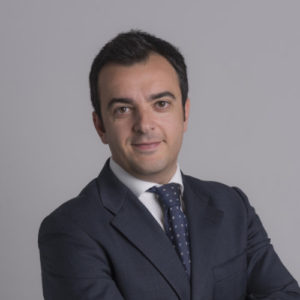 When Snom asked the respondents in its latest study why they were embracing VoIP for their business, cost reductions were the thing that topped the list for all five countries. 64% of the respondents said that lower costs was the most important benefit of trying the new technology, followed by better voice quality and enhanced mobility.

According to the Head of International Sales at Snom, Fabio Albanini, it’s becoming increasingly clear that companies worldwide are starting to see the values of VoIP. As a result, more businesses are beginning to take advantage of the versatile new solution. Albanini said that it’s encouraging to see so many users having either moved to VoIP already or taking their first steps on the journey. There are also a lot of companies asking questions about VoIP and learning more about what the technology can help them achieve.