Technology adaptation is evolving and new skills are needed 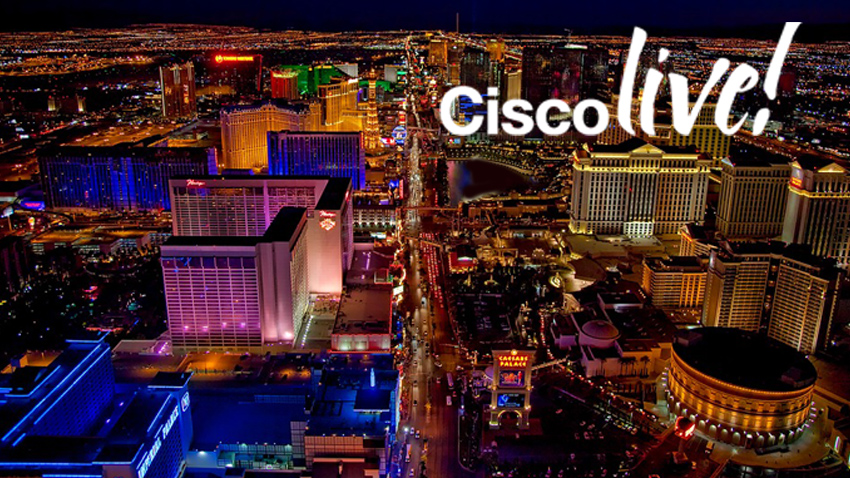 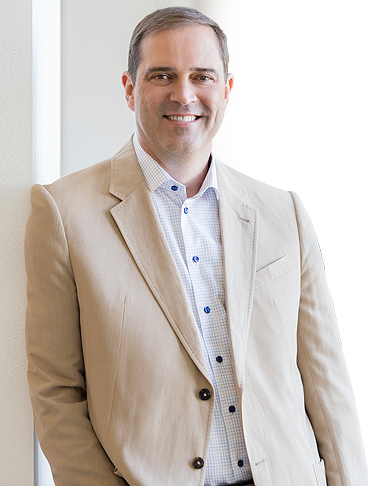 CEO for Cisco, Chuck Robbins, and CEO of Apple Tim Cook came together at Cisco Live 2017 to discuss how technology adoption is changing the way organisations look at security and skills. The pair pointed out that developing technology could make it more important for people inside and outside of tech to improve their skills.

As the world becomes more “programmable”, different skills and capabilities are going to become necessary. Cisco currently has a range of certification paths designed to help users understand how to use its software efficiently, and those certifications are frequently adapted to ensure that customers can make the most of future technology. Even Cisco’s own engineers are going to need to build their skills as the launch of the new “Intuitive Network” platform comes closer.

The Need for New Skills 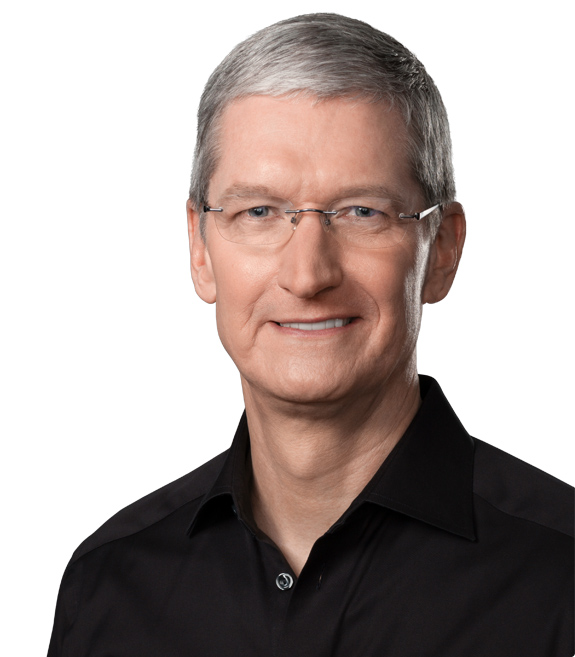 Many experts believe that the technology industry should be concentrating on up-skilling and cross-skilling existing employees to cover the skills gap in the industry. The shifting development of new platforms from the likes of Cisco has led to an evolution in skillsets as the type of talents customers need to use those platforms changes.

Different skillsets are going to be needed depending on whether a company chooses to create their own system from scratch, or implement the technology offered by another vendor. Suppliers increasingly need more skilled workers, while AI and machine learning reduce the IT buyer’s need for skills.

Because of the mix of new and legacy systems in the modern marketplace, managing IT has become a more complicated matter for most, and adding simplicity for customers – while at the top of most company’s minds – could be just a pipe dream. For suppliers like Cisco, the changing complexity of the IT space means that customers are demanding greater visibility into how the network will look going forward.

The Key Skillsets for the IT Industry

As we move into a world that’s more focused on skills, most experts predict that analytics, data centre, security, and applications are the four most defined areas that IT leaders will need to focus on. Today’s IT leaders are looking to bring innovation into the network, and they’re using skill sets to do that.

Many of the jobs that are going to emerge in the future, both outside, and inside of the technology industry are likely to be shaped by the development of technologies like AI, machine learning, and automation, which makes the average workplace experience very different for everyone involved.

The evolving digital space, as well as the cyber attacks that have made the headlines over recent years, has also meant that security is key in a lot of people’s minds. Cisco just revealed that the new Intuitive Network features will be using machine learning technology to pinpoint cyber-attacks that are hidden within encrypted traffic, without the need to decrypt and damage user privacy.

During his surprise appearance at Cisco Live 2017, Tim Cook also claimed that hacking is no longer something reserved for lone-wolf stereotypes. Cook said that the hacking community is now made up of sophisticated enterprises. As the threats become more exponential, Cisco and Apple will be partnering up to reduce the expense of cyber security insurance for companies that use their technology.