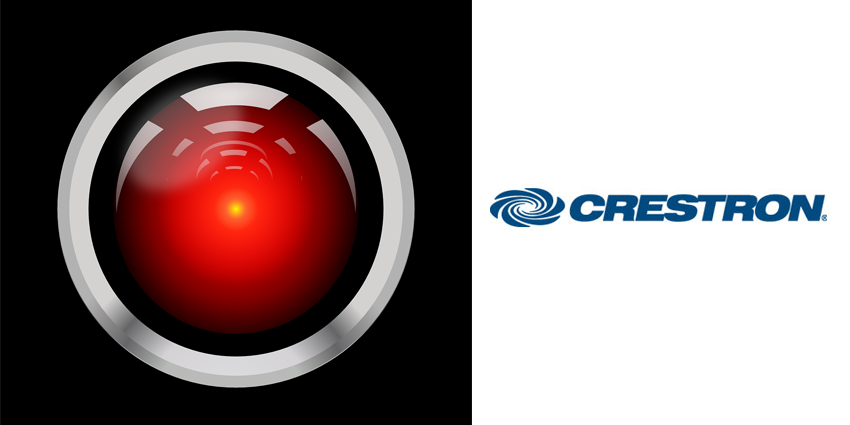 While the term “artificial intelligence” sometimes conjures visions of sentient beings along the lines of HAL, the supercomputer-gone-bad from the Stanley Kubrick film “2001: A Space Odyssey,” we still have a long way to go before we need to worry about the computers turning against us.

In truth, AI is very much working for us — including in the unified communications (UC) space, where it’s being used to enhance user experience and make human workflows easier. For example, some collaboration platforms now can dynamically add someone to a coworking environment because they were mentioned on a call, while other platforms enable real-time translations and accurate transcriptions.

And it doesn’t end there. UC offers plenty of areas where predictive learning can enhance productivity and help people overcome the little bumps in their workflow by using a computer/system to fill in the gaps or correct someone if they make a mistake. Think autocorrect — on steroids — and you can begin to envision the existing potential.

We saw some of this potential at Microsoft Ignite 2019 — the company’s annual gathering for IT professionals and technologists, which wrapped up in early November. The conference this year revealed a couple of use cases relevant to AI’s entry into UC and how it might affect IT professionals, including a demonstration that used AI to improve web conference or voice over internet protocol (VoIP) conversations.

Low-quality network paths can make having a voice conversation untenable, causing voices to drop out and creating conversational gaps. This demo showed how AI can use its learned knowledge (the result of listening to and analysing real speakers) to see the “holes” and guess how it can fill in any gaps by subbing in voice bits in real time. AI, in other words, can make up for a bad connection, low bandwidth or a connection being interrupted constantly, keeping a voice conversation going and ensuring a more seamless experience.

For places like the United States and Western Europe, this isn’t that big a deal, but it could be a game-changer for places with less developed internet infrastructure. This AI use case will allow cloud to spread to areas of the world that previously had to be dependent on cellular infrastructure, allowing enterprises there to take advantage of UC platforms like Microsoft Teams. This was only demonstrated for voice at Ignite, but likely will be employed for the same purposes for video as time goes on.

Another interesting development noted at Ignite that has potential in the UC space: using AI to troubleshoot.

Microsoft now uses AI and machine learning to catch problems early while pushing out Windows 10 updates. The AI tells Microsoft which devices are likely to have a good update experience, allowing those devices to update early. If the AI model indicates there might be an issue, the team can adjust and prevent potentially affected devices from being offered the update until the issue is resolved by (human) developers. If devices that already updated have an issue, the AI quickly identifies the problem devices and alerts the update team. Following the alert, the update team can (proactively, in some cases) communicate the issue to customers and create a fix quickly.

This creates a low-incident-rate update; with the AI watching the system, even things that would cause problems in the past could immediately be noted, registered and corrected. IT professionals don’t need to wait days or weeks for helpdesk tickets to come in and then escalate them to Microsoft Support; the AI often can jump in before the issues affects too many people.

While this example is not UC-specific, the use case is; UC tech, endpoints and collaboration methods all will take advantage of troubleshooting solutions like this soon, employing AI to identify, flag and correct any workflow problems faster. If Windows can scale AI across hundreds of millions of users and use it to process and learn from data so quickly, think of how AI can be used within a single enterprise to boost employees’ UC experience.

Make AI Work for You

Of course, it’s important to remember that any implementation of AI should be done with a higher purpose in mind; in other words, don’t just implement AI for the sake of AI (at least, not unless you have money to burn).

Ask: Where do you see the most value in creating a better understanding of a situation (be it internal or for end customers) by using an intelligent system? How can you employ AI to find and/or analyse information within your data that you might not already know? Think of a target or goal you may already have or want — something within your organisation that AI could improve — and use AI as a stepping stone to get there.

As technology improves, and as humans become more comfortable working with “machines” that help them make smarter decisions, we can expect AI applications in the UC space to skyrocket. The potential is almost limitless.

Guest Blog by Joe Sarrasin, Unified Communications Strategy Director at Crestron
Joe has been working at Crestron since July 2014 and leads the company’s overall product strategy and direction for UC. Prior to joining Crestron, he has held positions with ESPN and Teliris Inc. Joe holds a Bachelor of Science degree in Electronic Media, Arts, and Communications from Rensselaer Polytechnic Institute Degree and a Masters in Business Administration from the University of Massachusetts at Amherst.