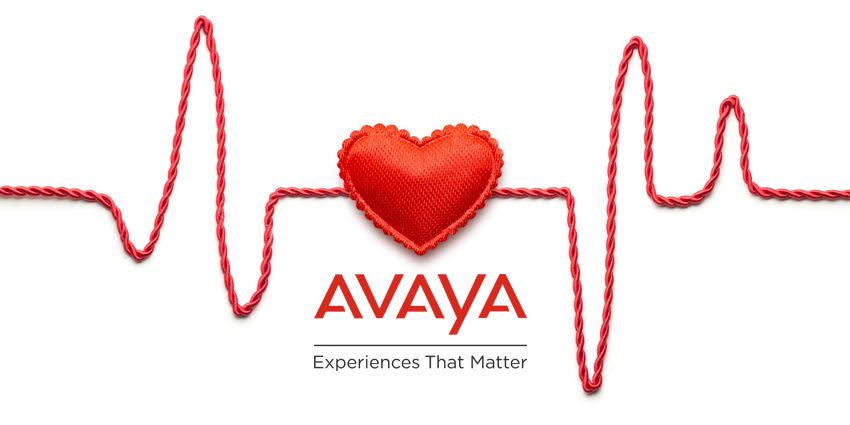 According to Avaya, innovations like intelligent automated external defibrillators, or AEDs, could change the world as we know it. Avaya believes that fitting these devices with IoT sensors that directly link back to public safety answering points will make life-saving solutions more efficient. 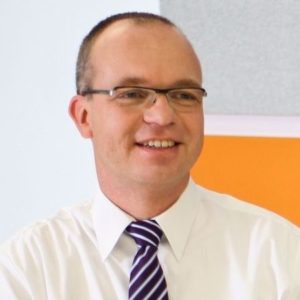 According to the Practice Lead for Emergency Services and Public Safety with Avaya, Markus Bornheim, current AEDs only deliver applications that point users towards the closest defibrillator. However, these devices aren’t connected to anything, which means it’s impossible to know if they’re functioning correctly. Additionally, the people likely to access these devices generally don’t have training on how to use them.

Avaya believes that addressing this issue begins with embracing new technology. By connecting devices to local emergency response systems for communications, companies can ensure that status updates can be sent back to the teams on everything from routine issues to battery life. The machines can even offer simple prompts to guide PSAP agents in their maintenance tasks.

Avaya envisions a future system that would connect directly to PSAP agents through the current Avaya Intelligent IX platform. This solution allows organisations to integrate the technology into the applications and hardware of their choosing via the Avaya UC and contact centre capabilities. Already, governments around the world are accessing the technology for emergency response purposes. Avaya is now using its participation within the EENA conference to appeal to government organisations, developers, AED manufacturers, and more, to explore partnership opportunities capable of creating the next generation of life-saving devices.

Avaya’s request for collaboration on new life-saving technologies is coming at a time when many worldwide countries – particularly those in the EU, invest in new strategies for easier and more effective communication with emergency services. Many have turned to the Next-Generation architecture of NG112, which hopes to improve communication between emergency groups and citizens and provide an open-standard solution for deployment.

The Avaya team is currently working alongside governments across the globe on the adoption of NG112 principles. Avaya’s solutions will enable the integration of features like smart emergency call routing and video calling in locations around the world. Portugal can currently access and respond to messages through eCall in 112 services using Avaya technology. Italy’s Regione Siciliana has also been able to build a strong communication infrastructure with Avaya’s assistance.

In the United States, Avaya is on its way to becoming the first communications company capable of providing location discovery services for devices. That data can also be placed into national NG911 repositories too. These innovations and others will all be on display as part of the EENA conference for 2019.