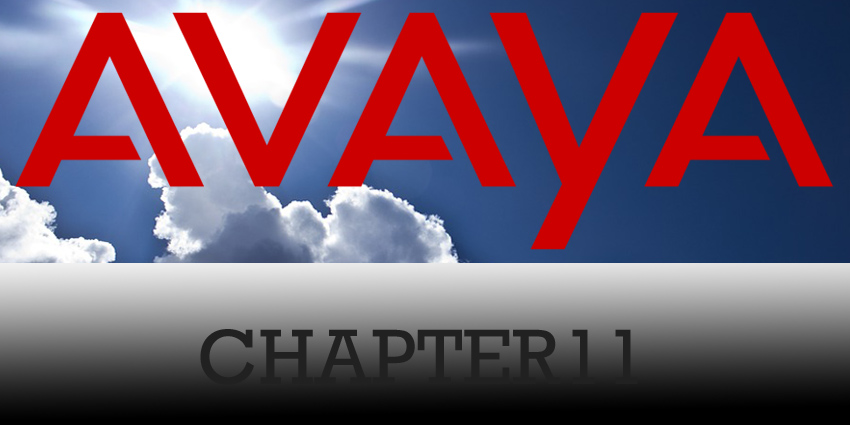 Avaya has announced that it has successfully completed its debt restructuring and emerged from chapter 11.

“This is the beginning of an important new chapter for Avaya,” said Jim Chirico, Avaya’s president and CEO. “In less than a year since the commencement of our chapter 11 restructuring, Avaya has emerged as a publicly traded company with a significantly strengthened balance sheet. Overall, we reduced our prior debt load by approximately $3 billion, and we exit today with more than $300 million in cash on our balance sheet.  The reduction of our debt and certain other long-term obligations will also improve annual cash flow by approximately $300 million compared to fiscal 2016.”

“We have the flexibility we need to invest in the large and growing contact center and unified communications markets as we complete our transformation to a software, services and cloud solutions provider,” Chirico added. “With a new Board and leadership team firmly in place, Avaya is now well-positioned to execute on its growth plan and deliver the returns and value expected by our stakeholders.”

Nidal Abou-Ltaif, President – Avaya International (EMEA & APAC), posted a blog on Avaya’s fierce passion for winning and the strength of Avaya in the face of adversity.  In it he speaks of the many invaluable lessons learned during our progress through Chapter 11.

“Negative selling leads to negative outcomes. Some of our competitors went down the negative-selling route, trying to put Avaya down in the hearts and minds of our customers and partners. Not only does this not work, it’s left our competitors less confident in their own abilities. End result: we’ve beaten them to the punch on key strategic accounts, with customers preferring to do business with people they trust,” he says.

Avaya is taking the steps necessary to list on the New York Stock Exchange.  The company expects to have approximately 110 million shares outstanding upon emergence.