How CPaaS Can Shape the Future of Your Business

Providers should be thinking of platform deployment models that work for them, says 2600Hz chief 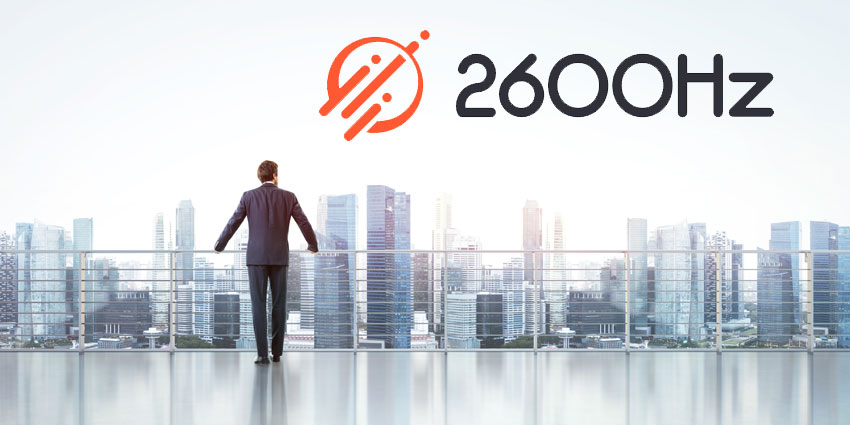 Service providers are increasingly being forced to use vendor cloud-based unified comms platforms for their business, even if it doesn’t make business sense to them and this means they are unable to properly differentiate themselves from the competition.

Sullivan said that this is where the service providers are having a huge dilemma right now. 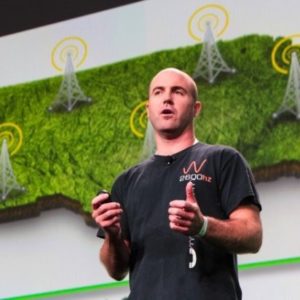 He said that the most successful service providers are the ones that are hyper-focused on a  particular industry or segment of the market, such as healthcare, the restaurant industry or a specific region.

“A lot of times they need to differentiate themselves. If you have an open API structure like we do on our platform, that gives you the ability to integrate with a CRM or point of sale system.”

Sullivan said that for example, a customer can answer calls, record those calls and put this information into a CRM and automatically send back a text message. Or a food delivery shop can send a text message to a customer when an order is on its way. He continued,

“Where the service provider brings in their bread and butter is that they do this integration for their users. Once you have customised something for your end user, and build out their workflow, that customer is not leaving ever,”

He added that this makes for a “very sticky customer”, because they can’t go to a mainstream vendor and replace this, as they won’t have this capability. “You’re selling a solution; you’re not just selling a product.”

“Because you are selling a solution, the margins are more because you are improving the end customer’s workflow and making sure it works properly,” said Sullivan.

Sullivan said this customisation allows for deployment models that can help in expanding to different regions and specific verticals, “where you need more control over data of even GDPR regulated industries.”

To effect customisation, APIs can help service providers differentiate themselves. It can also provide a “clean slate” so they can have a better offering for customers.

These in turn help service providers fight back against the push by big players and towards commoditisation. If a vendor’s partners are all offering the same thing, customers will then look to get services at the cheapest price.

“In essence, in the long run that’s going to destroy the service providers, as the major corporations will always give a cheaper price to the direct sales rep instead of their service providers,” said Sullivan.

A fundamental shake up

Sullivan said that there is a “fundamental shake up” of the industry right now.

“In the next six to 12 months you are going to see that the really successful service providers will start trying to integrate some type of CPaaS solution into their existing offering and that is going to be hugely valuable to them,”

“That is what is going to allow them to differentiate themselves. They can’t just do UCaaS, they have to do CPaaS as well as that is where the industry is going forward”.