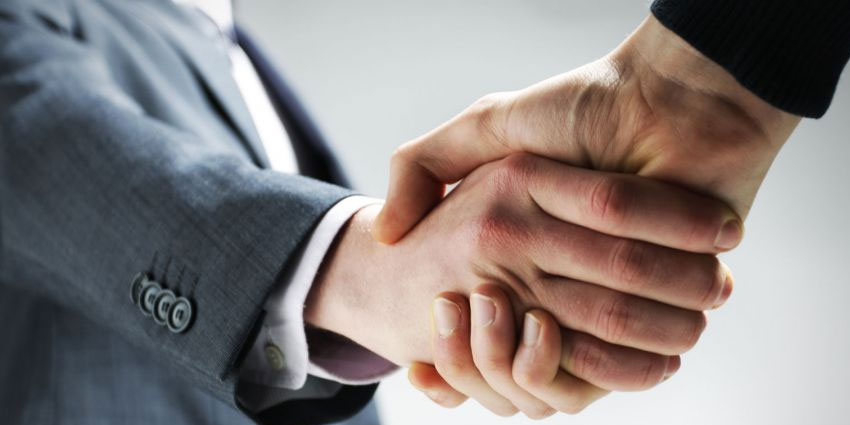 Sky News reported on Sunday 20th November that Lancashire based Daisy Group is set to acquire London based Alternative Networks for a whopping £180m.

Established in 1994, Alternative employs over 600 staff and is listed on AIM (stock code: AN.).

It’s a record deal for Daisy founder and entrepreneur Matthew Riley who recently acquired Phoenix IT for £135m. His vision is to get grow to a 1 billion revenue Unified Communications and IT business in not a long time from now.

Sky New’s sources stated that the offer for Alternative Networks would be pitched at about 335p-a-share, a premium of just under 20% to Friday’s closing share price of 285.25p.

Alternative Networks, whose largest shareholders include Investec Asset Management and Polaris is listed on London’s junior AIM stock market, and provides a range of IT and telecoms services to corporate clients.

Daisy Group was itself publicly traded until Matthew Riley took it private again in 2014.