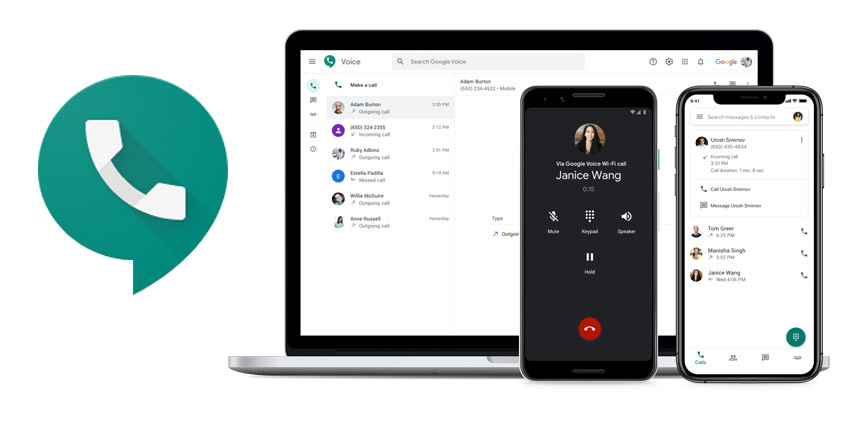 As companies around the world continue to search for ways to combine their collaboration and communication tools into a single pane of glass, voice is becoming a popular addition to productivity suites. Google recently released the Google Voice solution to help team members access business phone alongside tools like Google Meet, Docs, and more.

Google Voice has been rolling out gradually to more countries around the world, offering an alternative option to cloud-based telephony for companies that want access to flexible VoIP. Voice is now Generally Available in Canada, and you can sign up for it here.

Delivering Google Voice to the World

The Google Voice Cloud-based phone system is optimised to support businesses of all sizes, providing smart cloud-based telephony that can scale with speed. Customers can use Google Voice to deploy and manage phone numbers around the world through Google Cloud. The solution comes with access to simple management processes and provisioning tools for admins. What’s more, Google has attempted to simplify adoption of cloud telephony by making Voice simple to adopt at scale.

Google hasn’t announced when the new number porting feature will be available yet but advises customers to follow the Google blog for announcements.

Where Can You Get Google Voice?

As well as offering General Availability in Canada, Voice is now available in another 10 countries, including the UK, Denmark, France, Netherlands, Ireland, Spain, Portugal, Sweden, Switzerland, and the US. G Suite customers in Canada can now sign up and purchase an additional license for Voice within their G Suite package. 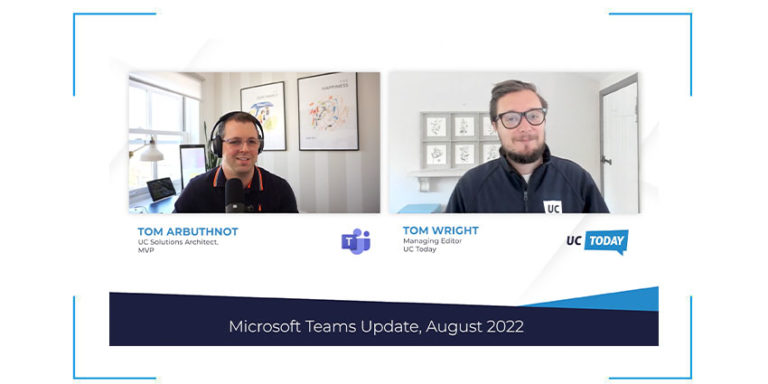 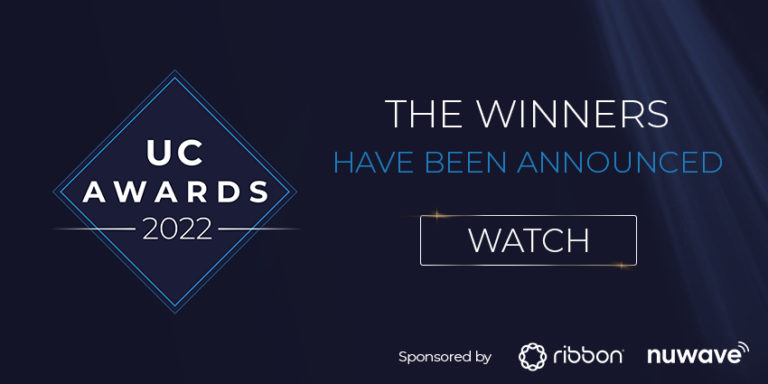 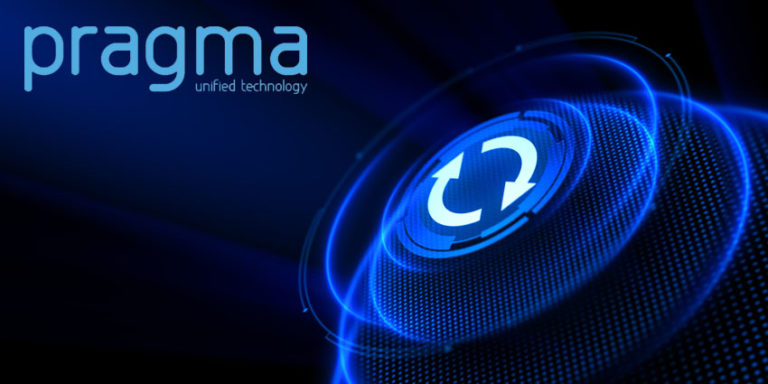 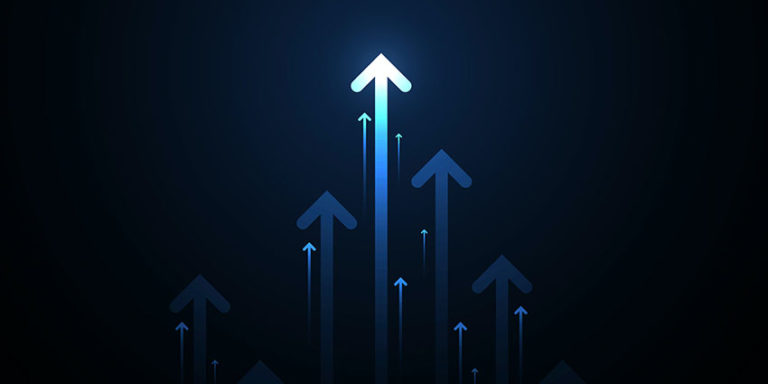 The State Of Unified Communications In Professional Services 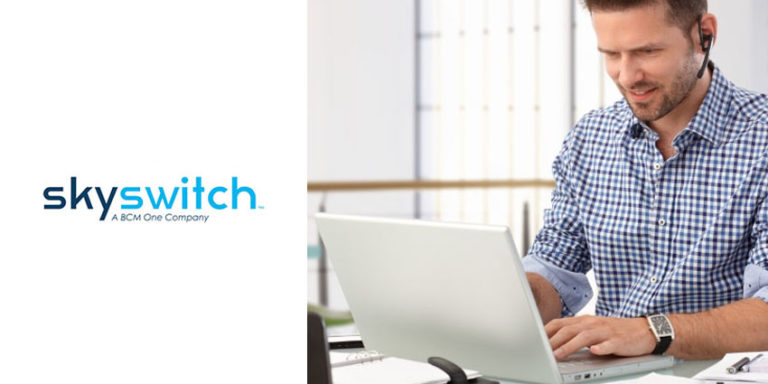 UCaaS: Why White-Labeling Delivers Big for Resellers and their Customers