Enterprise Software is Making a Play for the Comms Market 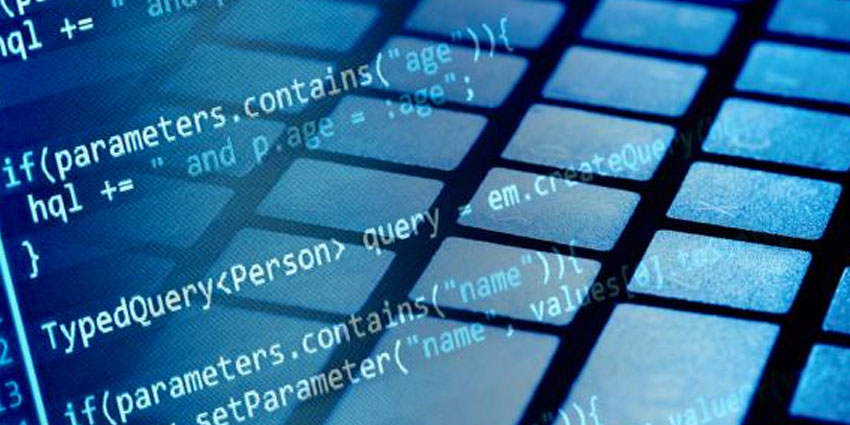 For most of the past 30 years, digital technology for enterprise productivity and telecommunications has evolved along parallel but separate paths. For inter- and intranet networks, there was IP-based PBX. For web-based business apps, there is VoIP.

But there are increasingly signs that software developers are sensing new opportunities in erasing the invisible line between the two markets and offering all-in-one business technology packages. Most of the play is being made by enterprise IT companies which are bringing more and more packages with comms platforms included to the market.

The developers in the vanguard of this emerging market are making use of WebRTC (Real Time Communications) technology. WebRTC is a programming standard which enables real-time communication over peer-to-peer connections.

The key innovation of WebRTC is that it allows information transfer from one web browser to another in real time, rather than having to be routed through backend servers. In practice, it makes coding for comms applications much more straightforward than it has been previously. Suddenly it is feasible for software developers to add voice, messaging and live video features without having to concern themselves with more complex, specialist technologies like SIP.

This poses a significant threat to the comms market as we know it. For every SIP programmer, there are 2000 enterprise software developers. By being able to offer comms platforms as part of existing software packages, for minimal additional costs, the enterprise software industry could engulf the comms industry. Some estimates put the potential size of this enterprise-as-a-feature market at $4.5 billion.

Specialist UC technology still holds the edge when it comes to performance quality, but the gap is narrowing. It is also true that not all businesses need the high end functionality of, say, a contact centre – just being able to offer live video, voice and messaging within an app at the click of a button creates an attractive point of difference.

There are some who are arguing that comms-as-a-feature has already reached the sophistication of business class UC and VoIP. One example given is the development by CRM giant Salesforce of three high quality comms products hosted within its existing software packages – real-time chat platform Live Chat, routing system Omni-Channel and helpdesk video chat SOS. The first two are offered free of additional charge in most of Salesforce’s subscription packages.

It may well be time for the comms industry to look over its shoulder.

Enterprise communication IS enterprise software, with players like Unify making webRTC enterprise-ready.. I donâ€˜t see a distinction between those two categories TBH.